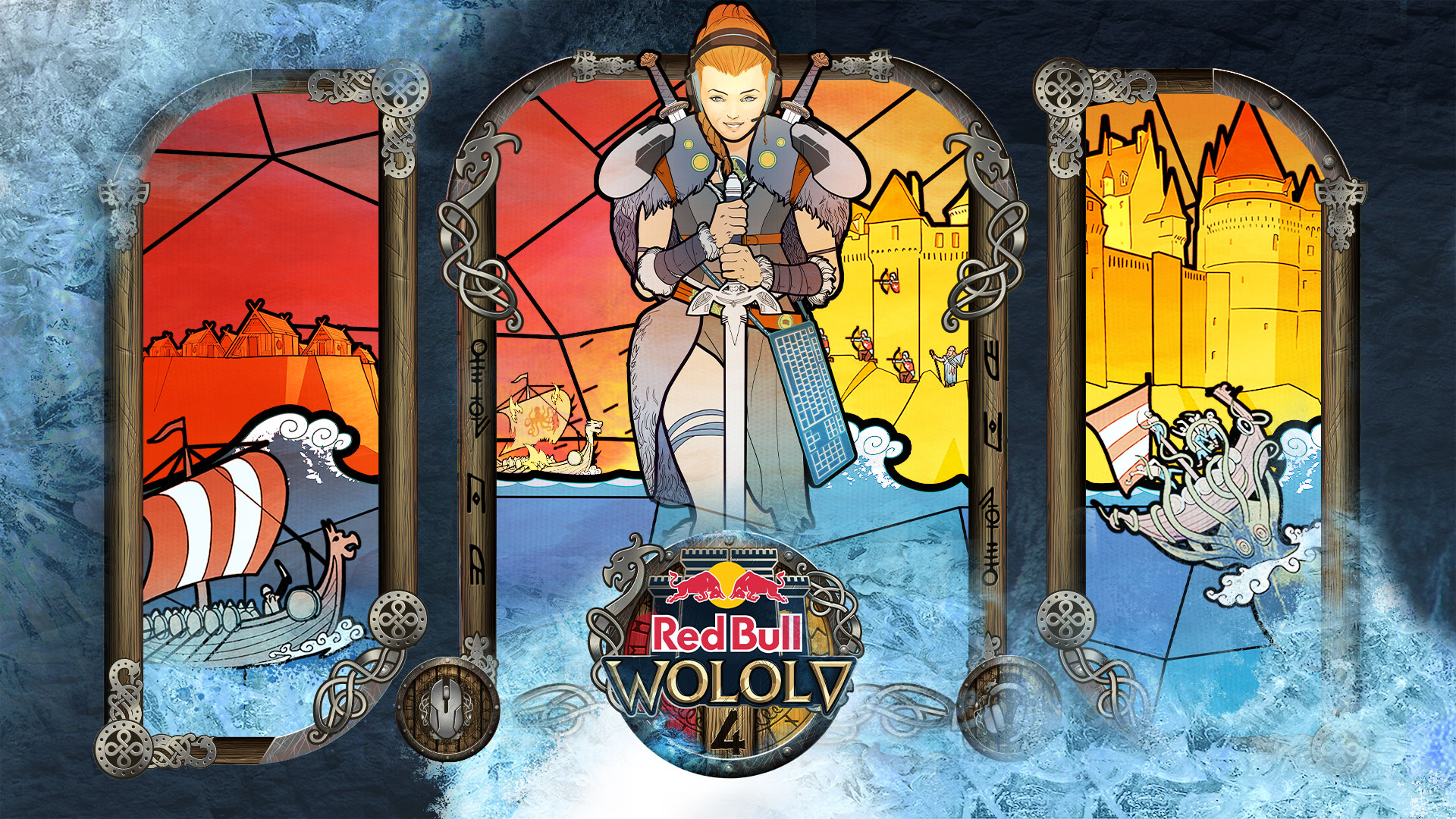 The epic conclusion of Red Bull Wololo IV is upon us, with the Main Event of the 1v1 Age of Empires II: Definitive Edition competition set to be played over the weekends of June 19-20 and 25-27.

With players doing battle in a custom version of Empire Wars that skips the first stages of a traditional match to begin in the Feudal Age, Red Bull Wololo IV sees the best of the best showcasing their strategic knowledge in their quest for world domination.

The Road to the Finals

The global tournament’s open qualifiers, which were played across two parts, saw fierce competitors MbL, dogao, Sitaux, and JorDan_AoE claim victory in the first weekend of action. They were soon joined by Vivi, Nicov, Valas, and SongSong, with all eight competitors now given the opportunity to clash with the top players from Red Bull Wololo III in the 16-player Main Event: Gan “Mr_Yo” Yangfan, Ørjan “TheViper” Larsen, Hamzah “Hera” El-Baher, Kai “Liereyy” Kallinger, Darko “DauT” Dautovic, Hoang “ACCM” Huy, Dmitriy “Vinchester” Smirnov and Ville “Villese” Jämsä. With competition this tough, there will be an epic fight to be crowned champion.

Raising the stakes even higher is the event series’ overarching narrative, with each event seeing players fighting to win control of a castle that has a library containing knowledge required for world domination. In Red Bull Wololo I and II, players fought for control in a Western civilization, while Red Bull Wololo III represented Asian Civilization. At Red Bull Wololo IV, players will take on the role of Viking warriors in a Nordic-themed event. But who will come out on top at the Main Event of Red Bull Wololo IV?

You can find out by catching every minute of the Red Bull Wololo IV Main Event live on the official Red Bull Twitch and YouTube channels, hosted by legendary casters including Nili_AoE, MembTV, T90Official, Dave_AoE for the English stream, with Mario Ovalle and Nacho_AoE for the Spanish stream.