Welcome trailblazers to a much-anticipated update for Age of Empires III: Definitive Edition!

AoE III: DE is excited to present the newest DLC – Knights of the Mediterranean! This includes two new civs, new maps, new historical battles, and so many more new things! Don’t miss out on all the excitement and get ready to explore the Mediterranean!

Knights of the Mediterranean Event

Age of Empires III: Definitive Edition is celebrating the coming of 2 new civilizations and a new game mode PLUS a Knights of the Mediterranean Event. This event will be a little different with 31 State challenges for Italy and Malta! 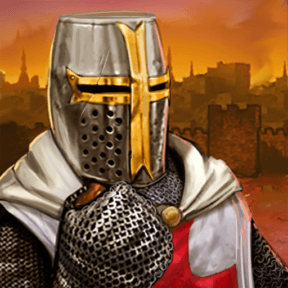 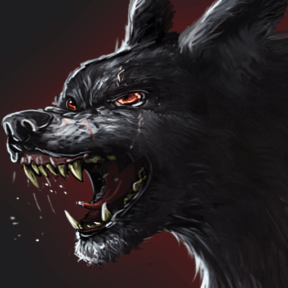 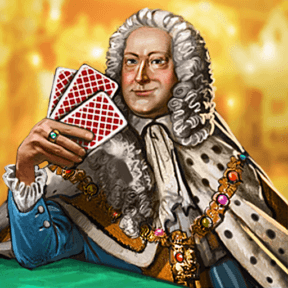 Each of the following challenges must be unlocked in order and on separate days. This is just a small sample of all 31 challenges.

The Knights of the Mediterranean Event concludes June 27th.

To celebrate the release of Knights of the Mediterranean the following European TEAM cards have received new names and icons for royal flavor:

Further historical references have been applied to the following cards: