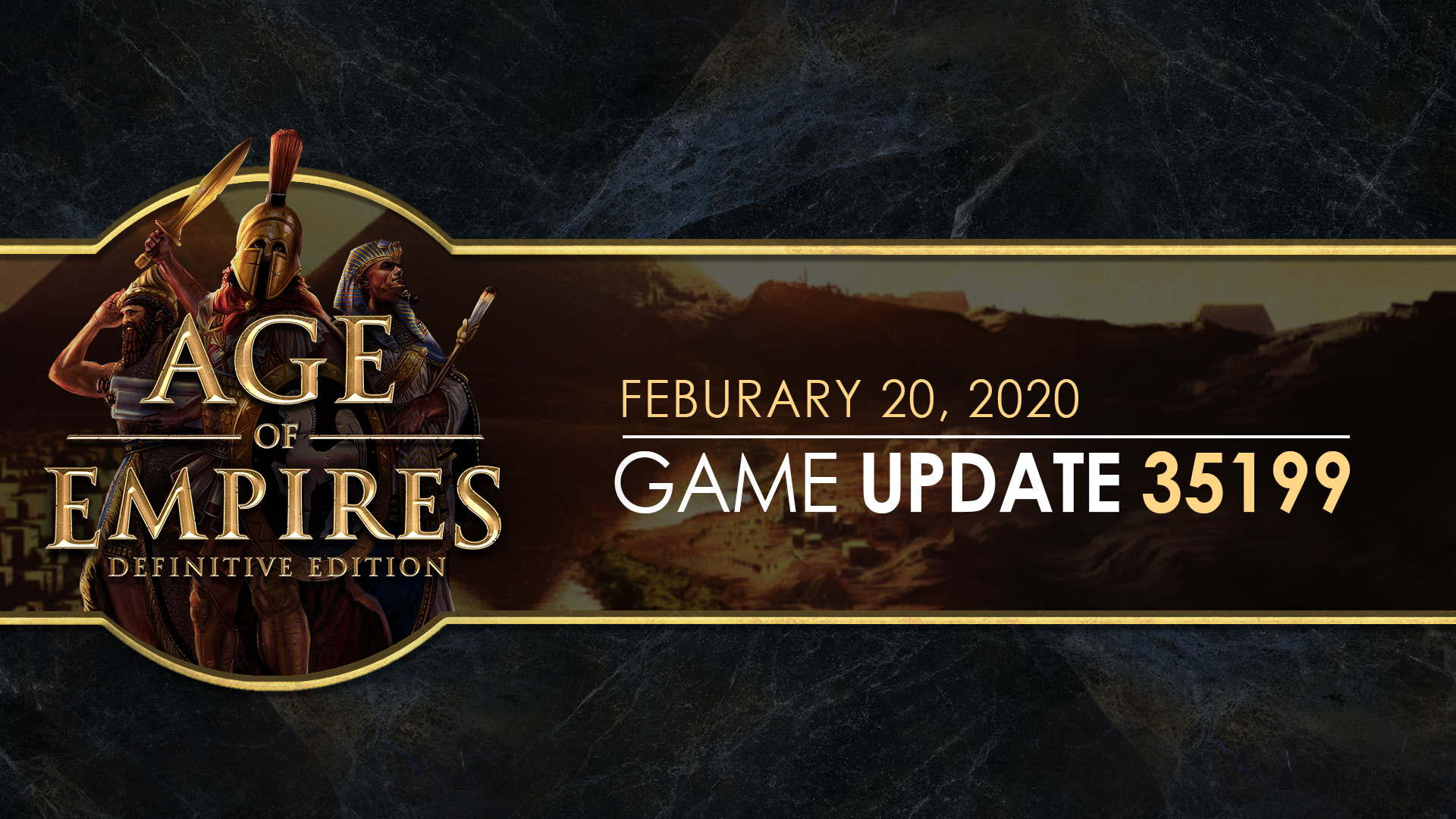 Today’s update introduces a variety of fixes targeted at improving the stability of the game. The list is fairly short, but we hope that these fixes will solve a variety of issues preventing players from enjoying the game.