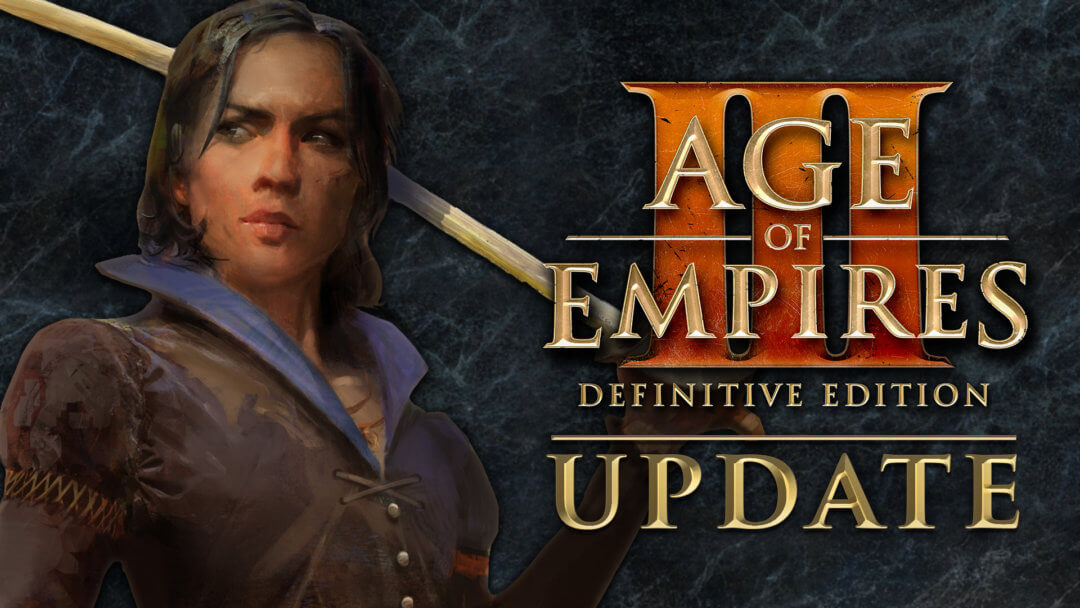 Hello, voyagers! We have another exciting update for Age of Empires III: Definitive Edition!

There are lots of fantastic changes, improvements, new maps, and even some fun new unlockable warchief skins coming with today’s patch.

Age of Empires III: Definitive Edition is celebrating its anniversary with an all new and unique event! 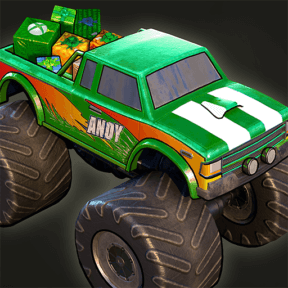 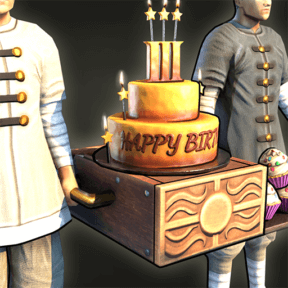 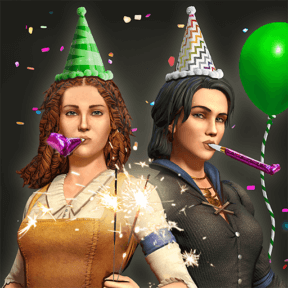 While this event is active, everyone will be able to play. We’re including a fun group of challenges specific to celebrate alongside some super cool rewards: 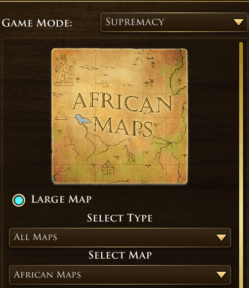 Community-Reported Issues: Your reports continue being crucial to our prioritization and implementation of fixes and features in the game. Keep them coming!