Welcome, trailblazers, to another exciting release for Age of Empires III: Definitive Edition!

There are some fantastic new updates to maps, a new mod rating system, and even a new civilization! While there are plenty of notable fixes and features in today’s update, here are some of the big highlights of what you can expect to see: 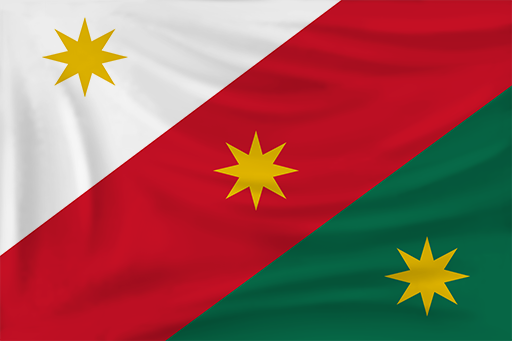 Age of Empires III: Definitive Edition is celebrating the release of the new Mexico civ with an all new and unique event! 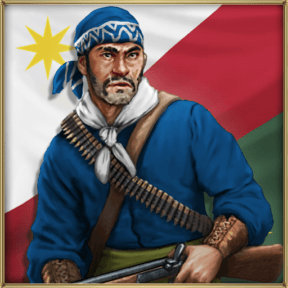 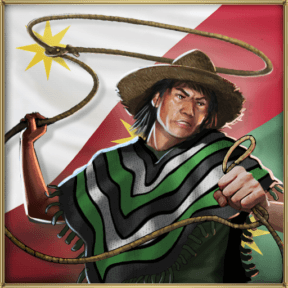 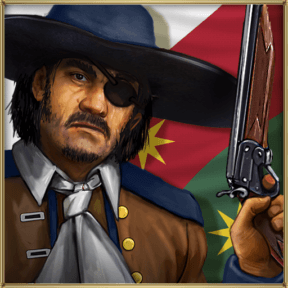 For a limited time, you can unlock the new explorer skins by completing 31 in-game challenges – each representing a state! Here’s how it works:

Starting TODAY through January 10, complete daily in-game tasks within the time limit to unlock exclusive rewards!
Each of the following challenges must be unlocked in order and on separate days.