In 2020, we announced that World’s Edge was partnering with Capture Age, a team that by then was already well-known for their work in creating engaging spectating experiences for the Age of Empires community. Since then, our partnership with Capture Age has continued to grow with the official release of the CaptureAge tool in Age of Empires II: Definitive Edition.

Today, we’re excited to announce that Capture Age is collaborating with the Age IV team as well and has been hard at work behind the scenes collecting feedback and continuing to grow Age of Empires IV’s Observer Mode! This new supplemental tool, dubbed Caster Mode, has been designed to build upon information currently offered in the Age IV Observer Mode and allow for more flexibility for casters and viewers alike.

Excited to get your hands on Caster Mode? You won’t need to wait long! This new tool will be releasing in beta as part of the Age of Empires IV Anniversary Update on October 25th. While Caster Mode (Beta) will apply only to 1v1 matches, the tool will continue to evolve over time – with your input in mind!

Alongside playing Age of Empires IV, we’re aware that our community enjoys watching the games across their favorite streams and channels. As we strive toward the goal of offering exciting opportunities across our player base, we naturally wanted to provide ongoing official support for this large group of enthusiasts – from casters and tournament organizers to long-term or newly-joining viewers.

The new Caster Mode user interface may feel familiar for those of you coming from the CaptureAge tool in Age of Empires II: Definitive Edition or who have been following along on the Road to Wololo. Either way, we thought a quick tour of some of the key elements we’ll be rolling out next month was in order.

Once this tool releases, you’ll be able to easily enter this new mode by clicking the “Caster Mode” mode button on the top right Observer control panel. To exit Caster Mode and return to the regular Observer Mode you can click the back button under the minimap at any time.

The top center panel is designed to provide a quick view of which player is leading in terms of economy and military, as well as to give casters and views the opportunity to easily compare key statistics.

A list of each player’s standing army (in white) and their queued units (in grey) are consistently easily visible.

When a player is getting close to achieving one of the three victory conditions a progress pop-up will appear on the achieving player’s side.

Configurable hotkeys have been added to quickly switch between player points-of-view (Alt+Shift+[1-8]), toggle focus technologies (Alt+Shift+S), and flip player sides (Alt+Shift+F). We’ve also hidden some buttons in the small circles above the table and at the ends of the top bar, so they aren’t distracting when explaining the intricacies of the game.

We’re excited to see you on October 25th, and we can’t wait to hear what you think about Caster Mode! 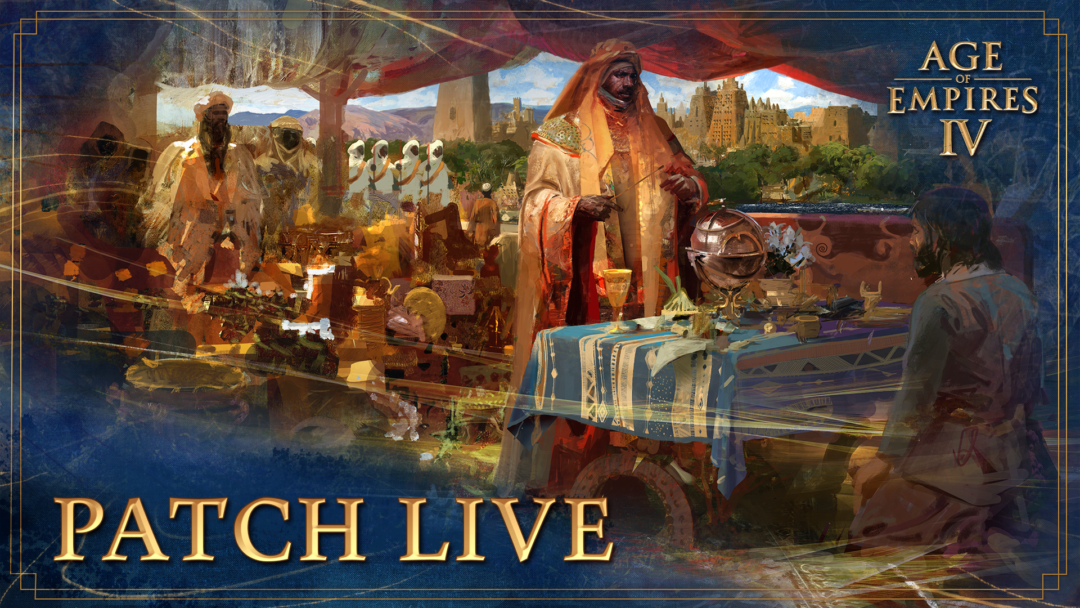 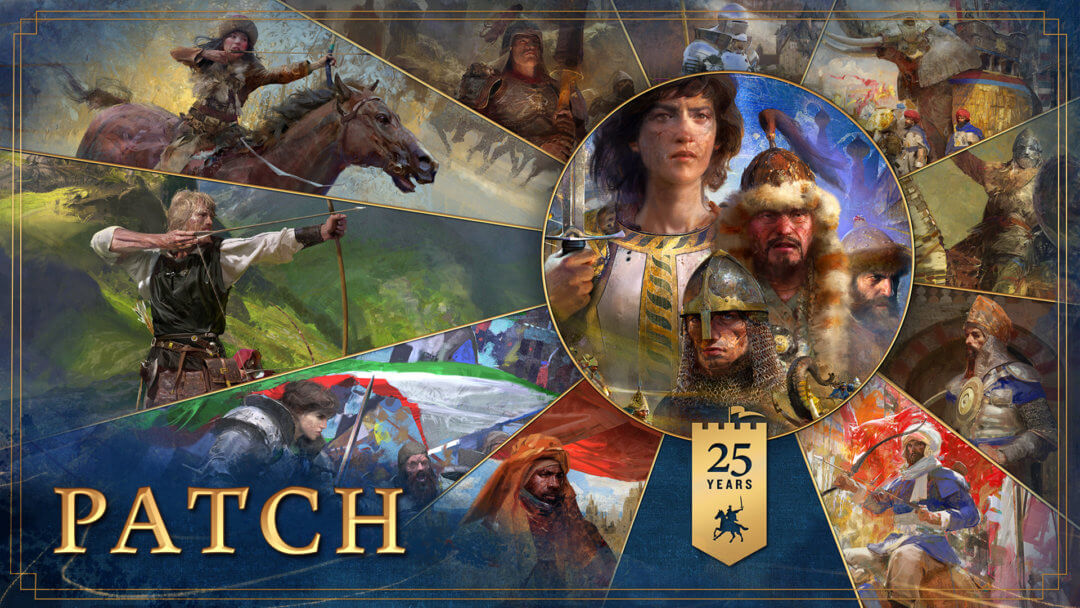