After a grueling Winter Series, during which MarineLorD spectacularly took down all three tournaments, Elite Gaming Channel is proud to present the $20,000 Winter Championship of Age of Empires IV, sponsored by Microsoft.

The Winter Championship is the third 1v1 Major in Age IV history and the second by EGC. The top 35 seeds were dictated by the three Winter Series events during which the top Age IV players in the world competed for prize money and seeding points.

Three months after launch, competition for the crown will be fierce with multiple potential contenders. While MarineLorD will go in as hot favorite following his recent dominance, The Viper and DeMuslim will both try to add to their S-Tier championship crowns while multiple other players will fancy their chances including Age II star Hera, GENESIS runner up TheMista and the Spanish brothers Lucifron and VortiX.

The bracket for the open qualifiers is now out! See it here:

Friday 21st (Open Quals): Beastyqt joins Pesti for the Open Qualifying Show during which they’ll track the progress of some of the best-known names trying to make it into the Main Event. Between games they’ll discuss the game, the competitive scene, the recent patch, and other recent news around Age of Empires IV!

Saturday 22nd (Ro64 until Semi-Finals): Mitoe joins Lidakor. One of the greatest experts in all things Age IV, Mitoe, will join Age IV caster extraordinaire Lidakor to take you through the games in what is sure to be an insane day of action!

Sunday 23rd (Semi-Finals and Grand Final): Aussie_Drongo joins Lidakor! The GENESIS dream team re-unites! Aussie_Drongo, one of the most beloved personalities in the Age Franchise joins Lidakor once more for another EGC S-Tier Final!

Watch the excitement unfold LIVE this weekend, Friday at 17GMT and Saturday/Sunday at 15GMT on EGCTV! 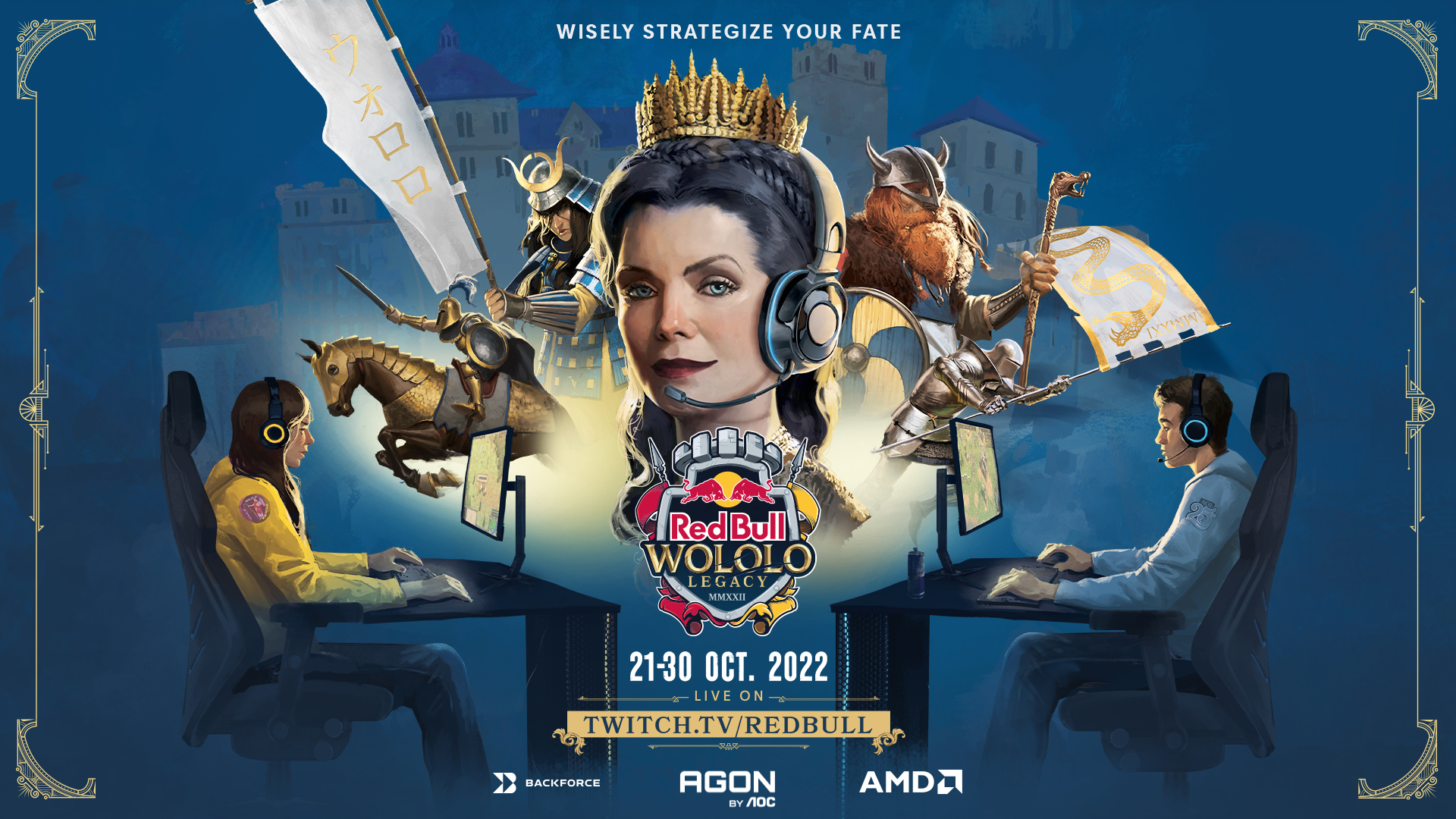 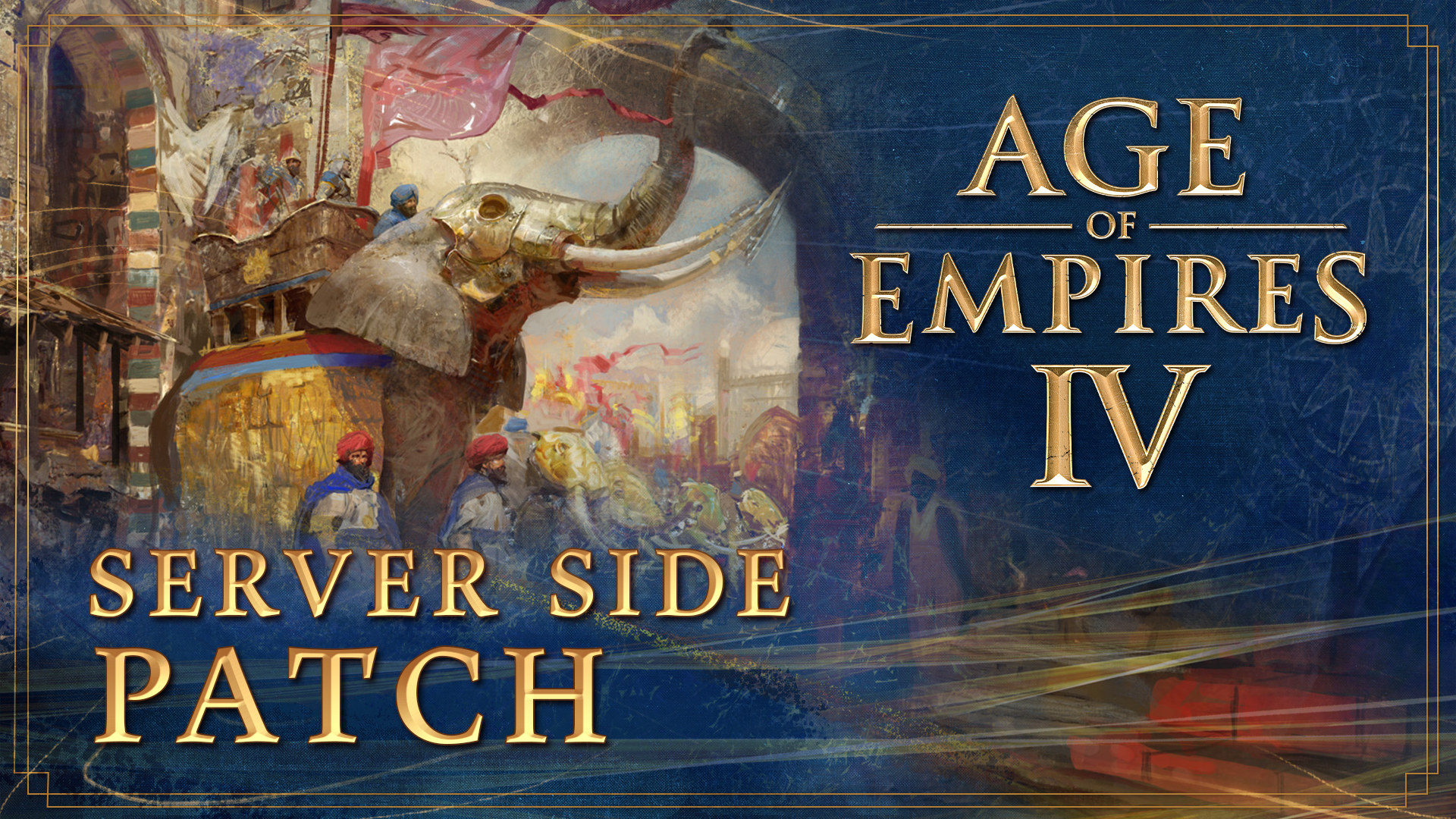