As you may know, the month of September marks the beginning of Hispanic Heritage month in the United States. In honor of this commemoration, our team has put together some educational information on the history and significance of this celebration. In addition, we have compiled a short resource notating the difference between some commonly used terms you may see used throughout the month.

Hispanic Heritage Month is a national celebration in the United States recognized between September 15th and October 15th. This month remembers and celebrates the histories, contributions, cultures, and communities in the United States who are descendants of people from Central and South America, Mexico, Spain, and the Caribbean. September 15th was intentionally chosen to mark the beginning of this month as it is recognized as the Independence Day of five Central American countries including Costa Rica, Guatemala, Honduras, El Salvador, and Nicaragua. The first of these celebrations began in September of 1968 as Hispanic Heritage Week and expanded in 1988 to be a full 30-day period. On August 17th, 1988, it was enacted into law and has been celebrated across the United States ever since. Hispanic Heritage Month is more than just a celebration of history, it is a way in which the country can celebrate the life and accomplishments of the Hispanic community and their ancestors in the United States.

Note: The following definitions are not all encompassing or used by all of those who are from Mexico, Central America, South America, among other Spanish speaking countries. It is also important to recognize that historically these terms often lack the representation of marginalized communities such as indigenous peoples and Afro Latinos. You may see these words used interchangeably in some contexts, but at their root, they do not have the same meaning.

Latinx: one of the gender-neutral terms for the term Latino. This term is not fully embraced by the Latino community as the use of the letter “X” at the end is seen as language imperialism as it mixes English gender non-binary terminology with a Spanish word. For some Spanish speaking peoples, pronouncing Latinx can also feel confusing or unnatural based on the pronunciation of the Spanish language.

Latine: a gender-neutral term for Latino. This term has yet to be fully embraced by the Latino community but is preferred by some members of the community who want to continue the use of a more inclusive word to identify themselves and others with the same background. They use the letter “e” as this letter is often used as a way to indicate a word is gender neutral in Spanish (for example: student = estudiante)

The terminology above, while not exhaustive, is a great starting point to learn more about the Hispanic and Latino communities which we have highlighted through the month. To gain a better understanding of the information above, keep in mind that it is up to each individual person to determine what term suits them and their identity best. When in doubt, ask the person if they’re ok with sharing what their preferred terminology is, and be sure to use their chosen terminology when possible.

We hope that this information encourages you to celebrate and continue to expand your knowledge on the Hispanic and Latino community.

As we celebrate Hispanic Heritage Month, we would like to invite you to join the Xbox Live stream takeover with one of our Argentinian players, and Red Bull Wololo: Legacy qualifiers, Nicov_, on Tuesday, September 27th, at 9:30am PT (12:30pm ET/16:30 UTC). Don’t miss out on this event as he becomes one of the first to stream Age of Empires II: Definitive Edition in Spanish across the Xbox twitch channel.

As always, thank you for learning with us and we hope you tune in on Tuesday.

The Age of Empires team. 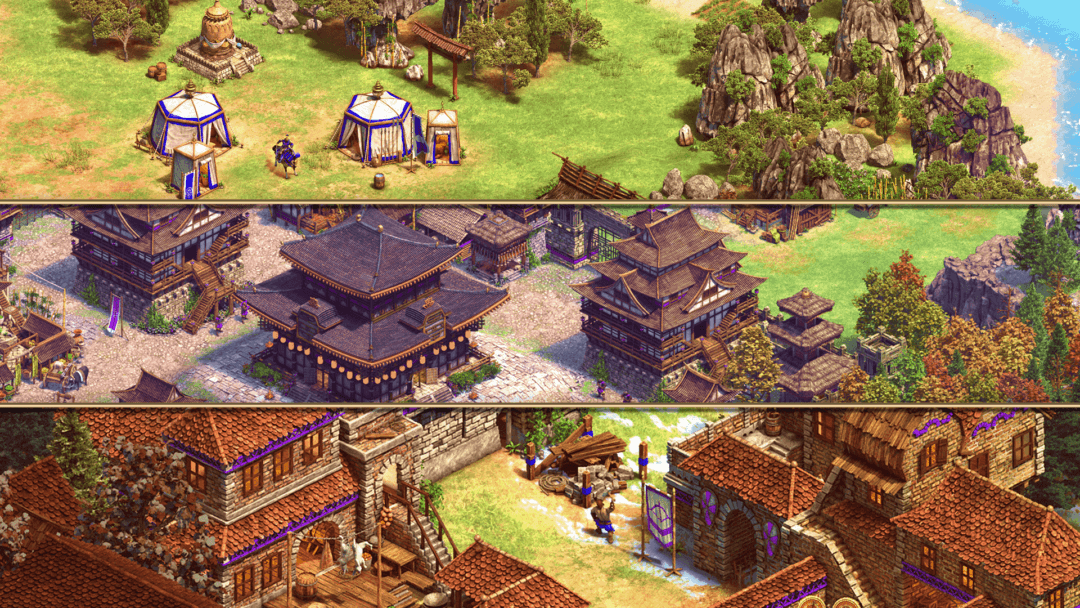 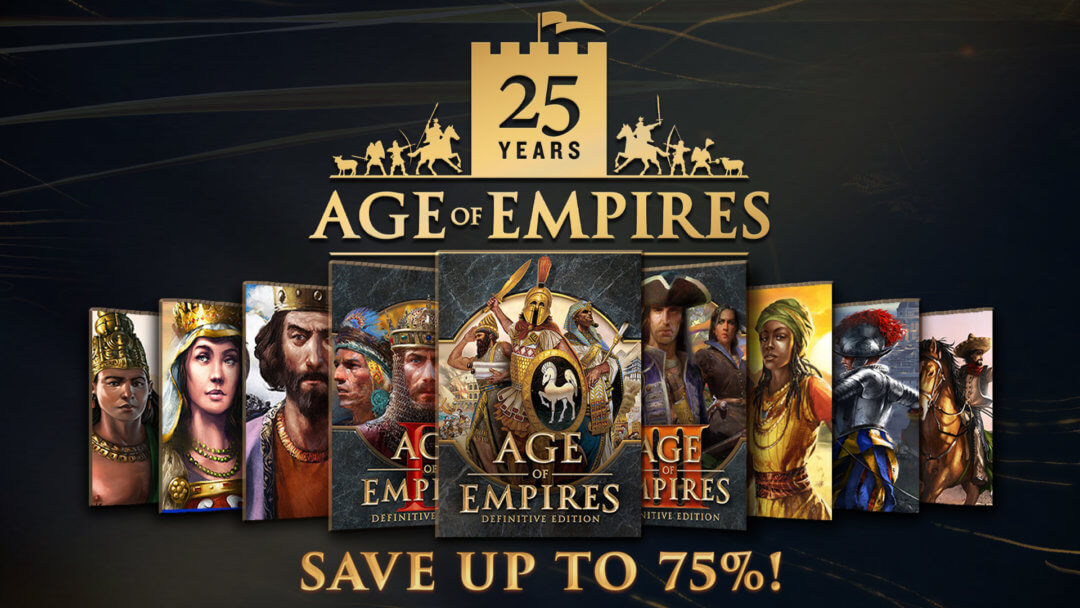 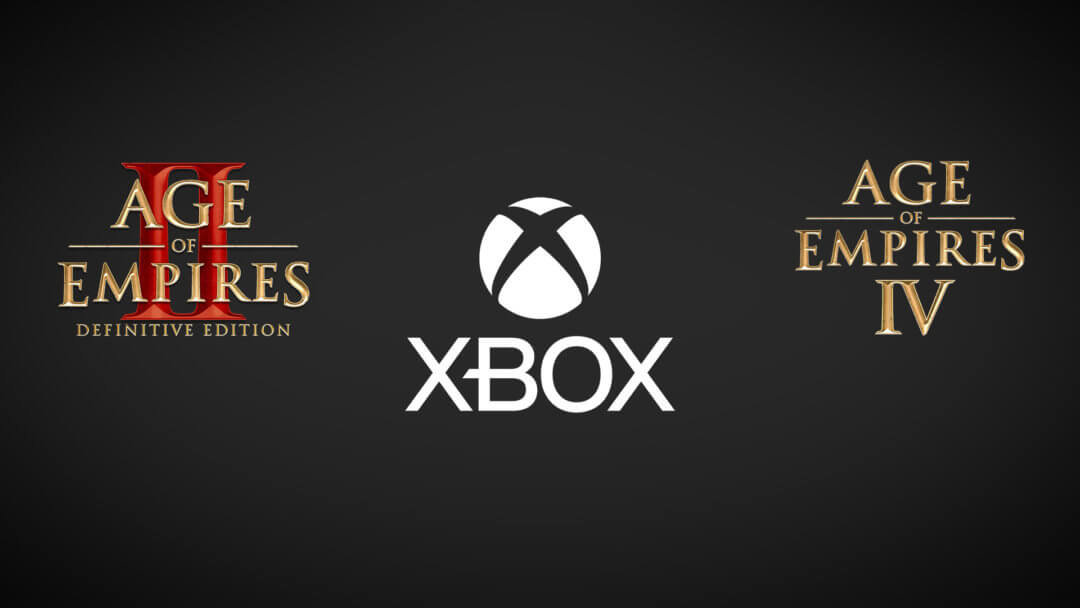 The Console Age is Coming to Age of Empires