Join us as we celebrate one of Age II’s most feared civilizations—THE MONGOLS—and rewind the clock to a year ago when Age of Empires II: Definitive Edition first debuted on the E3 2019 stage! Complete a set of new challenges to unlock profile icons, visual mods, as well as a new campaign cheat code, then compete in the revamped E3 Mongol scenario to earn your spot on the global leaderboard. All of this is a part of the MONGOLIAN CIV CELEBRATION EVENT! 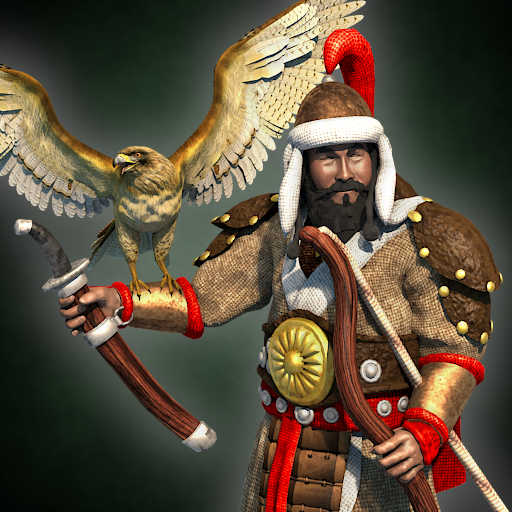 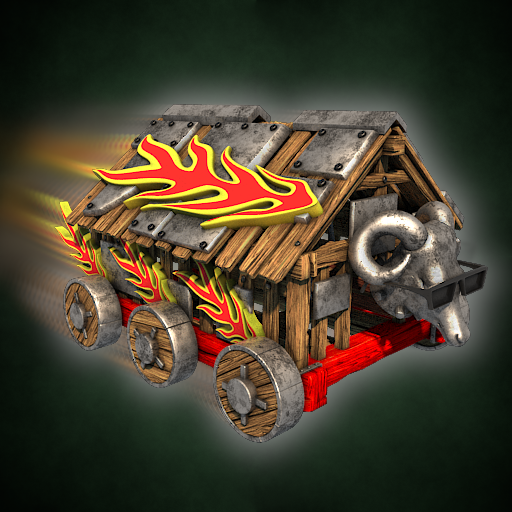 Starting TODAY through August 3rd, complete the in-game tasks within the time limit to unlock a horde of themed goodies:

🎯 Sign into Xbox Live.
🏆 Unlocks the Genghis Khan profile icon.
💾 This is also *required* if you want to save any mod content or cheat codes unlocked during the event!

🎯 Play a match on Land Nomad.
🏆 Replaces the Mongol’s houses with Yurts during the event. Note that this will be visible to all users.

🎯 Advance to the Feudal Age in less than 12 minutes using the Mongols.
🏆 Unlocks the “Yes We Khan” cheat code. This cheat is exclusive to the Genghis Khan campaign, and replaces all your Mangudai with the “Genghis Khan” unit.

It has been one year since the world had its first look at Age of Empires II: Definitive Edition at E3! To celebrate, we’ve revisited the demonstration and created the Mongol Raiders scenario. Test your skills defeating six separate enemies as you descend across the land!

Challenge your friends to beat your score in this timed challenge scenario, or compete for the #1 position on the leaderboard! 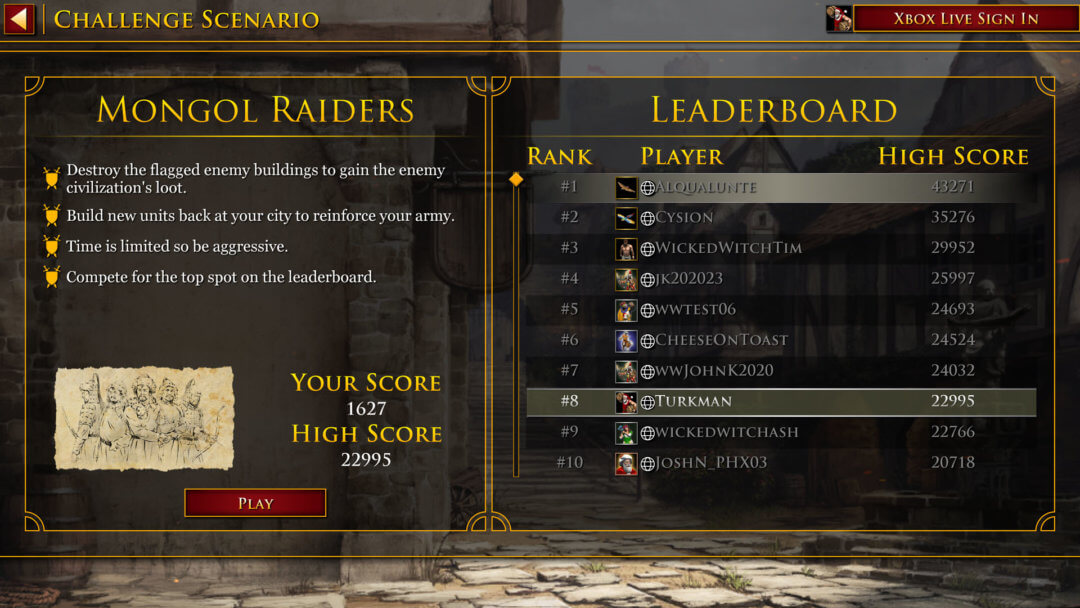 Land Nomad is a community favorite that gained an impressive following due to it’s interesting playstyle. Similar to Nomad, each player begins without a Town Center or Scout and must build from the resources of the land without the use of water for docks and fishing ships! It is available now both in Ranked Team Game pool and unranked matches! 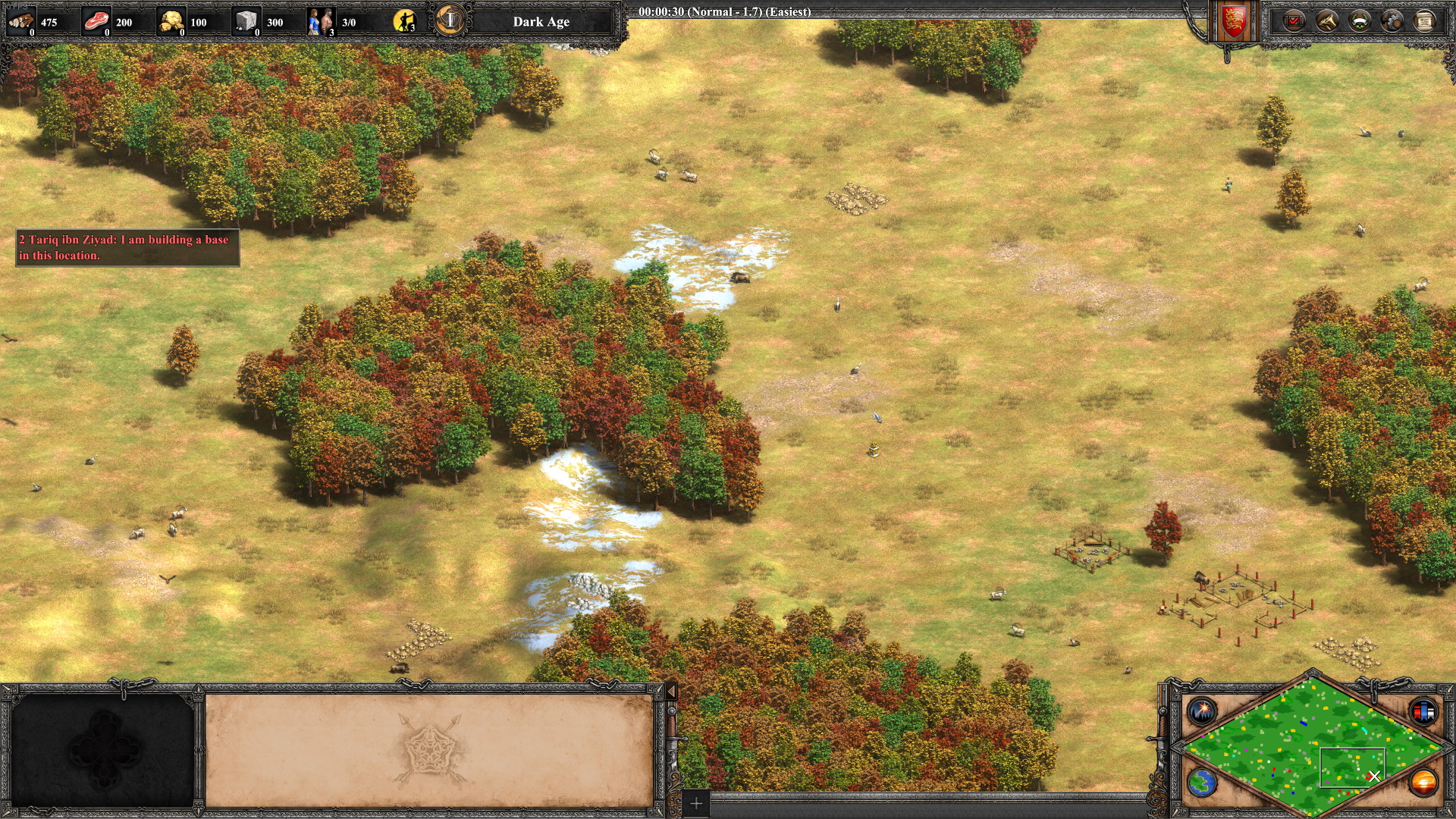 Remember: if you sign in to Xbox Live during the event, you’ll get to keep all of the mods and profile icons you’ve achieved! Sign in, earn your rewards, and enjoy this Mongol civilization themed event!