Witness the conclusion of the 1v1 Age of Empires II: Definitive Edition tournament series, where the best of the best do battle to conquer the castle in a custom version of Empire Wars. The custom mode skips the first stages of a traditional match to begin in the Feudal Age, offering a stunning spectacle and incredible competitive strategy. The epic tournament has culminated in the 14 best players in the world clashing to be named champion.

Each Red Bull Wololo event so far has introduced a new story arc for players to compete in, and Red Bull Wololo V: Enthrone has been the biggest tournament yet. With players competing against a Medieval backdrop, the Gothic Castle Heidelberg in Germany has been transformed for the awe-inspiring LAN final. Players are transported back in time with cosplay, incredible Medieval-themed activities, and even more, as the world’s highest-ranked AOE II stars from around the world return.

Now, the final 14 are competing for glory at the Red Bull Wololo V final – an event you don’t want to miss.

You can catch every minute of the Red Bull Wololo V: Enthrone final live on the official Red Bull Twitch and YouTube channels, and you can find out more about the tournament here. 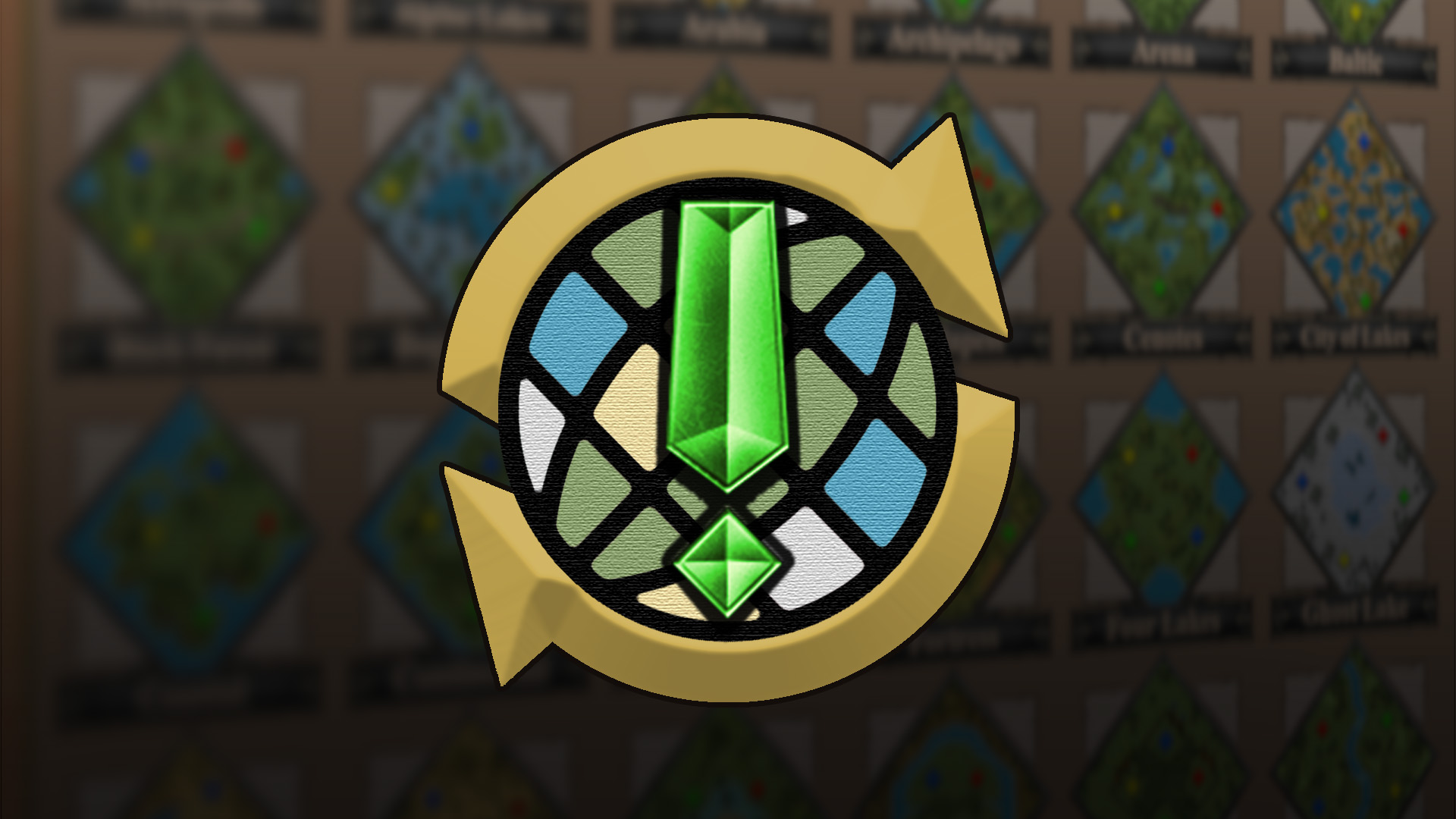