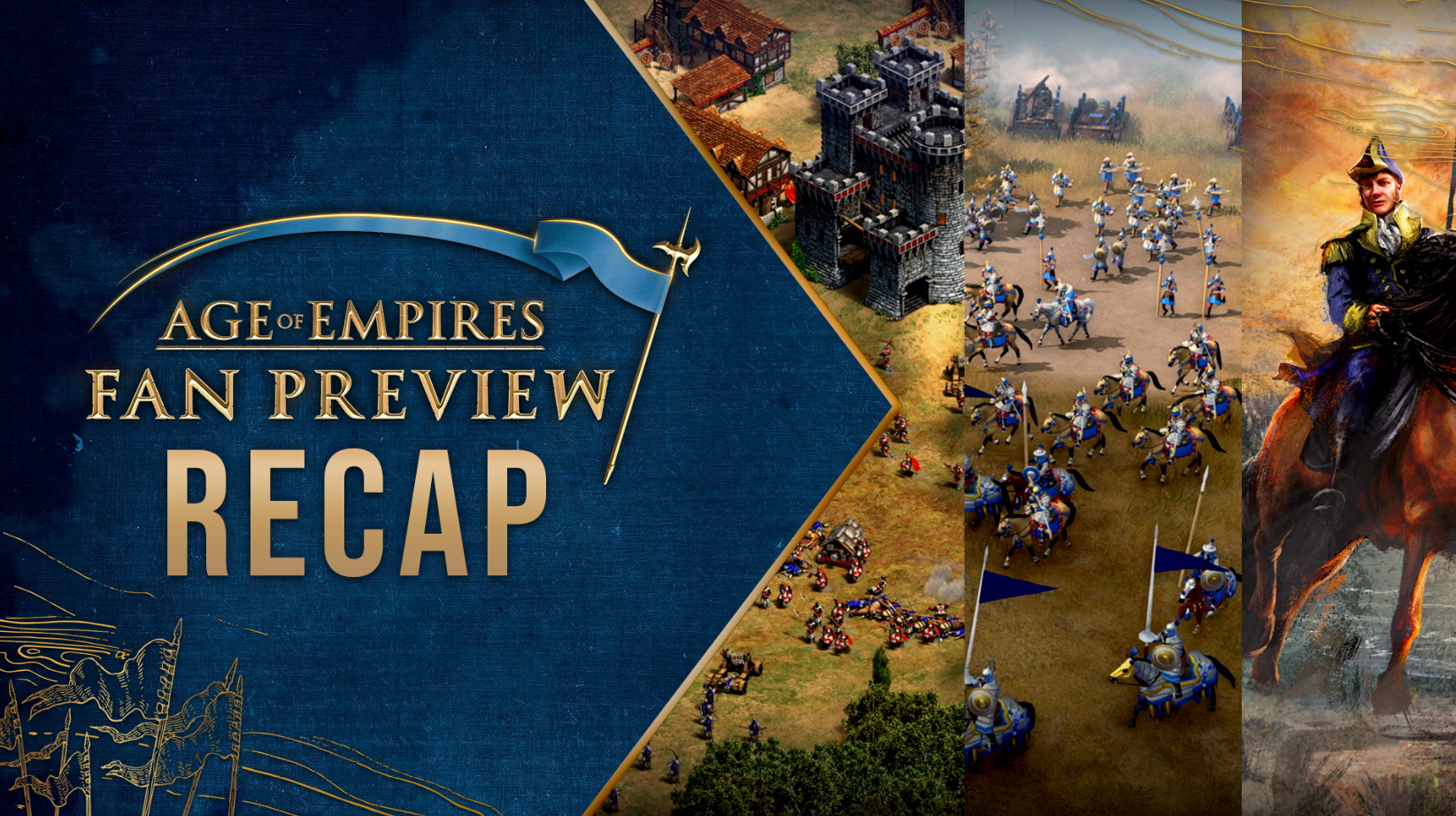 We’ve vacated the Town Center (for now) and our Age Fan Preview broadcast has come and gone! We hope you enjoyed the show and have plenty of new news to talk about and share with the community.

In case you missed some of the excitement or information in the whirlwind, here’s a quick breakdown of everything we shared today.

First we revealed one of the civilizations you’ll be able to play in Age of Empires IV: the Delhi Sultanate! This first look showed off buildings, units and…elephants!

If you’d like to learn more about what makes the Delhi Sultanate unique, you can visit our Virtual Village for a closer look.

We took a deep dive into the Norman Campaign coming to Age of Empires IV. We previewed the documentary-style storytelling that will carry you through missions, as well as some of the gameplay captured straight from the campaign: beginning with William of Normandy’s battle for the English throne. Age of Empires IV will have four playable campaigns, and we’re excited to share more as we get closer to its release.

Age of Empires IV is being developed by Relic Entertainment, who offered us a behind-the-scenes look at their Vancouver studio and work on the game. Their history with real time strategy games, their passionate team, and their love for the franchise shone through in our chats with them, and we hope you enjoyed getting to know the people behind the project!

Our trip to Vancouver to visit Relic was followed by another special civilization reveal for Age of Empires IV: the Chinese! Their reveal video gave us a taste for their units, unique buildings, and even the first notes of their musical theme.

Learn more about the Chinese civilization in the Virtual Village.

II | New Expansion: The Dawn of the Dukes

As Fan Preview is a celebration of ALL things Age of Empires, we also wanted to feature our Definitive Editions. We’ve been so thrilled to remaster these classic titles for new and old players alike, and to continue evolving them alongside the community’s feedback! 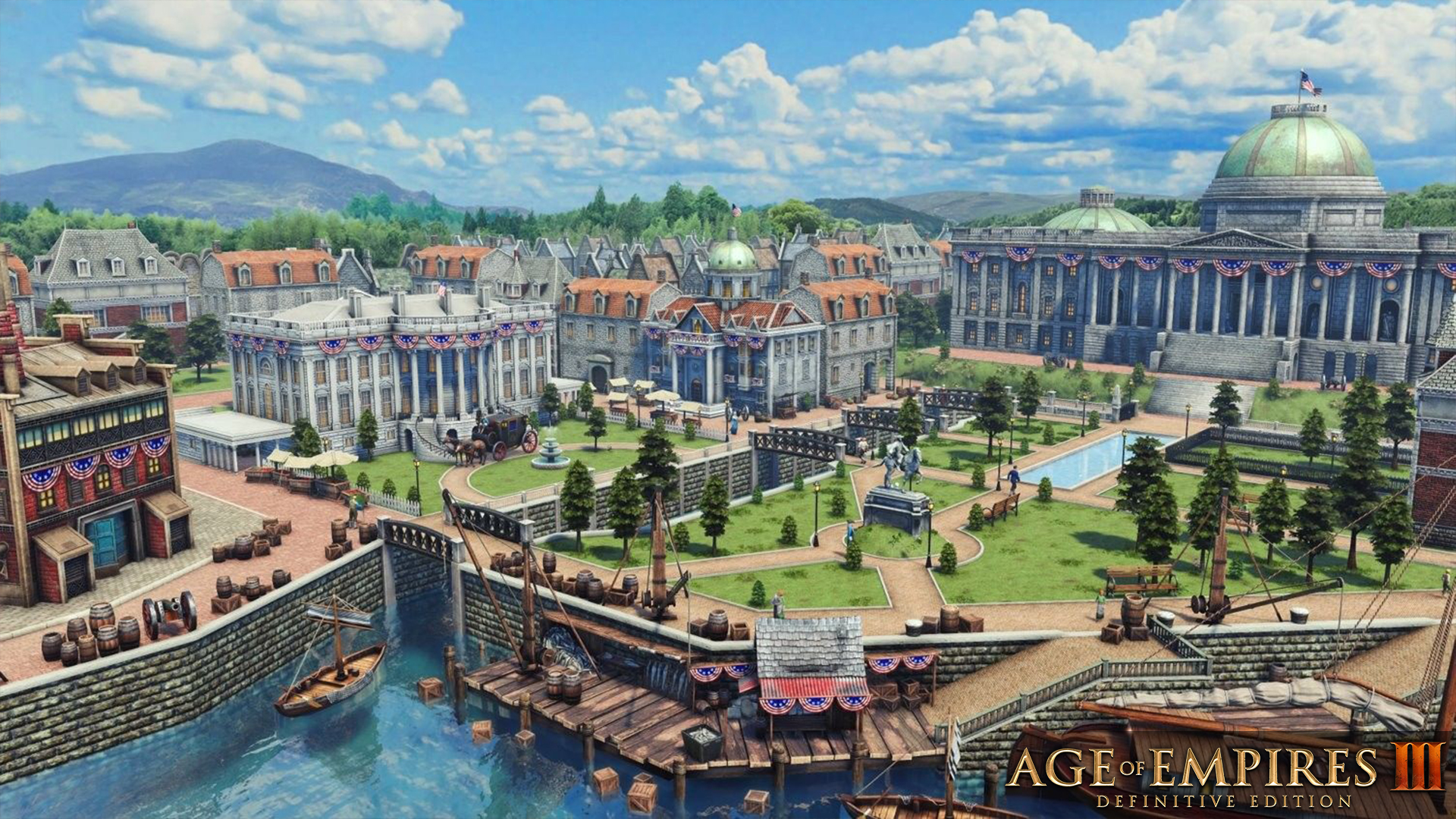 Age of Empires III: Definitive Edition is getting more content too! On April 13, you’ll be able to experience the United States civilization.

One of the best things about Age of Empires is the vibrant, creative, welcoming community. A celebration of the franchise wouldn’t be complete without all of YOU, so the Relic and World’s Edge Community Teams got together to pay tribute to you and your love of the games. It’s been a fantastic journey with you all so far, and we can’t wait to see you in Age of Empires IV.

You’ve been asking to see more of Age of Empires IV, so we pulled a little something together! This epic look at the gameplay of Age IV showcases all of our revealed civilizations as they build and battle across the Ages. There are so many great moments, and we’re excited to hear what stands out to you!

Just when you thought we were done, our host hinted at one final look at the game…

And with that, our show was done! A big thank you to our host Zak (AKA ZeroEmpires) and to the entire team who worked so hard to put the show together.

But this is just the beginning! Fan Preview isn’t finished just yet; there are a few more activities for you to enjoy over the next week:

Age of Empires IV is coming this Fall 2021 as our Definitive Editions continue to evolve month after month. There’s never been a better time to be an Age of Empires fan, and we’re excited for what comes next.

So, to everyone joining us, whether new or for the twentieth (or more) years: WO-LO-LO!