Come jump into another exciting release with some bug fixes and balance changes, plus an awesome new event for Age of Empires II: Definitive Edition!

With this small update, we’re also bringing the Frosty Friends from the North Event! It’s Winter again and all units, from Viking Berserks to Bengalis Rathas, are enjoying the snow and fresh air from the North. Grab your coats and scarves – it’s frosty out there!

While there are plenty of notable fixes and features to which to look forward to today, here’s some of the big highlights coming with this month’s update:

If you are unable to launch the game after downloading the update, make sure you add (or re-add) the Age of Empires II: Definitive Edition client or folder as an exception to your firewall and antivirus program.
That’s it; you’re ready to play!

The Frosty Friends from the North Event

It’s Winter again and all units, from Viking Berserks to Bengalis Rathas, are enjoying the snow and fresh air from the North. The daylight is going to be scanty this month, so make sure all your units wear their scarves while gazing at the aurora borealis.

We wish you the best for this end of the year and see you in 2023 for more Age of Empires! 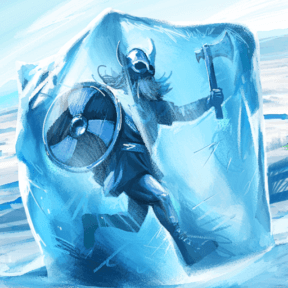 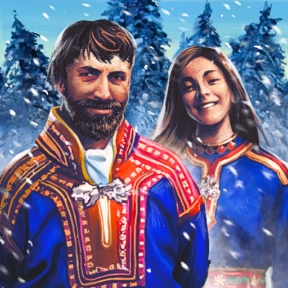 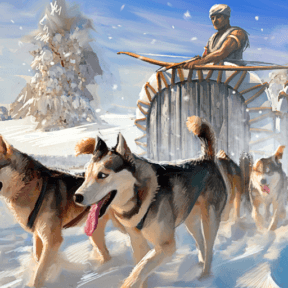 TODAY through January 3rd, complete the in-game tasks within the time limit to unlock exclusive rewards!

The Frosty Friends from the North Event concludes January 3rd.

Please note that at this time, recordings can only be properly played on the same build that was used to create them.

As always, we are continuing to track issues reported by the community for future updates.

2022 has been very, very busy for our team. We’ve spent a good chunk of the year working in secret on the upcoming release of Age of Empires II: Definitive Edition for Xbox consoles, and we can’t wait to put this in everybody’s hands on January 31st, 2023 – hard to believe that’s so soon! Day over day the team is updating builds, fixing bugs, testing and iterating, and it’s genuinely amazing to see a game we love so much suddenly accessible in our living rooms! Playing through the William Wallace campaign on your couch with a controller somehow makes a familiar friend seem new and vibrant, and it’s hard not to get emotional given our collective attachment to this game. We really can’t wait to hear your feedback, and rest assured that we’ll be listening and responding!

Then, right behind that, we’ll be bringing you Return to Rome! We know you’re anxious for more details and we’ll certainly have more to say about it in the coming months, but again… to be revisiting such beloved content and making the effort to keep it vibrant and accessible to all of you has been a labor of love. It’s our privilege to be custodians of such a wonderful game and we’re similarly anxious to deliver this exciting experience and hear what you think!

As we bring a new platform and new content to Age II, we’re folding it into our ongoing development which means that monthly updates will grow to service everything we’re doing, so you’ll see your feedback toward Age II on console and Return to Rome show up in patch notes as bug fixes and changes, just like we’ve been doing for the past few years. Speaking of updates, they’ve been smaller than normal as we’ve been heads down on two big projects, but there’s still sooooo much coming your way – we’ve got some really exciting surprises still in development and we’ll be updating our roadmap in the early part of next year to give some hints!

For now, we’re very thankful for the time you’ve spent with us this year! We hope you enjoy a restful end of the year and we look forward to a very exciting 2023 with you! Wololo!