Welcome explorers to another exciting update for Age of Empires III: Definitive Edition!

We are having lots of fun this summer and there’s so much to look forward to in this update! New maps, new customization options, and so much more, plus, the Peacemaker Community Event is here with all-new challenges, and cool rewards. So, grab your adventuring gear, it’s time to jump into all the fun!

While there are plenty of notable fixes and features in today’s update, here are some of the big highlights of what you can expect to see:

If you are unable to launch the game after downloading the update, make sure you add (or re-add) the Age of Empires III: Definitive Edition client or folder as an exception to your firewall and antivirus program.
That’s it; you’re ready to play!

Age of Empires III: Definitive Edition is enjoying a nice and relaxing summer and we’re celebrating with the release of an all new event! For a limited time, you can unlock new portraits and explorer customizations by completing the community challenges! 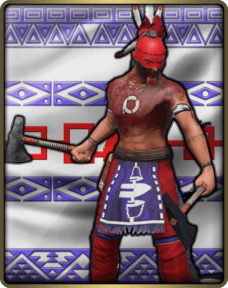 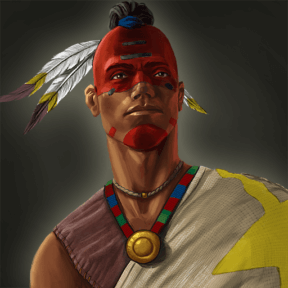 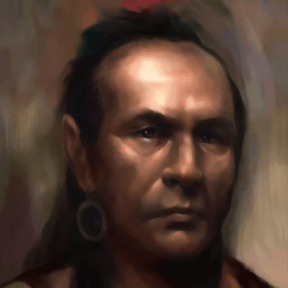 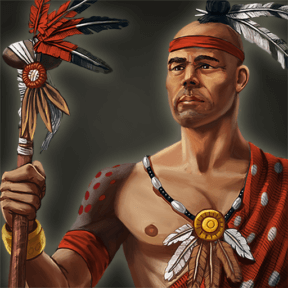