We hinted that the Winter 2021 update mentioned in our Community Roadmap might be closer than expected, and here’s us confirming it! We’ll be bringing you our first major update next week, and we can’t wait for you to get your hands on the 100+ Balance and Bug Fixes contained within.

We’ve detailed some planned changes previously, but for posterity’s sake, here they are again:

As well, here are some of the feature additions and adjustments that will also be included in the update:

We’ll have full release notes to share when the update’s ready to go! In addition, we also wanted to give a proper heads up about saved games, replays, and progress below.

What will happen to my saved games and replays?

Upon updating to this build version, you will no longer be able to utilize replays or saves from previous builds.

Campaign progress and all content unlocked within the game will be unaffected. 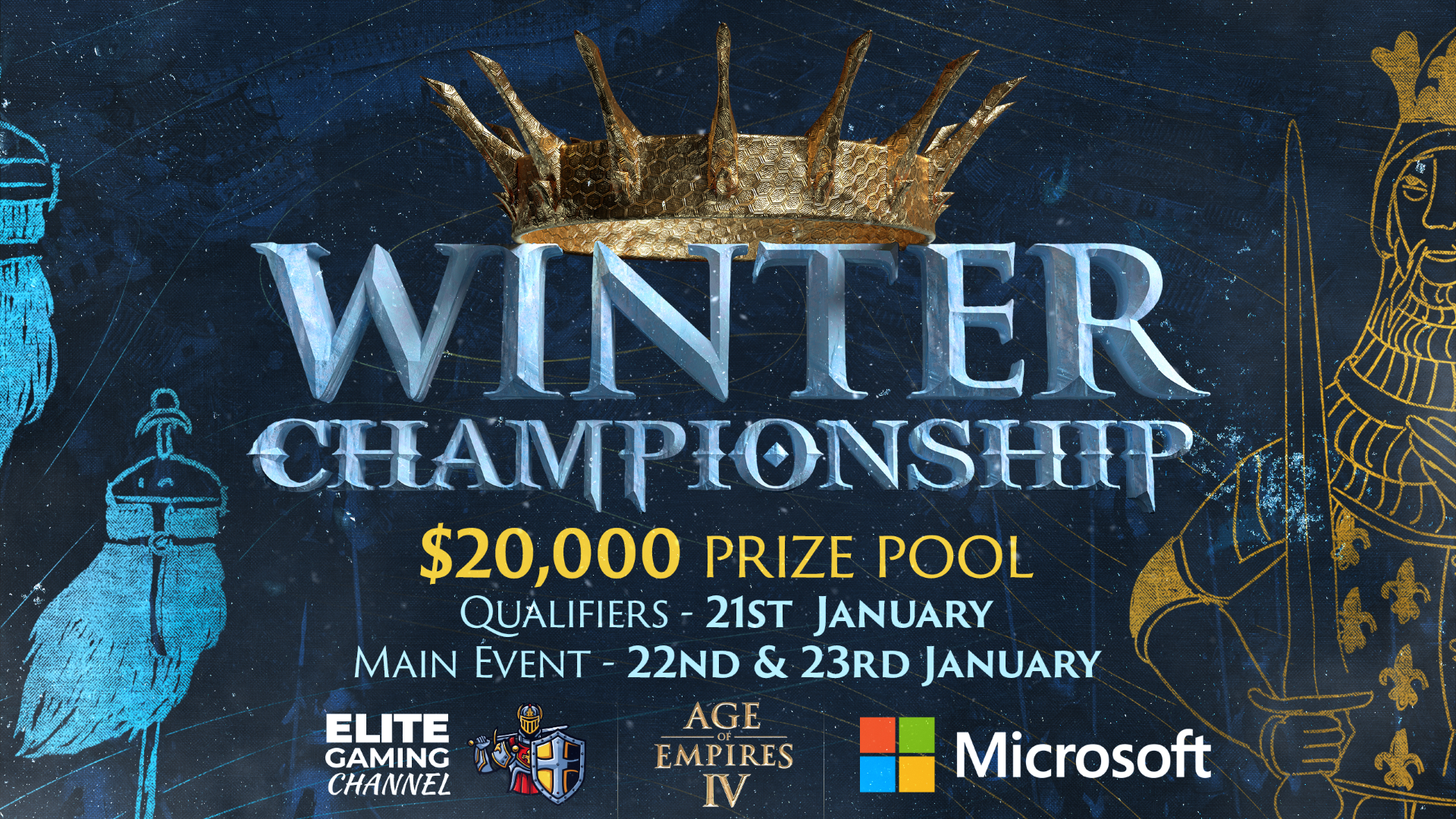 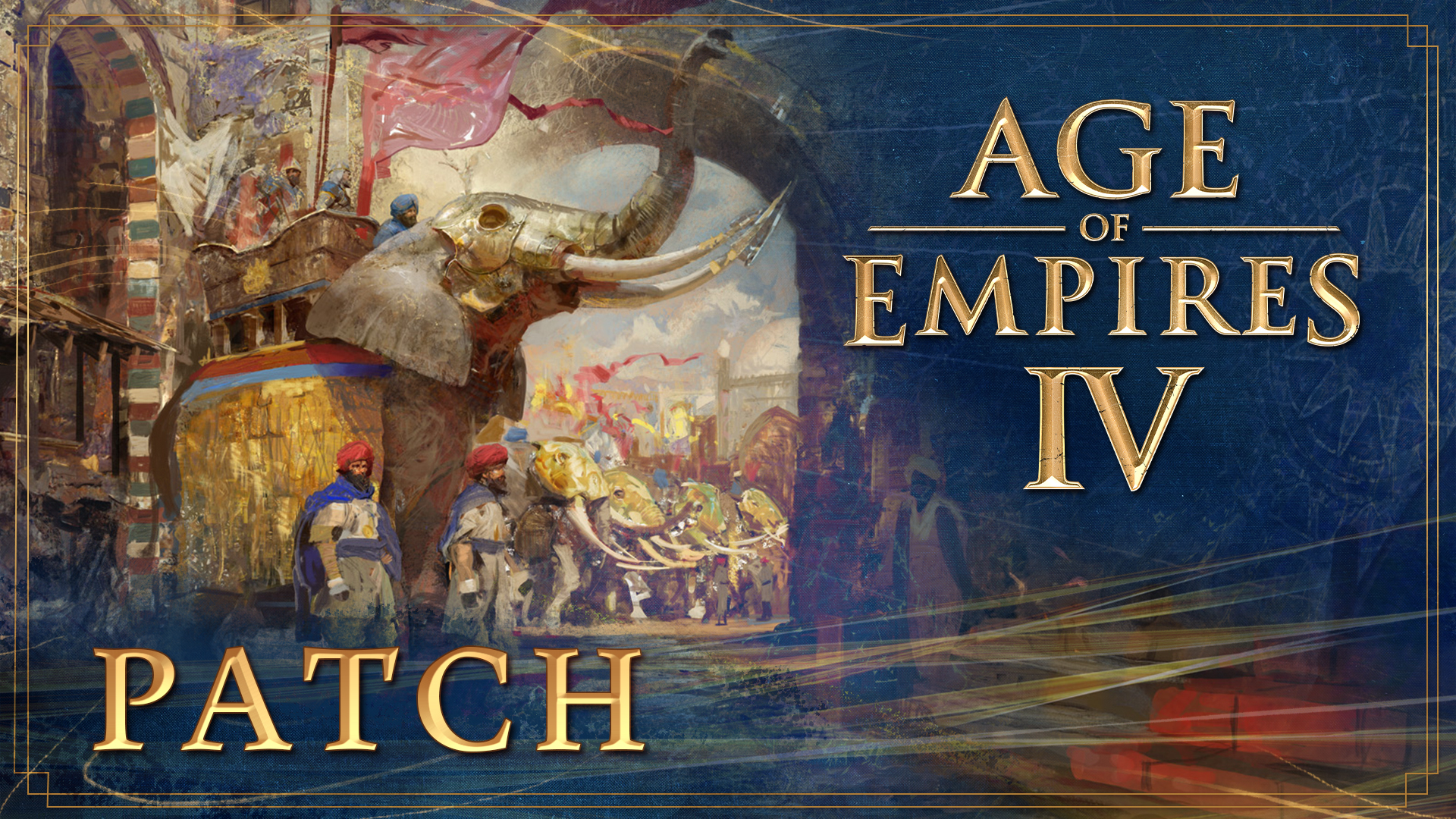 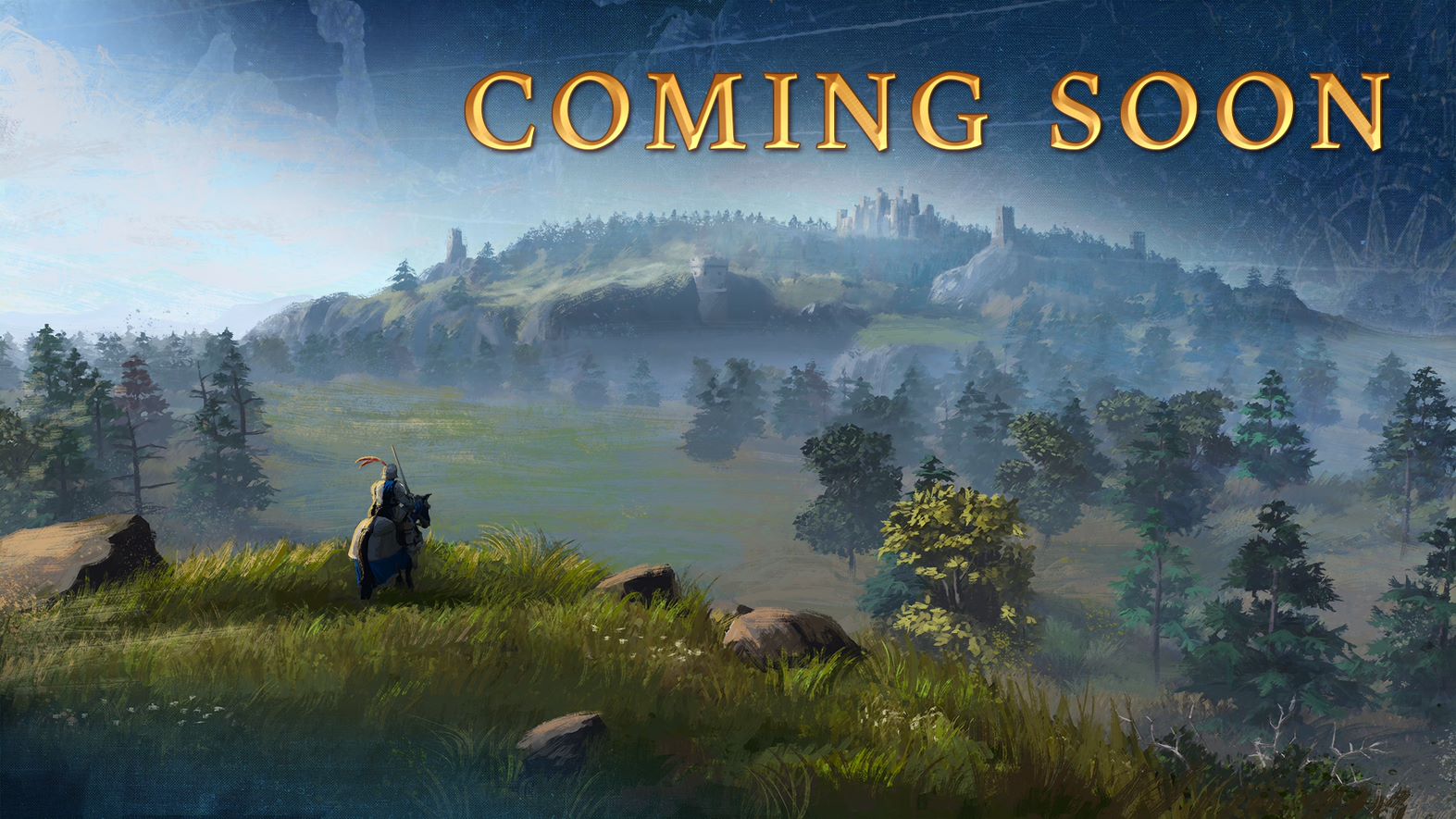