The competitive Age of Empires scene continues to boom as we leap into August! It seems as though a new tournament pops up every other day in which our community can take part; and whether you’re participating as a player or cheering on your favorites as a spectator, there’s plenty of Age of Empires action for everyone to enjoy!

Let’s take a look at some of the upcoming highlights of the esports scene!

August is already shaping up to be a full month with numerous competitions for all skill levels, as well as the return of a major tournament for another installment in the series! Below, you will find a list of details, brackets, and schedules where you can tune in to all the action; we hope you’re ready for an exciting month!

The Red Bull Wololo is back!

Following a short break, the Red Bull Wololo is returning for its second installment. A mammoth qualifier has been announced for players to earn their place in the main event alongside the pros and the returning Red Bull Wololo champion, Mr_Yo!

Join our host, ZeroEmpires, and some of your favorite community casters—T90Official, Nili_AoE, and DaveAoE—as they oversee the action of the premier Empire Wars tournament.

Leveling Up for Sick Kids with LilTrouble__

This month join LilTrouble and fellow Age of Empires 2 enthusiasts in the #14forStarlight Fundraising Campaign! From the 13th to the 30th of August, a range of AoE2 themed events will be hosted at www.twitch.tv/LilTrouble__ all in the aims of raising funds for the Starlight Children’s Foundation Australia. To look into how Starlight is brightening the lives of seriously ill children and their families, head to www.starlight.org.au

The highlight of the campaign is a set of three Showmatches held between some of our favorite AoE2 Pro players! Over three different days, TheViper will face Hera, Slam will take on F1re, and MBL will be up against Nicov. However, these are not regular Showmatches! Across the 5 games played in each set, viewers and those who donate to Starlight will have the power to control the games via a bidding process.

The BIG NOMAD Cup—the first tournament hosted by OrnLu_AoE—is a 4v4 event that features eight teams competing on nomad-style maps! With a prize pool of $900, teams will need to coordinate the starting locations of their Town Centers and adapt to their randomly-assigned civilizations if they want to ascend from the chaos and achieve victory.

The event will be streamed on Tuesdays and Thursdays throughout August, with the final matches taking place at the end of the month:

You can watch all the games live with your host, OrnLu_aoe, over on twitch.tv! All streams start at 16:00 GMT

The issues surrounding mental health, depression, and anxiety have been close to our hearts for a long time, and since the outbreak of COVID-19 across the globe, these issues have only become worse. Considering the difficult situations facing many people suffering from poor mental health, we would like to raise awareness within the online community through a 24-hour gaming stream on Twitch.

The stream will be taking place on August 22nd and will be raising funds for the Anxiety and Depression Association of America—a charity dedicating their time and money to raising awareness of and helping those affected by depression and anxiety.

During the stream, we will be diving into some exciting AoE II: DE content: ranging from show matches between several of AoE II: DE’s top players, as well as a 3v3 Empire Wars tournament and much more!

This tournament will feature a unique map drafting system that draws inspiration from other esports titles. Players will ban and pick the maps from the map pool until there is one map remaining. This should make every match exciting as the strategy conforms to the deciding maps. 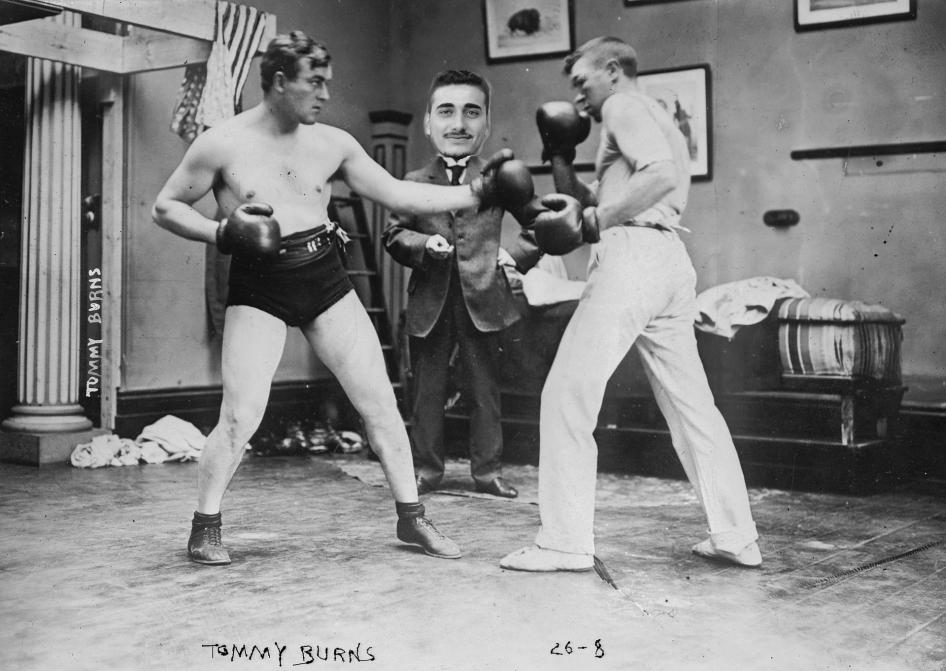 Hera has excitedly announced the first Hera’s Dojo tournament, which is open to all members of Hera’s Discord!

The tournament is designed to help mid-level players (1v1 RM DE Elo: 1500 to 1700) improve with a specific match up against other players—all while having fun with the community.

This first run is only open to members of Hera’s Discord, so join here to sign up for future events!

The Finals will be streamed live by Hera, which you can watch on twitch.tv!

Battle of the Four

Battle of the Four—brought to you by fenrir5—invites four of the world’s best Brazilian Age of Empires players together in a round robin event. The four participants, F1re, Miguel, St4rk, and dogao will be battling it out for the lion’s share of the $900 prize pool.

It is expected that the players will stream their PoV during the tournament, so you can check each of their streams out, below!

The Crystal Cup—hosted by ShadowCrystall and ZeroZabias—is a single-elimination, 1v1 tournament designed to highlight up-and-coming players between 1200-1700 Elo. The tournament is offering a combined prize pool of $150 between the runner-ups and winners of each bracket.

Participants will be sorted into three brackets of skill with room for 32 players in each. Seeding is based on the average between your current and peak Ranked 1v1 Elo:

Battle of the North

The Nordic countries will be battling it out in August to claim the title of Superior Nordic Country […at Age of Empires II random map team games]!

The informal mini-event, Battle of the North, includes players from Norway, Sweden, Finland, and Denmark below 1700 Elo. Countries will play each other once in a BO3 series followed by a BO5 Grand Final between the top two nations. This for-fun tournament promises to offer balanced and friendly matches, as each team will be encouraged to sub in players between games in an effort to create the fairest match-ups possible!

The tournament will be streamed live by host your host, Akkalno, on twitch.tv!

Last month, several tournaments crowned their champions, including The Clown Cup 3 and The Death Match World Cup 3! If you plan on catching up spoiler free, we suggest you turn away now; spoilers ahead!

A year later, we find ourselves in the same situation: wondering if TheViper can hold his crown or if TheCode will be our new Death Match Champion. TheViper is well know for his adaptability and impressive skill across every Age of Empires settings. TheCode however, has been sharpening his Death Match skills, and is regarded as one of the best Death Match players in world.

With a $10,000 prize pool up for grabs, every player brought their A-game! In the end, TheViper’s massive Age of Empires skillset gave him a leg up on the competition: allowing him to triumph over TheCode in a 6-0 sweep of the Grand Finals!

The Clown Cup 3 Arena Tournament, hosted by JonSlow, was a massive success! The popularity of Arena truly shined from the event, and we were treated with a unexpected gameplay and tactics throughout—some successful and others…less successful! With a community-funded prize pool of $1,375, players were motivated to compete and be crowned King of the Clowns.

After an intense semi-final stage, TheViper and TaToH met in the Grand Finals in a series that is destined for the history books. TaToH took an immediate lead—taking the first three games of the Bo7 series—but one should never count out TheViper. TheViper returned in-kind with 3 straight victories to push it to a deciding Game 7!

After a grueling match with TheViper as the Cumans and TaToH as the Turks, TaToH seized both the relics and map control to take the final match with a gold-heavy army composition!

Congratulations to the victor, TaToH—the King of the Clowns!

As the name implies, every match was played on Arabia—a community favorite map—along with a draft system to promote some interesting match-ups and strategies on the classic battlefield!