Welcome back for another exciting update for Age of Empires III: Definitive Edition!

This time, we’re celebrating the Age of Empires 25th Anniversary! We’ve got a fun event in store, plus some awesome new improvements!

While there are plenty of notable fixes and features in today’s update, here are some of the big highlights of what you can expect to see:

If you are unable to launch the game after downloading the update, make sure you add (or re-add) the Age of Empires III: Definitive Edition client or folder as an exception to your firewall and antivirus program.
That’s it; you’re ready to play! 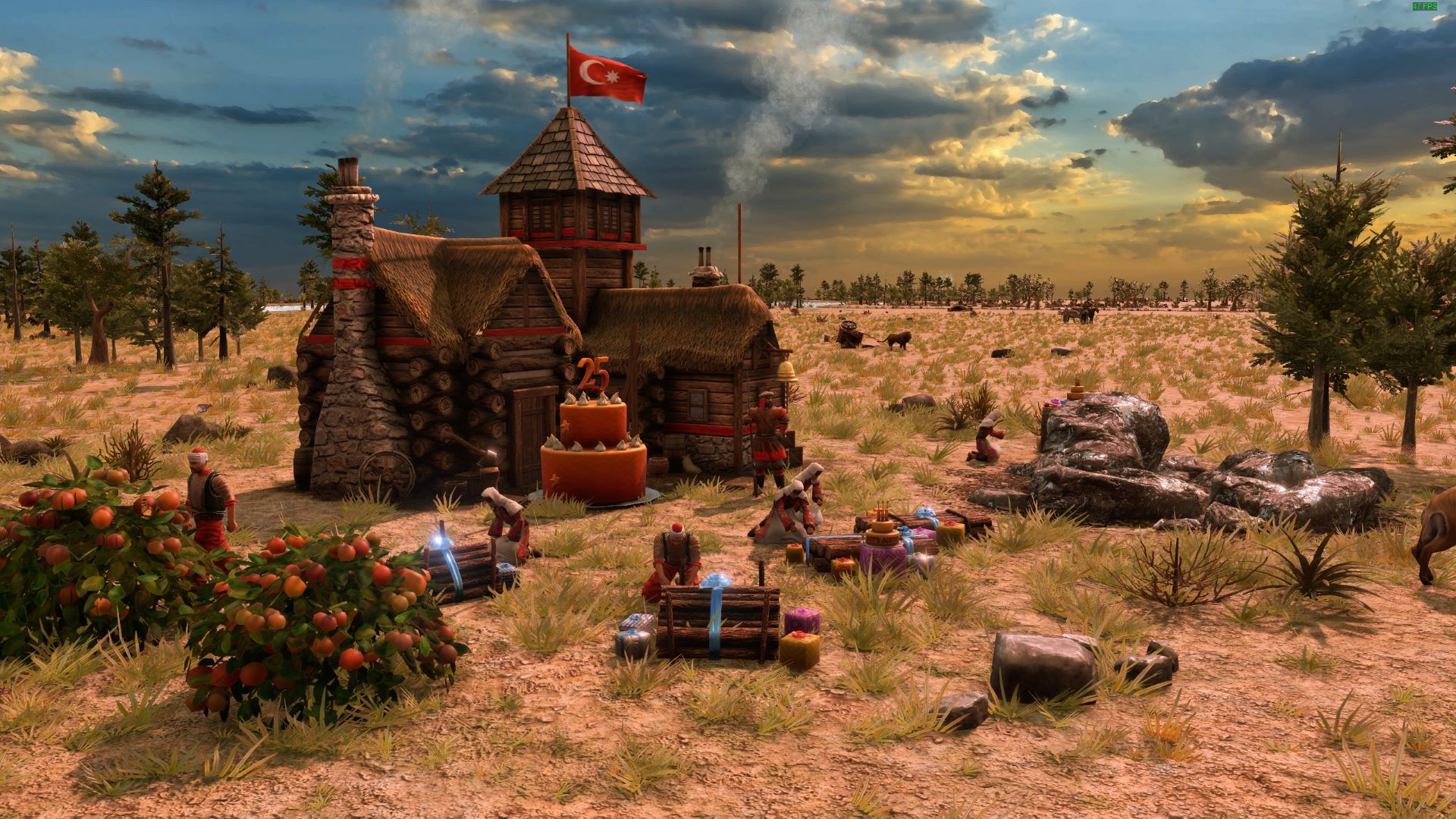 Age of Empires III: Definitive Edition is celebrating 25 years of Age of Empires with the coming of the new community event, Ageiversary! For a limited time, you can unlock new portraits and explorer customizations by completing the community challenges!

Celebrating the 25th Anniversary of Age of Empires we wanted to give each Age of Empires III civilization some much needed attention as some of them still have been missing out so far! To make up for your time of waiting we are delivering gifts to many civilizations in the form of new cards and units! Here is a small selection of 5 new exciting cards: 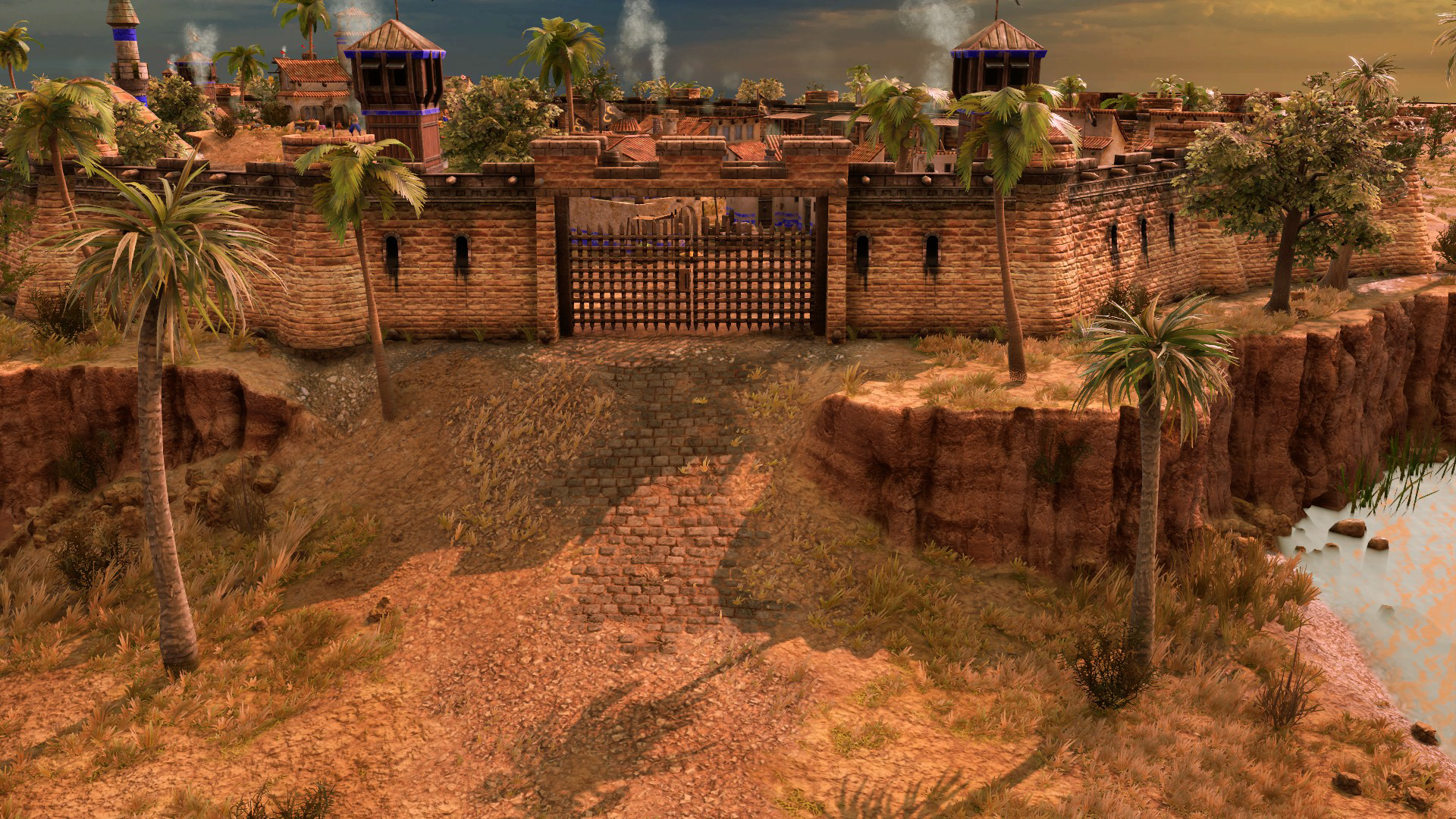 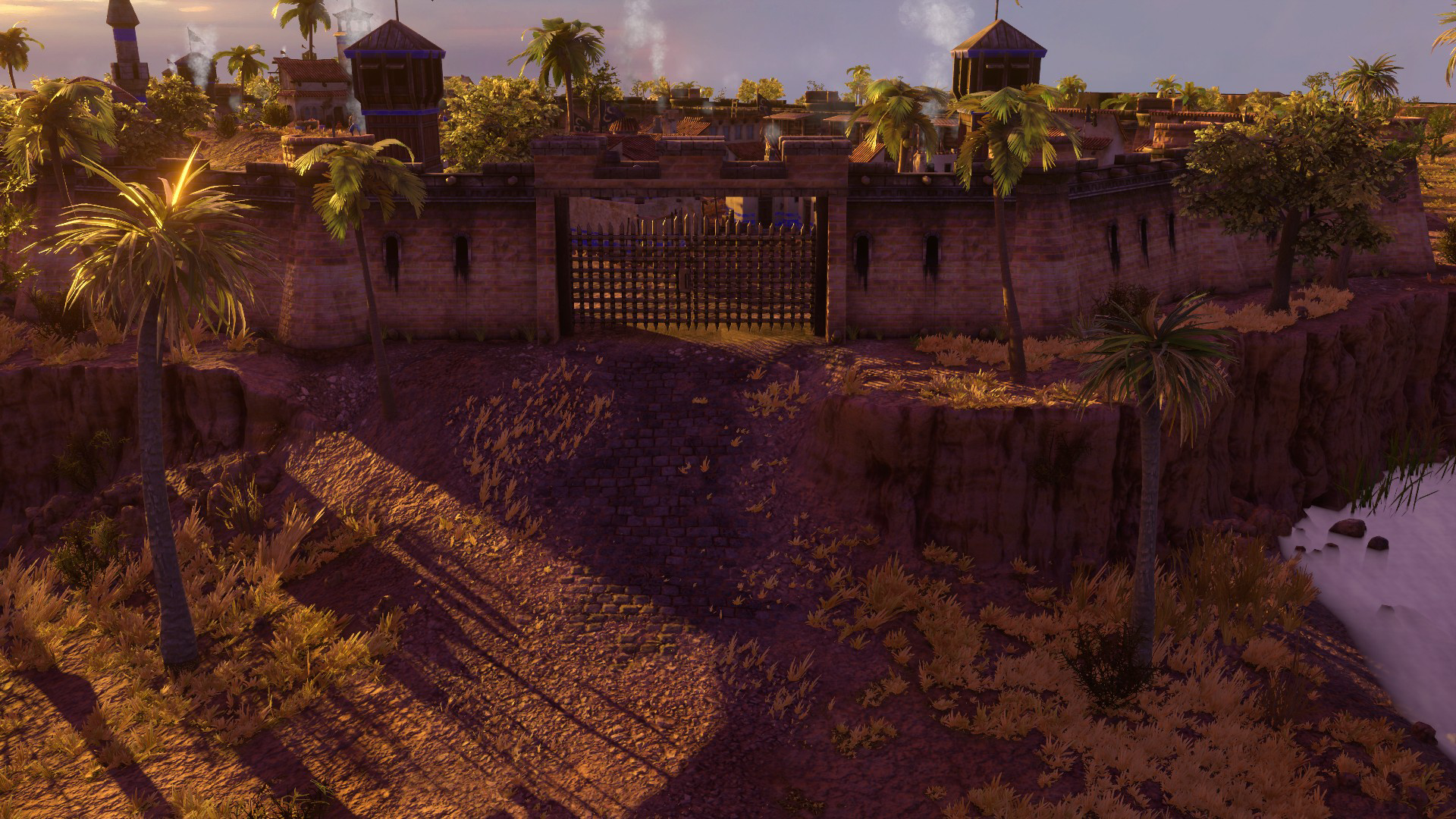 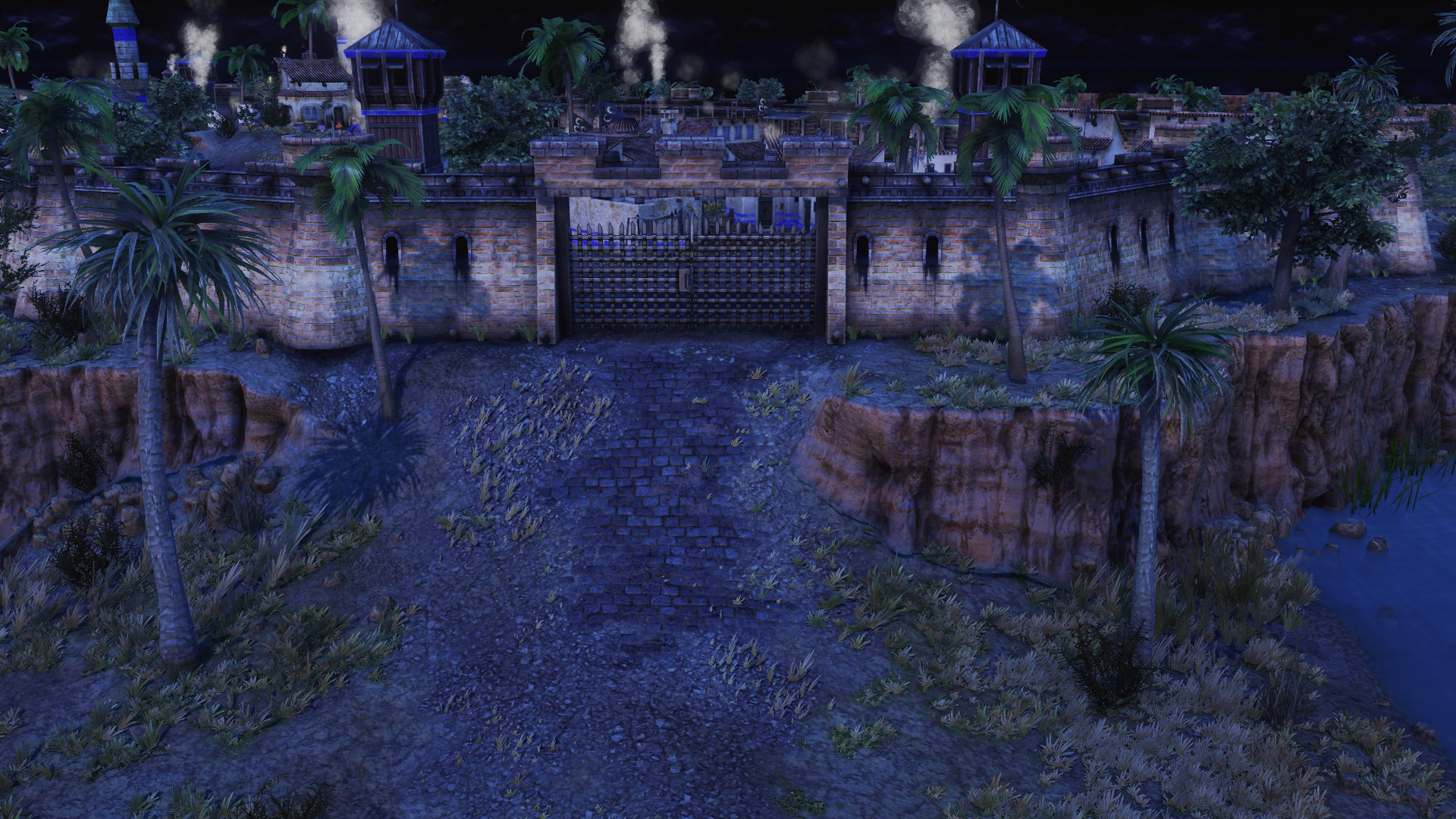 Oc! Check out the latest tech news from Az-tec!

A chopstick is a big weapon for a miniature soldier.

If the Banks are closed, we recommend you trying to paint some historical scenes. It is very relaxing.

The new crossroads: Trade route or rout your enemies?

Can you also hear these loud noises of battling Grenadiers and revolting Sansculottes? Why fight? Let them eat cake!

For all of you who have been missing some serious Holy Roman Empire vibes, we got some gifts! Bitteschön!

The Healer let the Chief know that these new renegades seem more inclined to cooperate – the former ones weren’t that wise.

The thriving Hausa music scene is evolving from solo artists to boy bands!

Pick up your dusty mace – not the small one! the big one! – and be at the ball park on time at sunrise.

Rocket is not an ingredient of a curry, but if your grazing cow likes it, then you better eat what has been served!

So much battle anger! Better save your resources and sit around a fire if you intend to count more winters in the future. 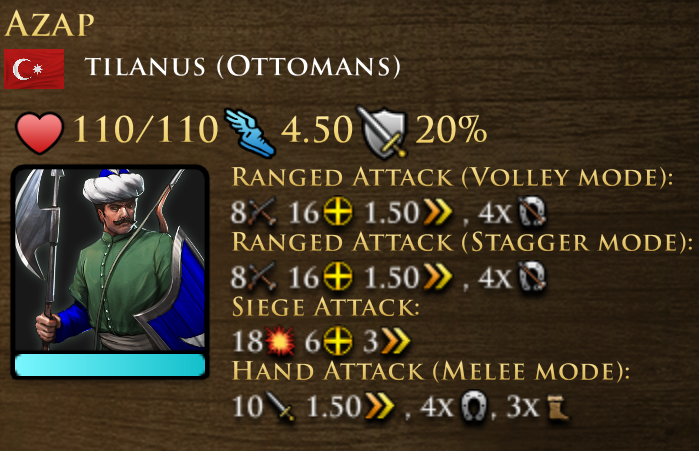 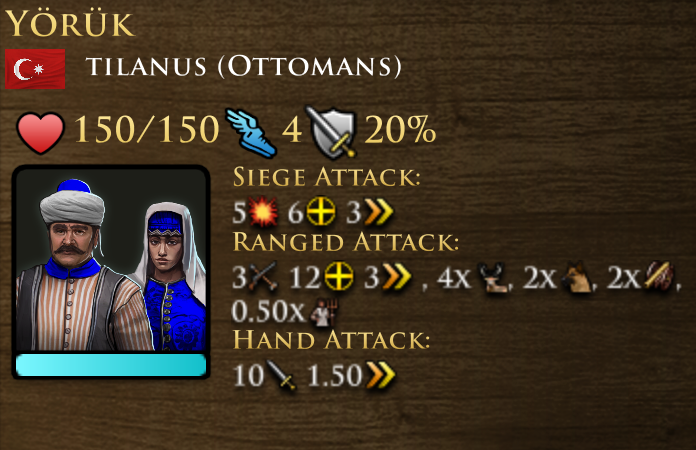 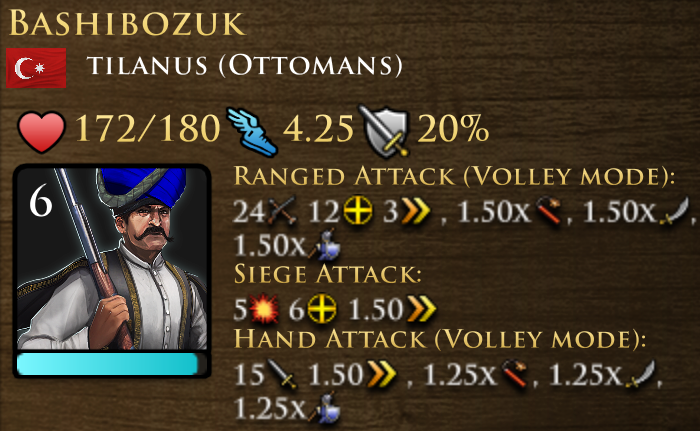 Were you already playing Fado music on your Organ Guns? No need to despair in your saudade, here is some new music for your Organ!

Are you going to send Boyars or Boyars?

En serio, no one expected these changes!

Winter is approaching! Stock up with wood from your hungry Torps and get inside to play some card games! Even a mammoth project comes to an end at some point.

We’re making some room in the Commanderies, but becangerous! be aware that you can no longer cancel your order.

Mamma mia, the pavise shield was so heavy, it was time to lose some weight!

Look for our big update next Spring!