Multiplayer Server Maintenance begins Wednesday, October 5 at 2p PT (5p ET / 21:00 UTC) and should last for 1 – 2 hours. During this time, you will not be able to matchmake or access online features. Click for more details!

Come jump into to another fun-filled release with exciting updates, balance changes, and bug fixes for Age of Empires II: Definitive Edition!

We’re excited to introduce new co-op campaigns! Grab your battle buddies and take a quick look at some of the changes coming with today’s update:

Surprise! Age of Empires II: Definitive Edition is celebrating the new year and the release of the first co-op campaigns with an all-new event! We’re excited to bring you the latest in co-op fun with the Jolly Co-operation Event!

We are also bringing you a new set of challenges! So, grab your Age of Empires buddies and dive into the new co-op gameplay mode. Don’t miss your chance to unlock some cool rewards during the event and have some fun battling it out with your friends! 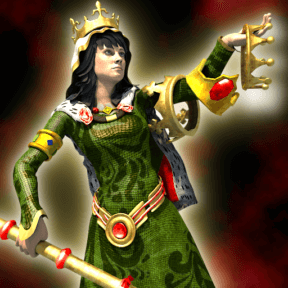 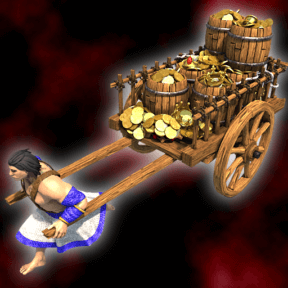 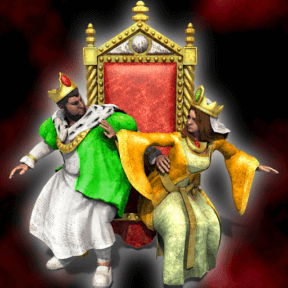 We continue to monitor feedback related to this system as we consider what changes may be necessary. We don’t have a specific update at this time, except to encourage continued feedback as we’re definitely listening.

We’re actively working on solutions to this problem and expect to deliver some changes in a future update that will help resolve these issues. As we indicated previously, we’ll have more to say about this as we get closer to delivering those changes.

2022 Will Be Busy!
At the close of last year we mentioned that there’s plenty on the horizon for Age II:DE, with our plans to continue updating and supporting the game for a long, long time. It’s the New Year and as we deliver the January Update, we’re working through a ton of planning in parallel and thinking about how we can best share our aspirations with you (and trust us, there’s some really cool stuff in the works!) We know you’re interested in this info, so we’ll be sure to follow up once we’re ready to reveal just a few of the things coming to Age II:DE in 2022!