Dawn of the Dukes

Dawn of the Dukes, the second expansion for Age of Empires II: Definitive Edition is now available for pre-order or to add to your wishlist. Here’s what it brings to Age II: DE:

Dawn of the Dukes will be released on the Microsoft Store and Steam on August 10, 2021! 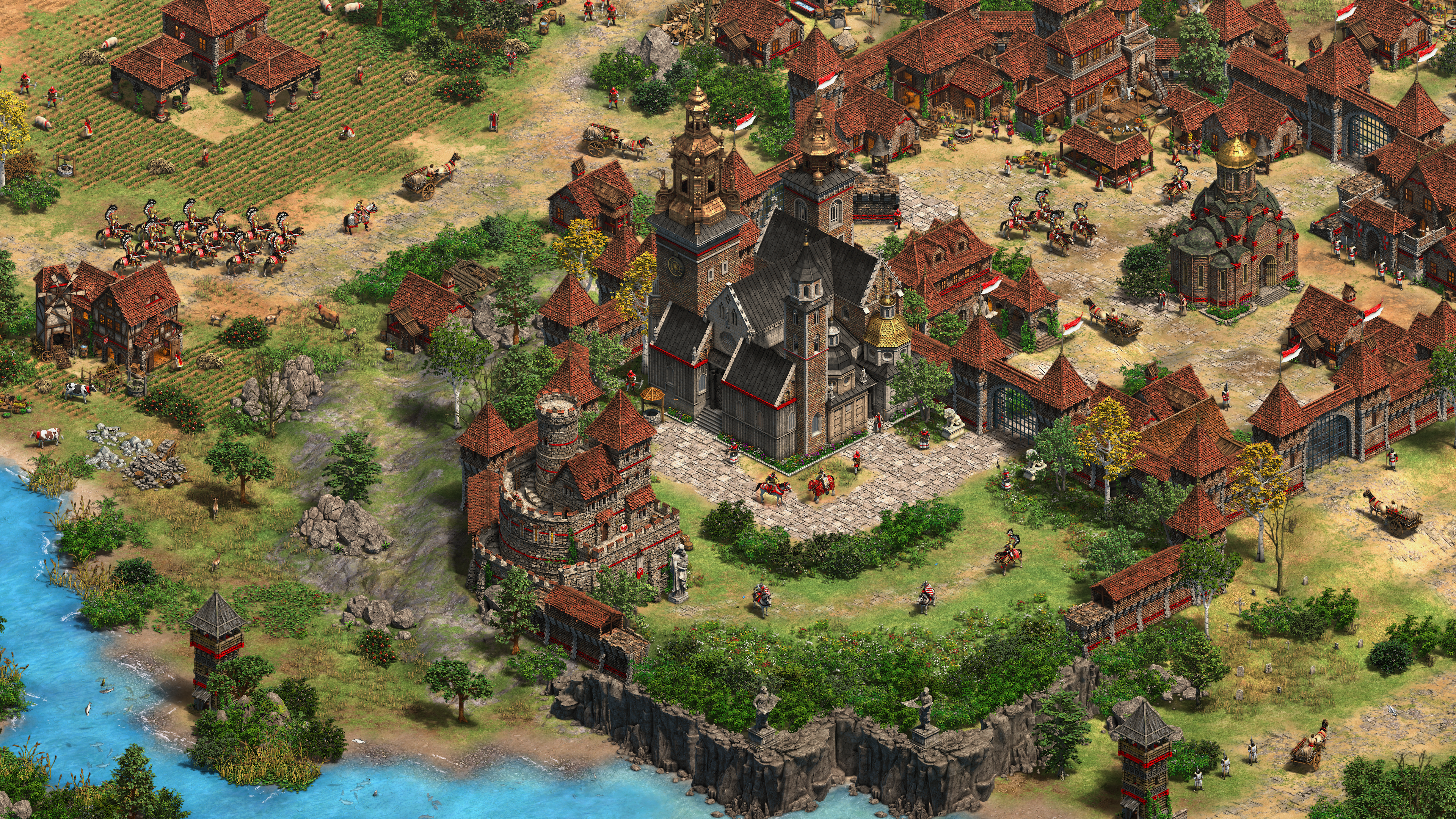 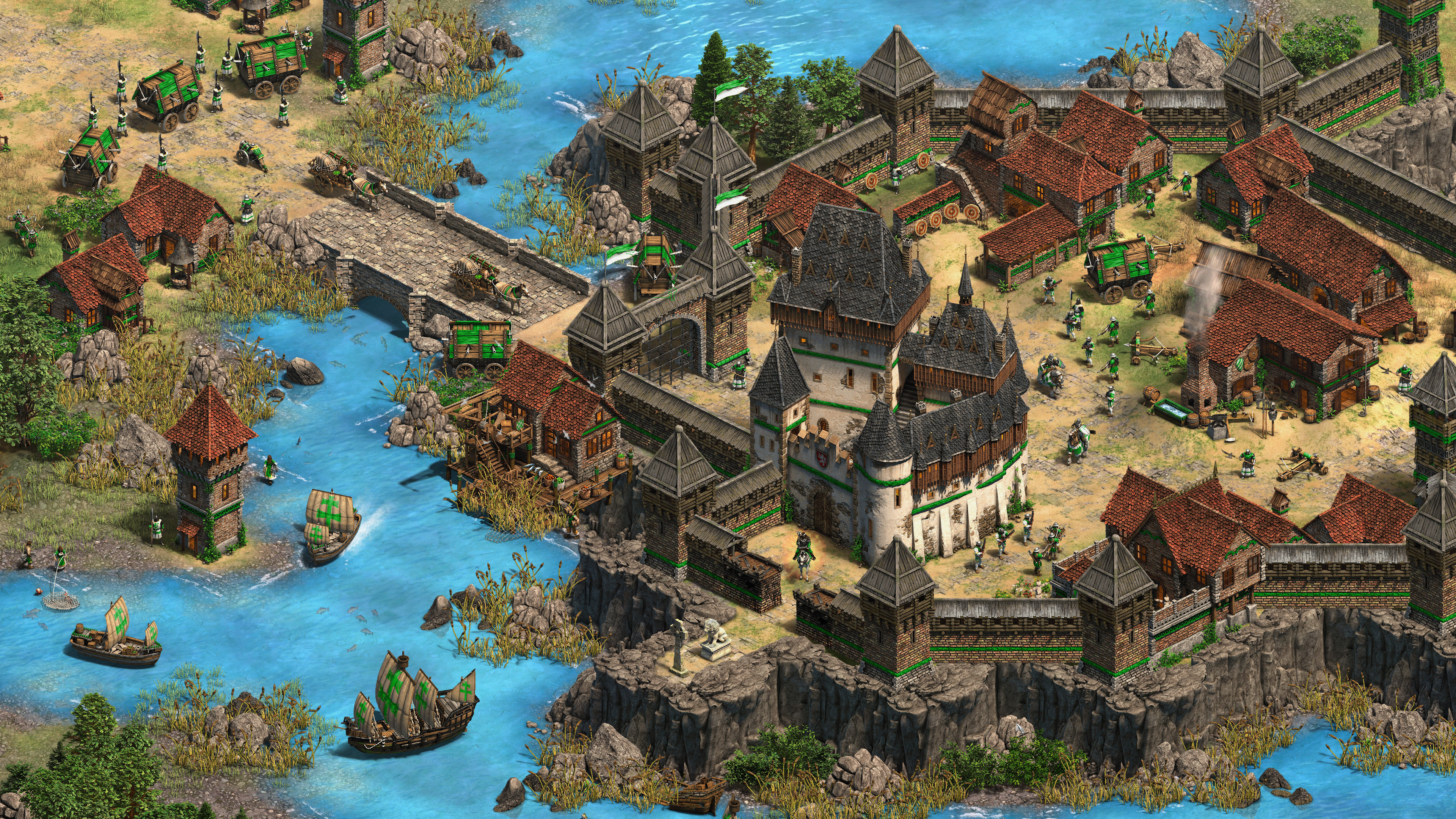 Faced with an impending invasion by the greedy Teutonic Knights, the small principality of Lithuania is on the brink of catastrophe. Divided and without wise leadership, the last pagans of Europe appear doomed, but Prince Algirdas and his loyal brother, Kestutis, refuse to bow to the marauders. Can they repel the crusaders and then contend with the grandsons of Genghis Khan — the fearsome horselords of the Golden Horde? In this campaign, you will play as the Lithuanians.

Sent away from her mother and forcibly parted from the young man whom she loved, Jadwiga ascended to the Polish throne as a mere child. In a time of unending war, she must forge a future for her kingdom while contending with the wills of formidable leaders like Jogaila and Vytautas the Great. Can the beloved Star of the Poles bring about her vision of a powerful, united Poland-Lithuania, or will the incessant maelstrom of war plunge both realms into ruin once more? In this campaign, you will play as the Poles.

One-eyed Jan Zizka spent his youth as a mercenary fighting for honor and coin, but his destiny changed forever when he heard the preachings of the reformer Jan Hus in Prague. As a champion of the Hussite cause and the leader of its invincible armies, Zizka shattered existing notions of warfare with technological and tactical innovations. Cement the legacy of one of history’s greatest generals by galvanizing mere peasants into highly disciplined units and leading them to triumph over the Holy Roman Emperor’s knightly armies. In this campaign, you will play as the Bohemians.

Pre-order Dawn of the Dukes today and get ready to march into battle with the Bohemians and Poles as you guide your forces to victory on August 10, 2021! Or, pre-order Age of Empires IV now and get the Dawn of the Dukes expansion as a free bonus!