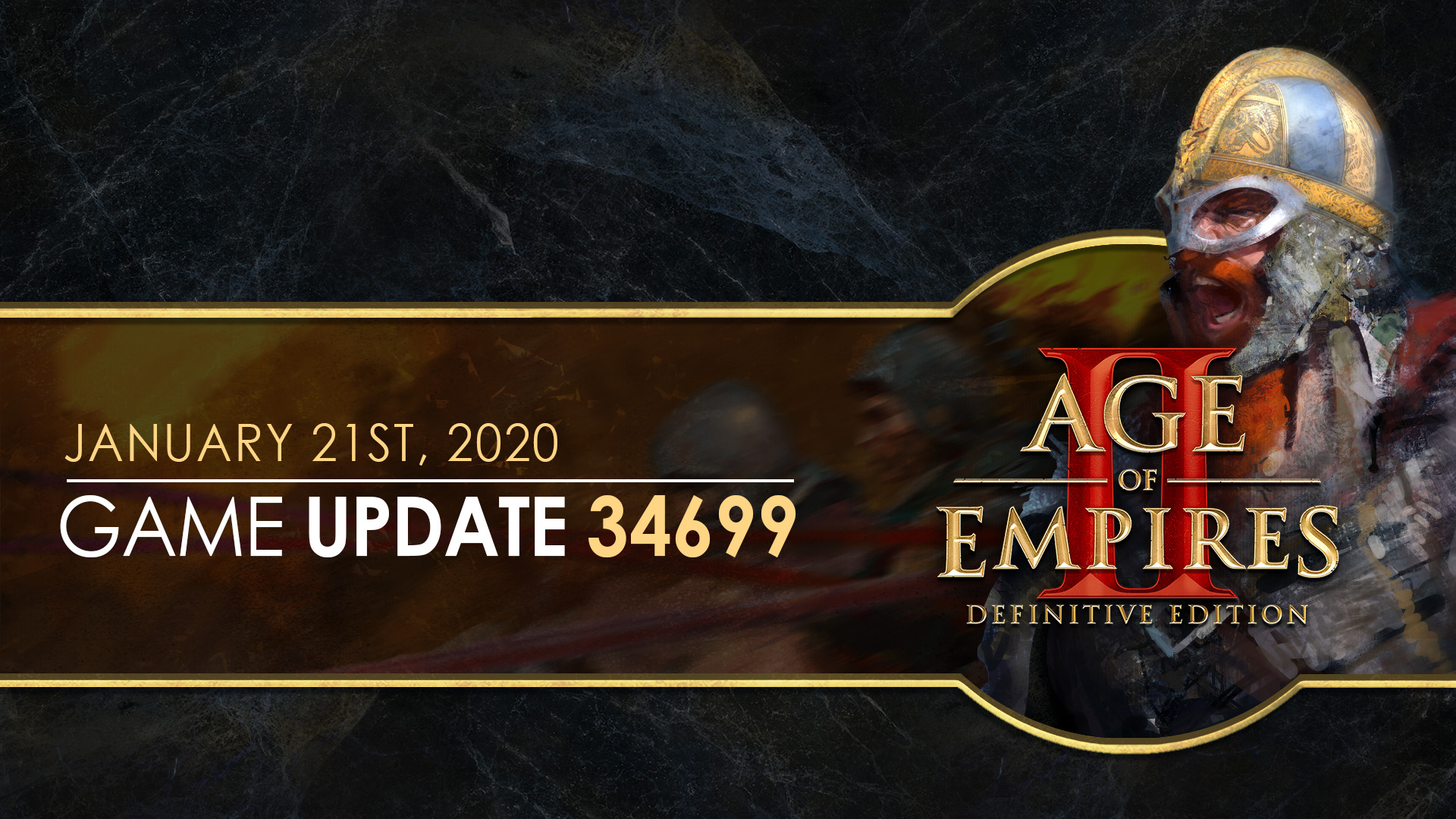 Welcome, friends, to January 2020 and the first MAJOR update of the new year! Once again, the team has been working hard to put together a list of bug fixes, changes, and new features to continue moving Age of Empires II: Definitive Edition along the path to world domination. This month’s update introduces a significant number of stability and performance improvements, a planet’s worth of map and map-generation changes, as well as AI and pathfinding improvements to help your armies as they traverse the world.

Today also marks the arrival of the LUNAR NEW YEAR event! Complete challenges to unlock new profile icons and special holiday mods; more details can be found in the section below.

We’re already working on February’s major update, so be sure to drop by any of our discussion channels to share your feedback with the development team:

Have an amazing new year; we’ll see you on the battlefield!

Here are some of the big highlights of today’s update. Most of these changes started as discussions within the community over the past month:

Now through February 4, come celebrate the LUNAR NEW YEAR with Age of Empires II: Definitive Edition! Starting today, you can unlock new profile icons and mods by completing a series of in-game tasks!

Once you’ve completed the first two tasks, you can return and complete the following tasks each day to unlock additional rewards:

The challenges must be completed by February 4th! After that point, the mods will disappear and your opportunity to unlock a new set of profile icons will slip away! 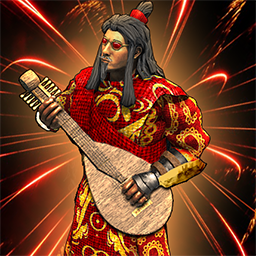 A: Nope! You can complete the challenges at your own pace, though the four additional tasks must be completed in consecutive order and on different days to unlock their benefits.

A: The Lunar New Year event concludes on February 4th.

A: Oops! Those look like internal names that represent the three mods you can unlock:

Don’t worry; as soon as you complete a challenge, the CORRECT name will be displayed.

A: Not this time! The Lunar New Year mods are only available during the event and will automatically disable on February 4th.

Q: What do I do if I accidentally unsubscribe from a special holiday mod?

A: No problem! All you need to do is click the ‘Lunar New Year’ button on the main menu, select the challenge where you unlocked the mod, and click Subscribe to re-add and re-download the mod.

Q: Do I get to keep the profile icons?

A: Yes! Profile icons are a permanent unlock on your account! As long as you complete the requirements before February 4th, you’ll be able to find and select the new icons via your multiplayer profile.

A: You can update your profile icon by following these steps:

Game stability continues to be a focus as we work to fix the crashes and address performance issues reported by players. Here are the fixes coming with today’s update:

If you continue to experience issues following the build, please visit Steam or the official forum to provide details about the crash or disconnect, as well as any logs or errors you receive.

We will continue to make adjustments to the game to ensure it runs smoothly on a variety of different machines. Today, we’re taking a shot at how the game uses RAM:

As always, there is a vast array of hardware and software combinations to accommodate as we continue to polish and perfect the game, so we want to hear if you’re still experiencing issues. Be sure to visit the forum or come say hello on Discord, where you can include as much technical information as possible so our team can begin to dig into the problem.

Today’s civilization changes are a bit smaller than last month’s massive update. As always, your feedback continues to play a big part in how the balance is shifted among all the civilizations available in the game. Once you’ve had a chance to play with the changes, be sure to visit the forum(s) to post your thoughts!

While the civilizations tell the story of the game, the battlefields are the canvas upon which every story is written. Today’s update introduces a vast array of changes to the ways the maps are generated, how resources are placed and balanced for players, and even adds some scripting additions for our modding community to enjoy. The list is long, so give it a read before you make your mark on the next battlefield!

A good deal of work has been done to improve the AI and unit pathfinding in Age of Empires II: Definitive Edition. Today’s update introduces several new balance changes: including fixes that should help the AI make more intelligent and meaningful decisions, pathfinding improvements for both AI- and player-controlled units, and more. We will continue monitoring your discussions to see what tweaks we can work into the game; but for now, here are the changes you can play with now:

Several adjustments have been made to the AI’s scripting: