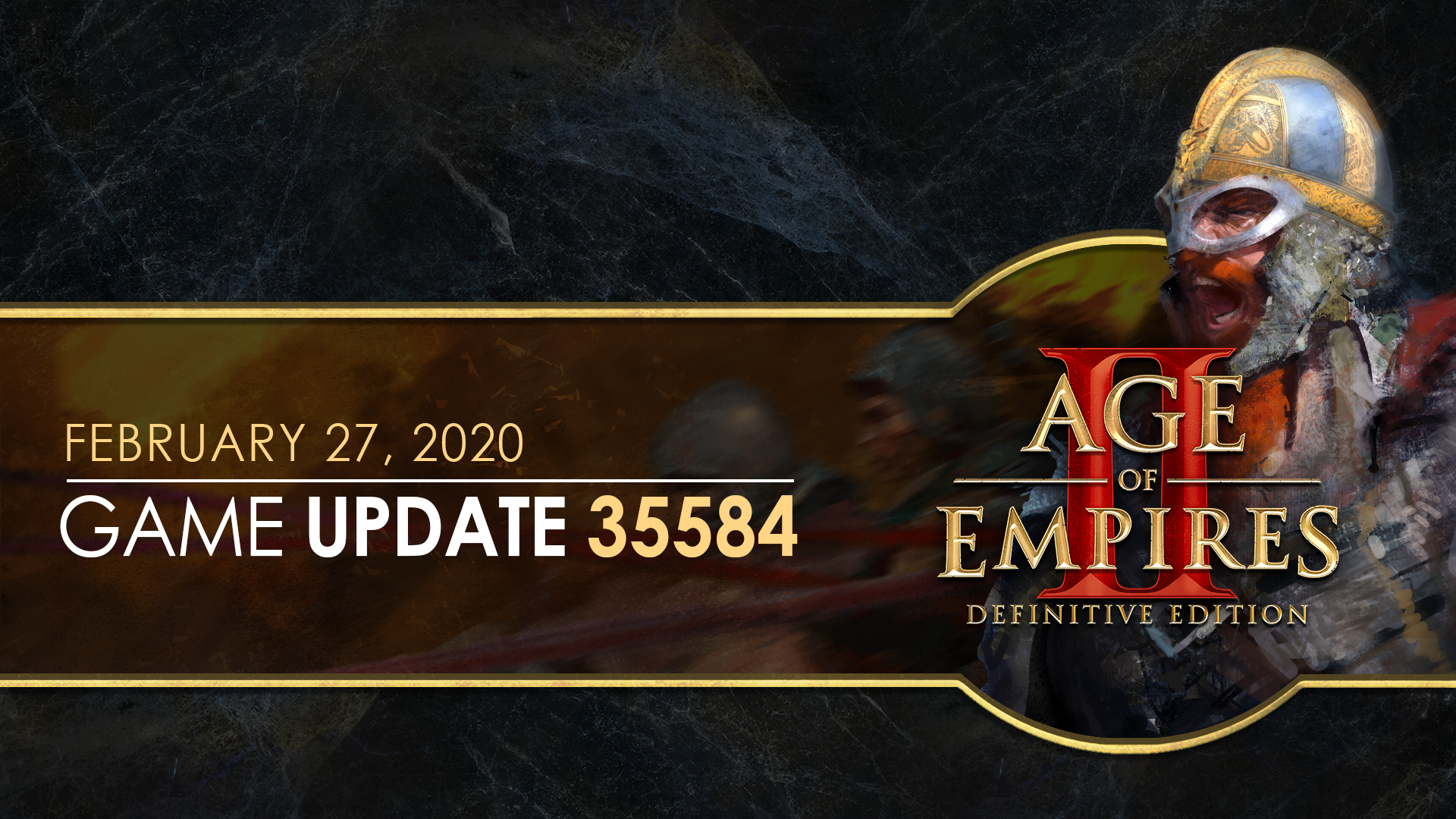 Welcome, one and all, to the massive FEBRUARY UPDATE for Age of Empires II! It may be a short month, but we’ve taken advantage of every day to put together a package of changes and improvements to the game!

As has become standard with our major monthly updates, the team has supplied a huge list of changes for you to read up on and integrate into your daily play. This includes:

We’ve tried to address the biggest points of feedback provided by our players over the past month, and encourage you to continue making your voice heard as issues arise or ideas emerge to improve the game. Here’s a few of the places where we’re tuned-in:

Let us know what you think about this month’s update; enjoy the festival and the extra day of Age of Empires in your February!

Today’s update comes with a bunch of exciting new features and spotlights outside of the balance changes and fixes for the game:

In this update, you’ll find a new feature available for your starting Scout: Auto Scouting!

When you enable ‘Auto Scouting’ from the unit’s command interface, it will automatically send the Scout on the same scouting pattern used by the AI. You can easily take control back by disabling auto-scout or issuing a manual command, which will take priority over the automatic behavior.

Naturally, manual scouting will still be a lot more intuitive and accurate when it comes to understanding your opponent’s strategy and the map layout early on; but for players new to the game, this is designed to ease the early-game learning curve.

We’re celebrating the second anniversary of Age of Empires: Definitive Edition this month, which means it’s time to don your best Stone Age garb for the AGE OF EMPIRES: DE ANNIVERSARY EVENT! 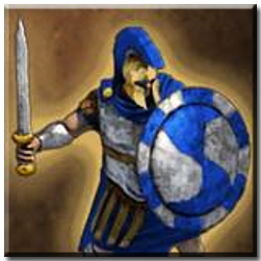 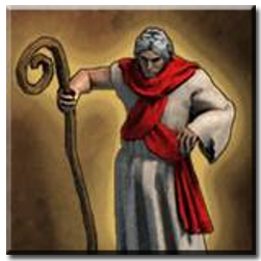 Any challenges you complete must be done before March 12th, when the event concludes! While any profile Icons and cheats you unlock are yours to keep, the mods will disappear along with the event—so enjoy them while the celebration lasts!

While the Profile Icons and Photon Man (Cheat Code) are yours to keep (if you manage to unlock them), the mods and opportunity to unlock any goodies you’re missing will disappear along with the celebration on March 12th!

No problem! All you need to do is click the ‘Age of Empires DE Anniversary Event’ button on the main menu, select the challenge where you unlocked the mod, and click Subscribe to re-add and re-download the mod.

Unlike the other Anniversary mods, you will need to restart your client for the ♪ wololo ♪ mod to work correctly. Simply subscribe to the mod, download it, then re-launch the game to enjoy all the greatest chants of the ancient Age.

You can update your profile icon by following these steps:

As we continue to support and grow the Age of Empires II: Definitive Edition community, there will inevitably come those who strive only to disrupt others’ ability to play and enjoy the game. While many of the most egregious cases are detected and blocked by the Xbox Live and Steam platforms, it’s up to the community to help maintain a safe and healthy space where automation cannot account for human “creativity.”

Report button allows you to report conduct violations that fall in the following categories:

You will also be asked to provide a note whenever you submit a report, so be sure to include any details you can about the given incident; the more more information you provide, the easier it is for our Support team to decide what action to take.

If and when action is taken against an account, a message is displayed on the game home screen describing the duration of the given punishment. There are a few actions Support may take based on the severity or frequency of the abuse:

Actions will be taken based on the Microsoft, Xbox and Age of Empires Code of Conduct, so be sure to review our policies if you have any questions about what is considered acceptable (and unacceptable) behavior:

As many players have noted, a new profanity filter was implemented in the last hotfix to help protect against disruptive and toxic language in the game. This is a system that we are actively monitoring, tweaking, and planning for additional adjustments in the future.

Please note that some hotkeys will be reset to their default settings due to some of the changes in this update. The hotkey groups affected are the zoom and gate commands, as well as the ungarrison hotkey.

As one of the most popular maps when playing the Regicide game mode, we wanted to add some extra flavor to the Fortress map; this shouldn’t shake things up too much, but we welcome any feedback if it turns out to be disruptive:

Several changes have been made to the Gold Rush map in order to create a more open and aggressive battlefield:

We’ve updated this month’s map pool for everyone diving into the ranked arena:

As there are now nine total maps in the ranked rotation, we’ve also increased the number of map bans available to players:

One big change for the modding community is the ability for users to publish their mods as Unlisted:

[Editor’s note: These notes previously stated that mods could be published as “Private.” This was incorrect and we regret the error.]