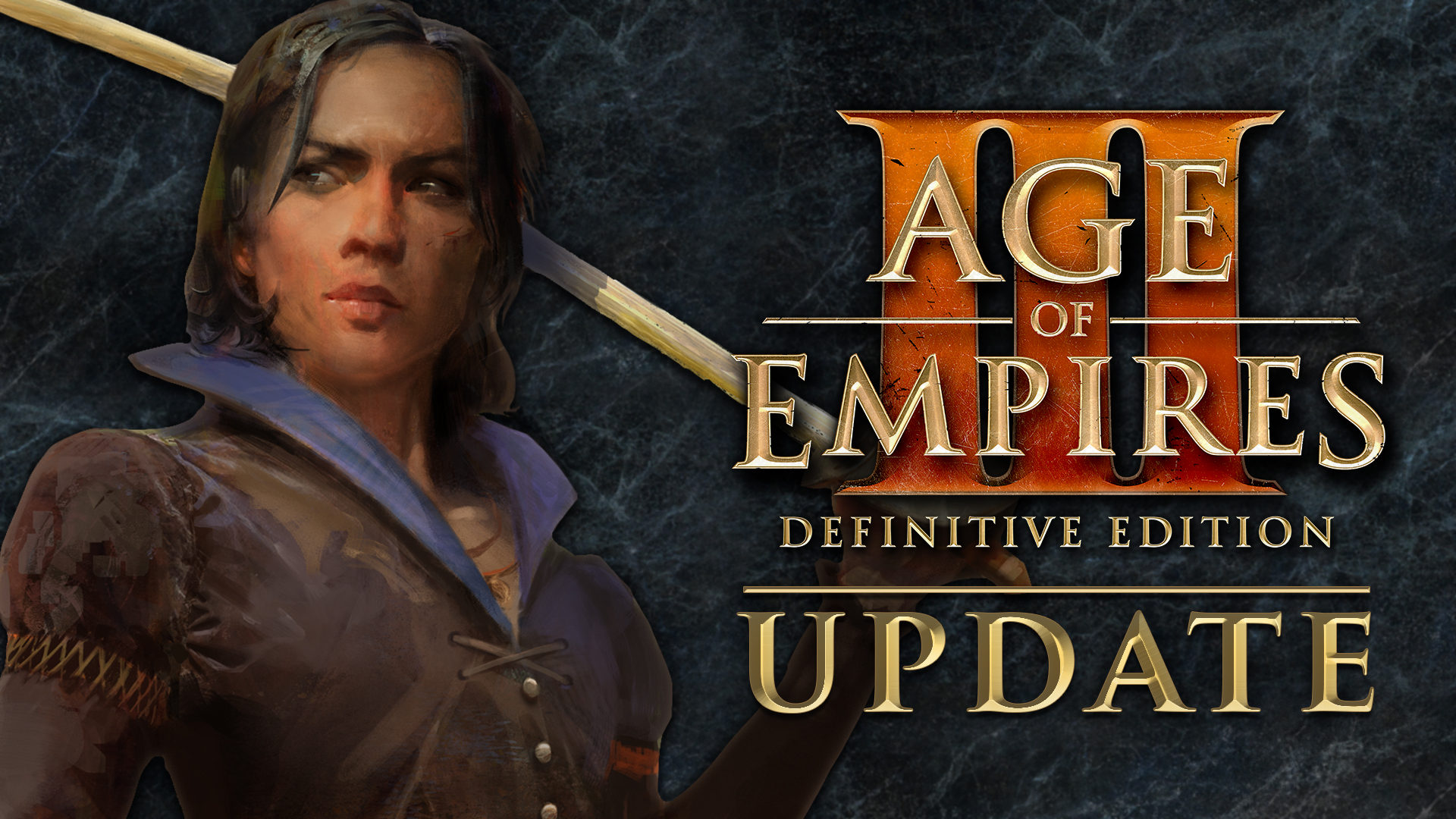 Welcome, explorers! As February is upon us, we’re kicking off the month with a brand-new update, a new festival, and plenty of new changes to explore in Age of Empires III: Definitive Edition! Here’s some of what’s on the way this month:

Additions and updates to the civilizations, bug fixes, and new features such as the Home City customization are based entirely on your feedback, so keep making your voice heard! We’ll keep making adjustments and fine-tuning the game as we continue to move deeper into 2021, so make sure we know about all the things you want to see in Age of Empires III: Definitive Edition.

We’ve got some exciting things coming your way next month, so stay tuned; you won’t want to miss any of what’s coming to Age of Empires III: DE this year!

With the Lunar New Year on the near horizon (February 12), we’re taking the opportunity to throw a party in true Age of Empires III: Definitive Edition style! This means, of course, new challenges for you to overcome, exclusive profile icons to unlock, and even a new challenge and leaderboard to test your skills (check out the Bombard Brawl section, below!). All of this is a part of the LUNAR NEW YEAR FESTIVAL! 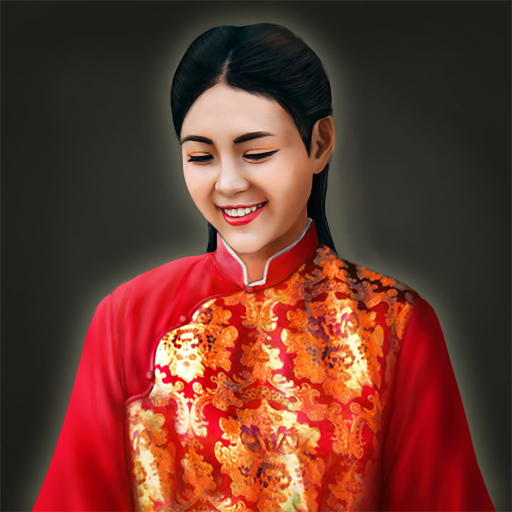 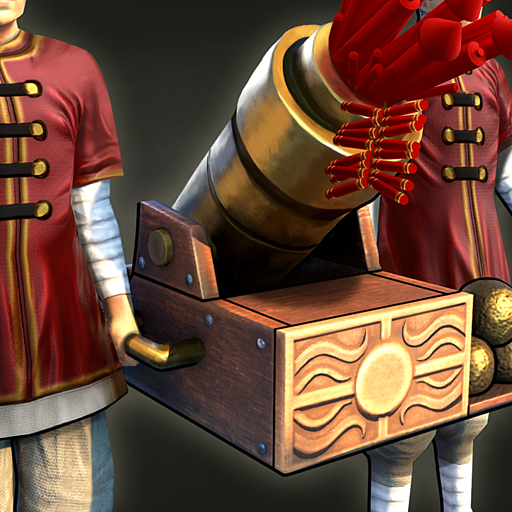 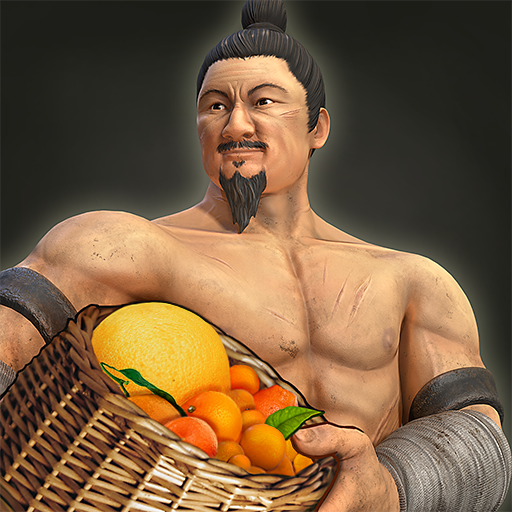 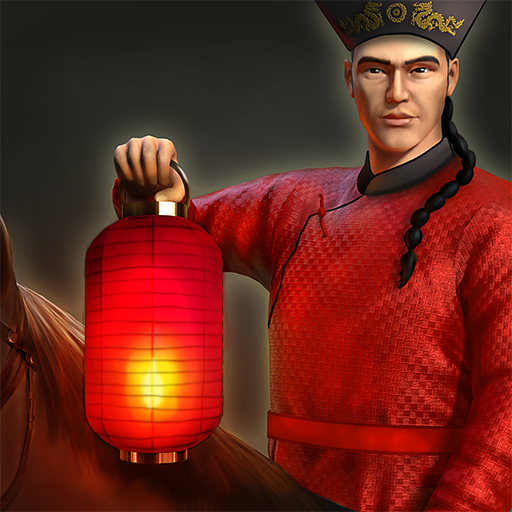 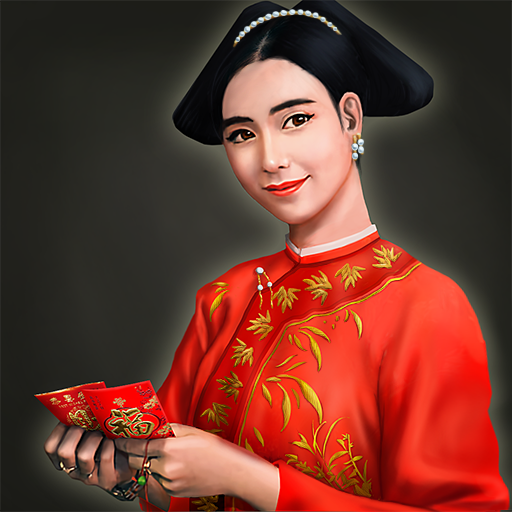 Remember: if you sign in to Xbox Live during the event, you’ll get to keep all of the profile icons you’ve achieved! Sign in, earn your rewards, and enjoy the Lunar New Year Festival!

Q: How do I start and complete a challenge?

To begin, open the Event Challenges menu and then the ‘Start’ button on the challenge you want to complete. This is required to finish any challenge—objectives WILL NOT automatically complete if you have not clicked the ‘Start’ button.

Following your match, you will receive a pop-up if you’ve completed the goals of the challenge. It will also be checked off in the Event Challenges menu as a reminder that you’ve finished that daily goal!

A BRAND-NEW CHALLENGE APPEARS! The Bombard Brawl scenario will test your skills as you blast your way through enemy lines to lay siege to a fortified French stronghold. Earn points, dominate the battlefield, and see where you fall on the leaderboard of your friends!

In addition to the leaderboard, you can unlock two exclusive icons based on your score in the scenario:

Need help increasing your score? Here are some tips from the people behind the scenario:

We hope you enjoy the new Bombard Brawl challenge! We heard your excitement for the Swedish Home City customizations, so we’re excited to once again expand your customization options with 31 new options to update the Chinese Home City of Beijing! Unlock and select from new building options, citizens, lanterns and flags, and other elements with which to beautify your city—all to show off your mastery of the Chinese civ!

Each week, you’ll have the option to permanently unlock one of five profile pictures just by playing the game! Log in, select your favorite icon, and add it to your collection!

The other four options you don’t pick will be locked out for the given week, but will return in future rotations; so keep coming back to fill out your collection with all the different options!

Honcho the Pet Grizzly Bear. Their damage to Heroes has been reduced from 1x ▶ 0.5x, and damage to Guardians from 3x ▶ 1.2x.

Peruvian Legion: Reduced the damage of their Grenade attack from 24 ▶ 21. 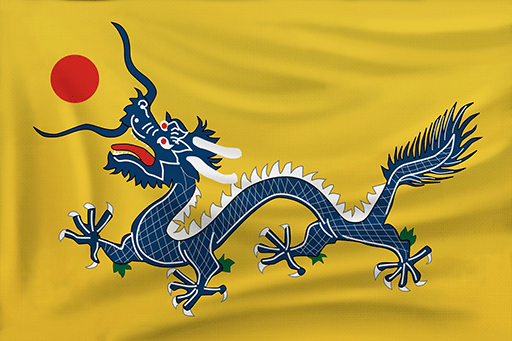 “Changes have been made to help improve the overall strength of the civilization whilst also providing more tools to deploy Commerce Age-based strategies. In particular, the change to their New Army card should make the Old Han Army considerably more compelling to use in the early game, as there is now a better way to maintain the usefulness of the units as the game progresses into the later ages. We will be monitoring the impact of these changes very closely, and will make additional adjustments as necessary.”

Summer Palace: Reduced the amount of time before the Territorial Army is granted for free from 210 ▶ 195 seconds.

Several changes have been made to the New Army (III) card: 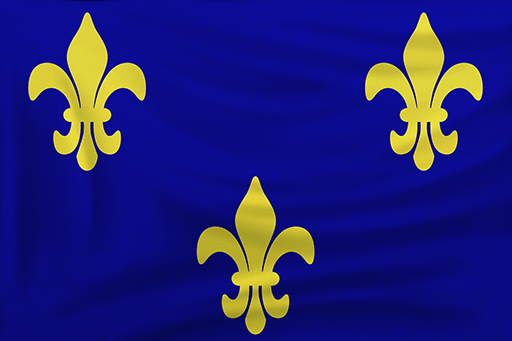 Removed 50 food from their starting resources. 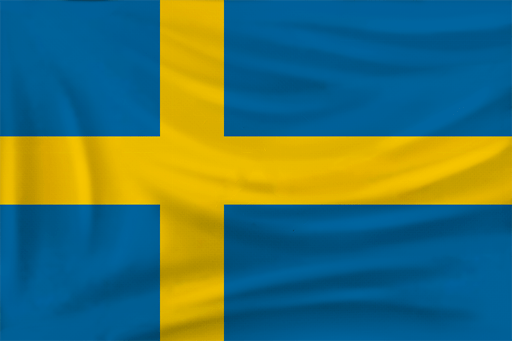 Torp has been adjusted as follows:

CARDS
Restored some of the beloved design elements of the Blueberries (I) card while maintaining some of the newer functionality. The card now has the following effects:

The Blackberries (III) card has been adjusted as follows:

In addition to these changes:

Adjusted the rewards, guardians, and spawn frequency of 83 different treasures in the Standard Maps set. This will manifest itself in two noteworthy ways: