Welcome to another release filled with exciting updates, balance changes, and bug fixes for Age of Empires II: Definitive Edition!

We’re pretty excited about making today’s build available to you. Here is a quick look at some of the changes coming with today’s update:

November is here and we are celebrating the second anniversary of Age of Empires II: Definitive Edition, and with an entirely new event for the occasion!

This year’s Second Anniversary Event is very special. Each set of challenges will unlock many rewards that you might have missed out on in the past. No More FOMO! So, get ready to unlock everything you never knew you wanted! 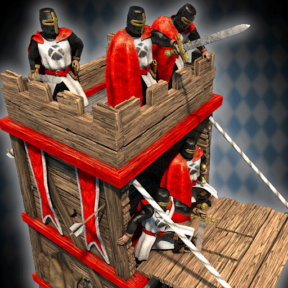 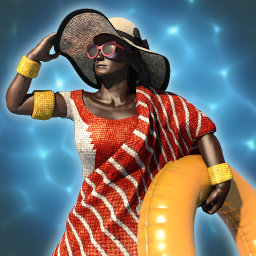 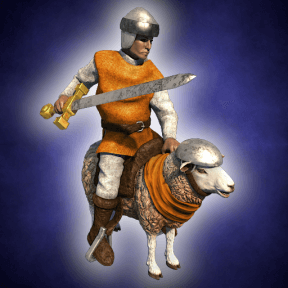 The following cheat codes from previous events are now available for all players:

Last Update we implemented a solution aimed at addressing queue dodging, and we’ve been monitoring both its behavior and your feedback. In particular, we’re sensitive to your feedback that the timeout penalty is being applied unfairly, such as scenarios when a player resigns from a team game after a teammate has quit. We’re currently working through further updates to the system, and we’re paying attention to feedback like this as we determine how we can best manage further iteration. Please keep sending through your feedback, we’re definitely listening.

We’re aware of and investigating reports regarding cheating, and we’ll have more to say about this in an upcoming update. For now we want to make sure you know that it’s on our radar and something we take very seriously.