Get ready to experience history from the unique perspectives of some of Africa’s most famous rulers: Age of Empires III: Definitive Edition – The African Royals is available RIGHT NOW!

We’re bringing a new continent to Age of Empires III: Definitive Edition, adding two brand-new civilizations and their magnificent kingdoms: the Ethiopians and the Hausa of Africa! Gain new Alliances with every Age and use your Influence to hire units and research technologies. In addition, experience 3 all-new Historical Battles, 15 new African maps, 5 new Indigenous African Civilizations to ally with, and play your way through several new Achievements!

With the two new civilizations—the Ethiopians and Hausa—construct a Palace to recruit Mercenaries, Alliance units, Imported Artillery, or the new Gatling Camel! Build a Granary to lure huntables and boost your food gathering, or a Livestock Market to trade Sanga and Zebu Cattle for wood or coin. Be crafty with your herd, as market prices will only rise and become profitable slowly over time, or go all-in with a legendary Royal Banquet, securing a generous amount of Influence for your allies!

Livestock can be exchanged at the market for wood or coin, similar to how other resources are sold. The Livestock Market offers better prices over time—as is indicated by a percentage in the building’s UI—but does have a cap! Thus, it is MUCH more beneficial to sell fattened animals once they have reached their limits! When an animal is exchanged, the player receives the indicated percentage of the animal’s fattened food total as wood or coin. This exchange causes the percentage to drop, but it recovers over time.

The best exchange is always visible as an icon on the HUD; a ctrl+click on it will authorize that sale from anywhere on the map. Keep in mind, livestock  ALSO trickles Influence over time, with fully fattened animals generating it faster. There will always be a trade-off between selling, keeping, and eating your animals, so make sure you balance it well for your army to flourish! 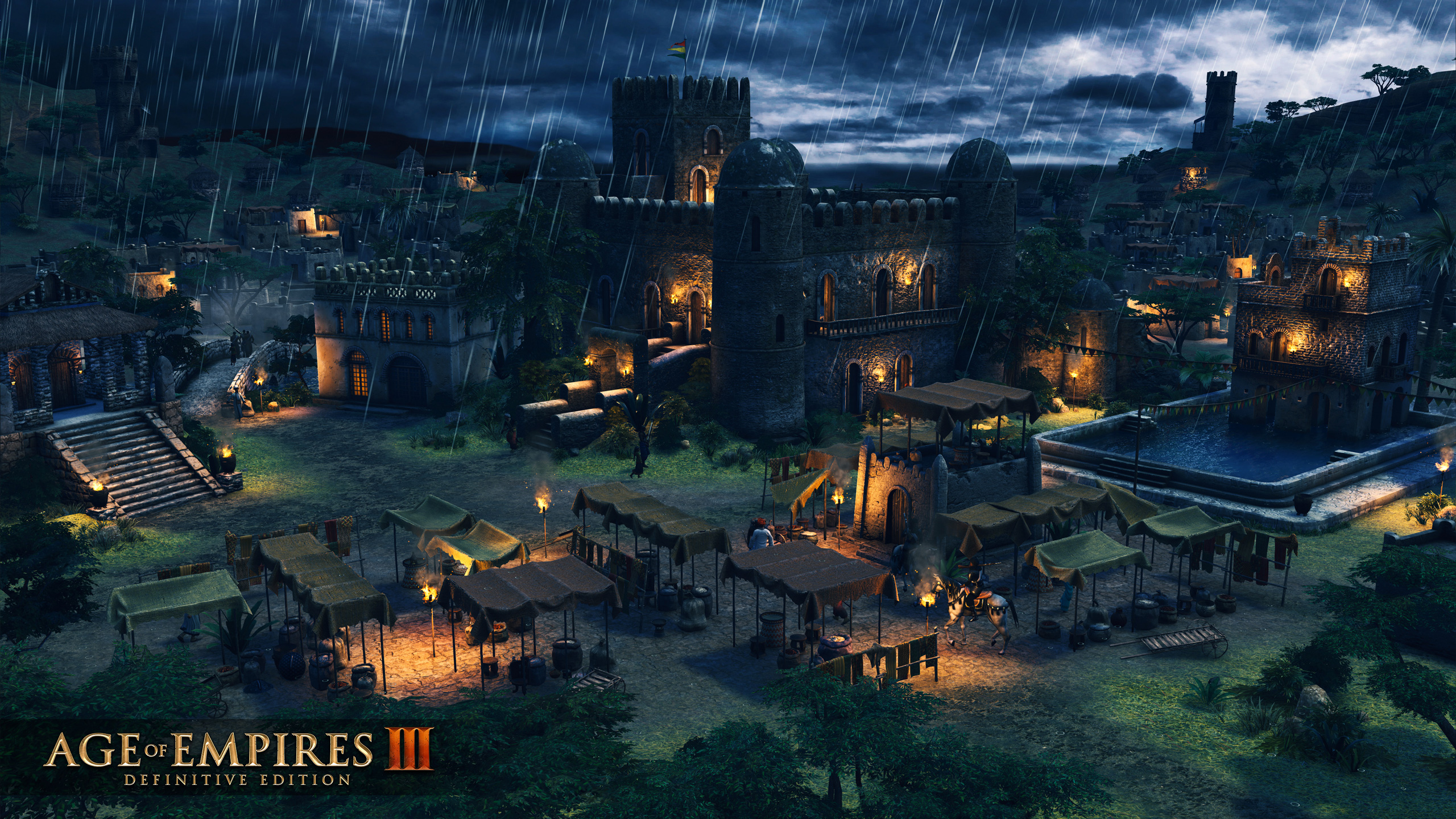 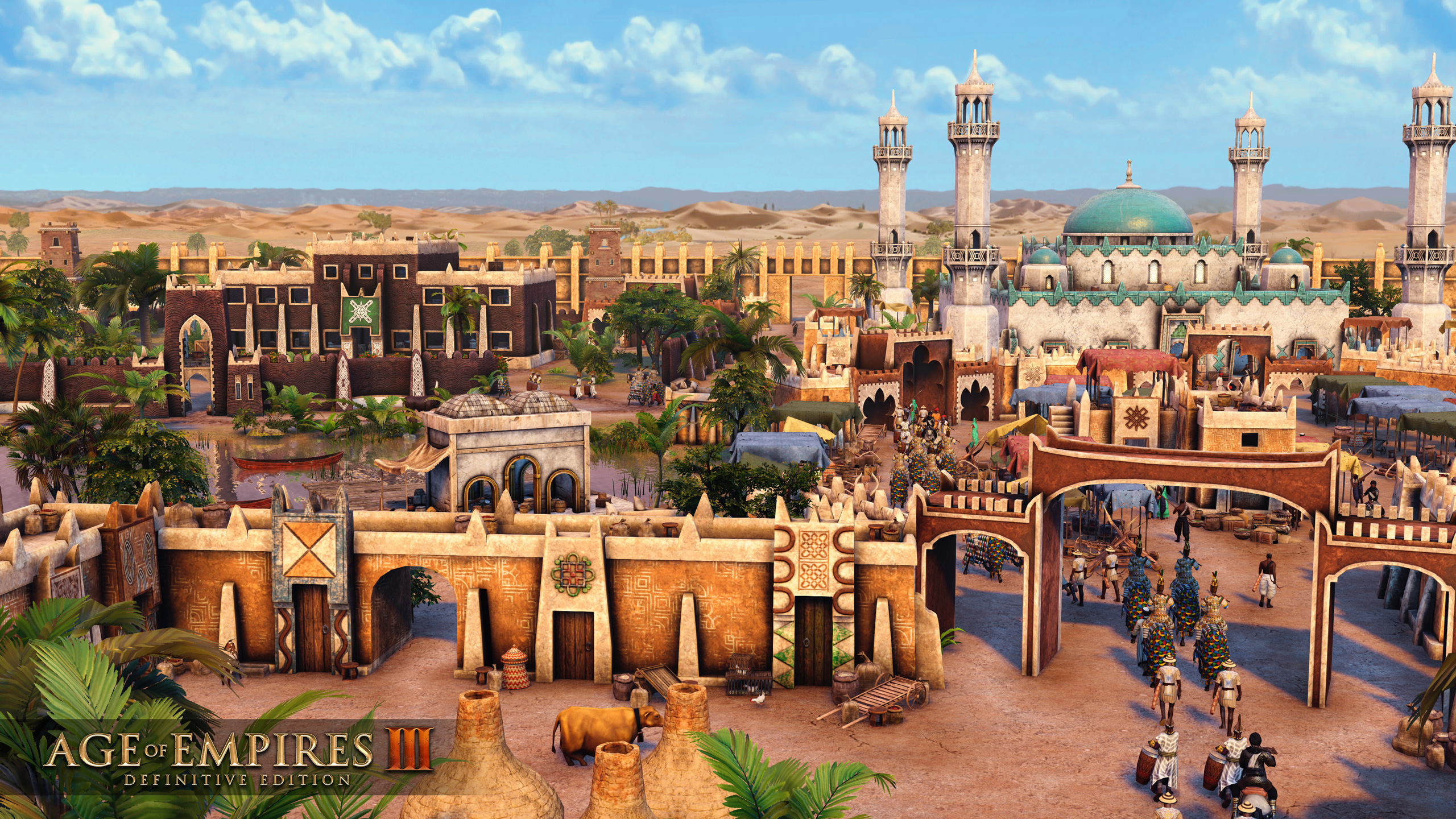 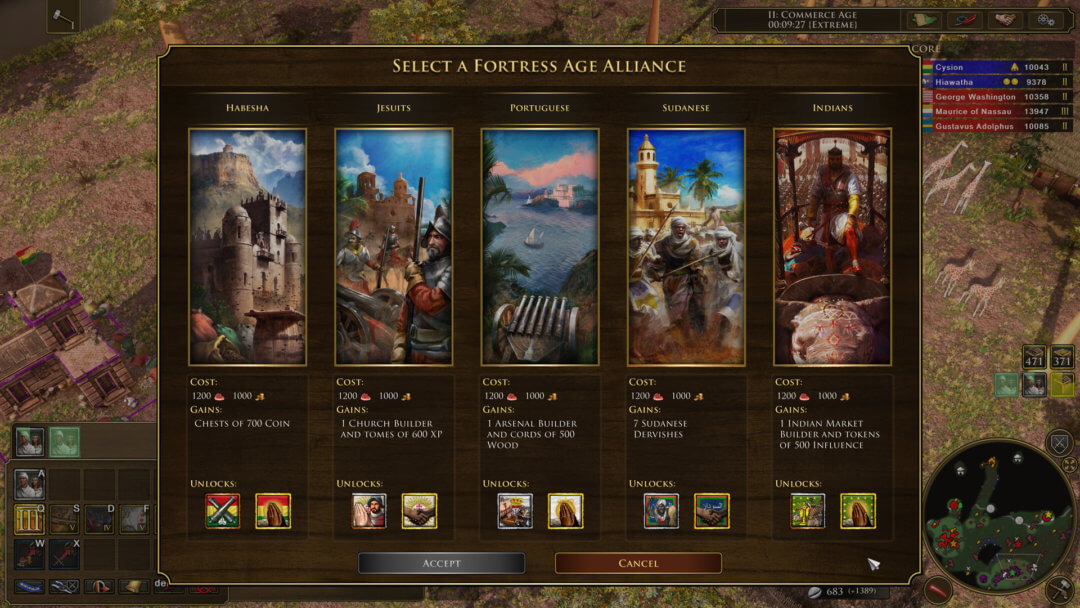 Here’s a look at some of the new Indigenous Alliances: 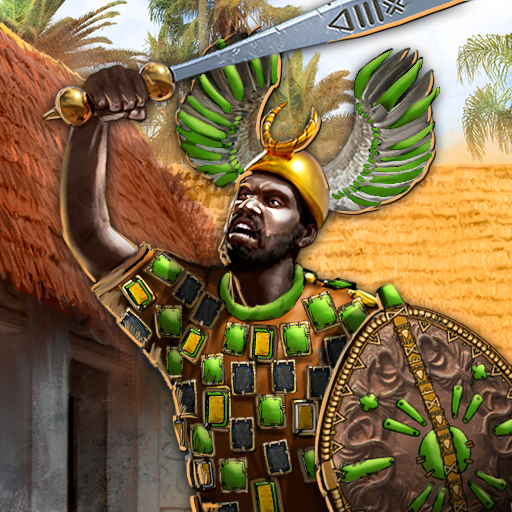 The Akan (meaning “enlightened”) are indigenous people of West Africa. Inhabiting a region fruitful in both produce and gold, they enjoyed immense wealth throughout the late medieval and early modern periods. For all its benefits, this opulence attracted the avarice of European explorers and adventurers, particularly the Portuguese, British, and Dutch. 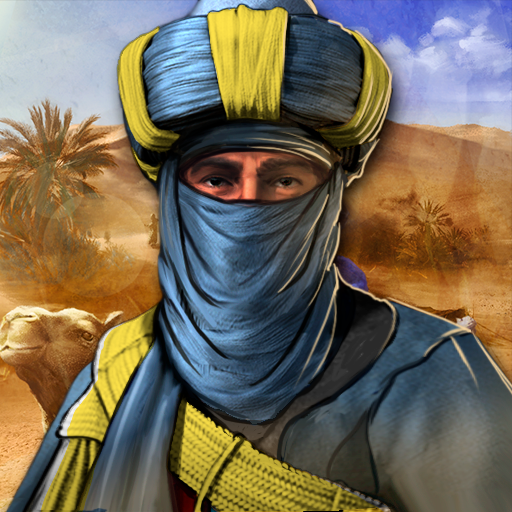 The Berbers, or Amazigh (meaning “free people”) are among the indigenous inhabitants of much of North and Northwest Africa. These diverse regions gave rise to several ways of life: some Amazigh were sedentary agriculturalists or urban residents, while many others were pastoralists. All enjoyed the benefits of living near or on the vibrant trade routes spanning the northern part of the African continent. 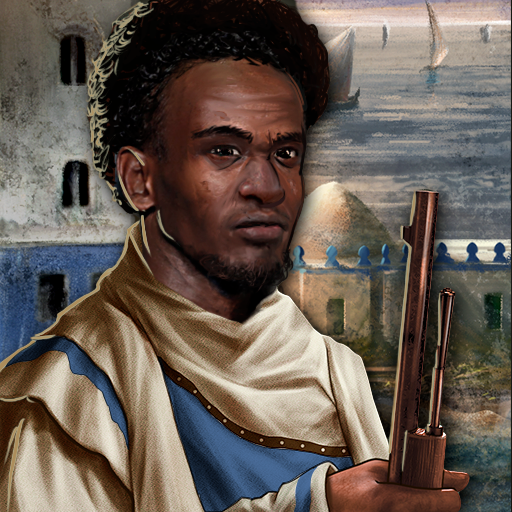 The Somalis (etymology uncertain) are among the indigenous inhabitants of the Horn of East Africa, which juts out between the Gulf of Aden and the Indian Ocean. During the early modern period, the region was ruled by a series of sultanates, all of which derived their power from two principal usages of water: land irrigation and maritime trade. While the arid climate on the mainland made a consistent water supply crucial for agriculture and sustenance, the nearby seas played host to some of the most lively trade networks in world history. The port of Berbera, for example, was a crucial conduit of supplies to and from the mainland. 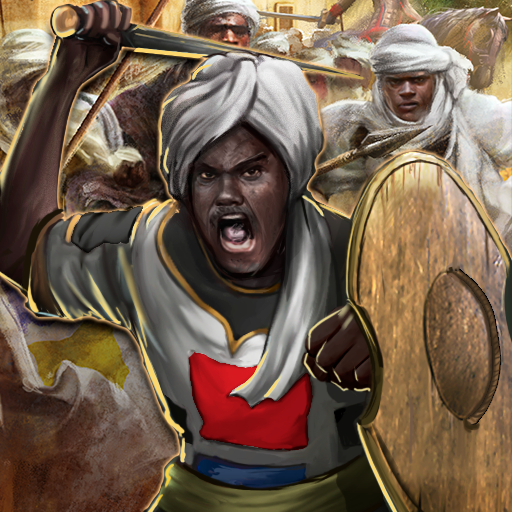 The Sudanese are a large collection of people-groups – the most numerous of which are Sudanese Arabs – indigenous to modern-day Sudan. During the early modern period, this region was ruled primarily by two sultanates: Darfur (17th-20th centuries) and Sennar (16th-19th centuries). Both of these profited immensely off the bustling trade networks running along the Nile and its tributaries as well as – infamously – the slave trade running along them. 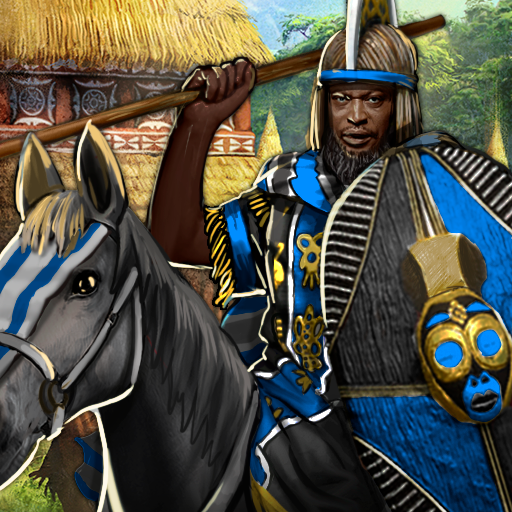 The Yoruba are a people-group indigenous to West Africa, especially modern-day Nigeria. Their homeland combines vast coasts, powerful rivers, fertile lands, thick jungles, and vast savannahs. As such, the Yoruba developed several means of subsistence, but by the early modern period, they were primarily sedentary. Remarkably large and bustling urban centers developed and served as foci of local and royal power. 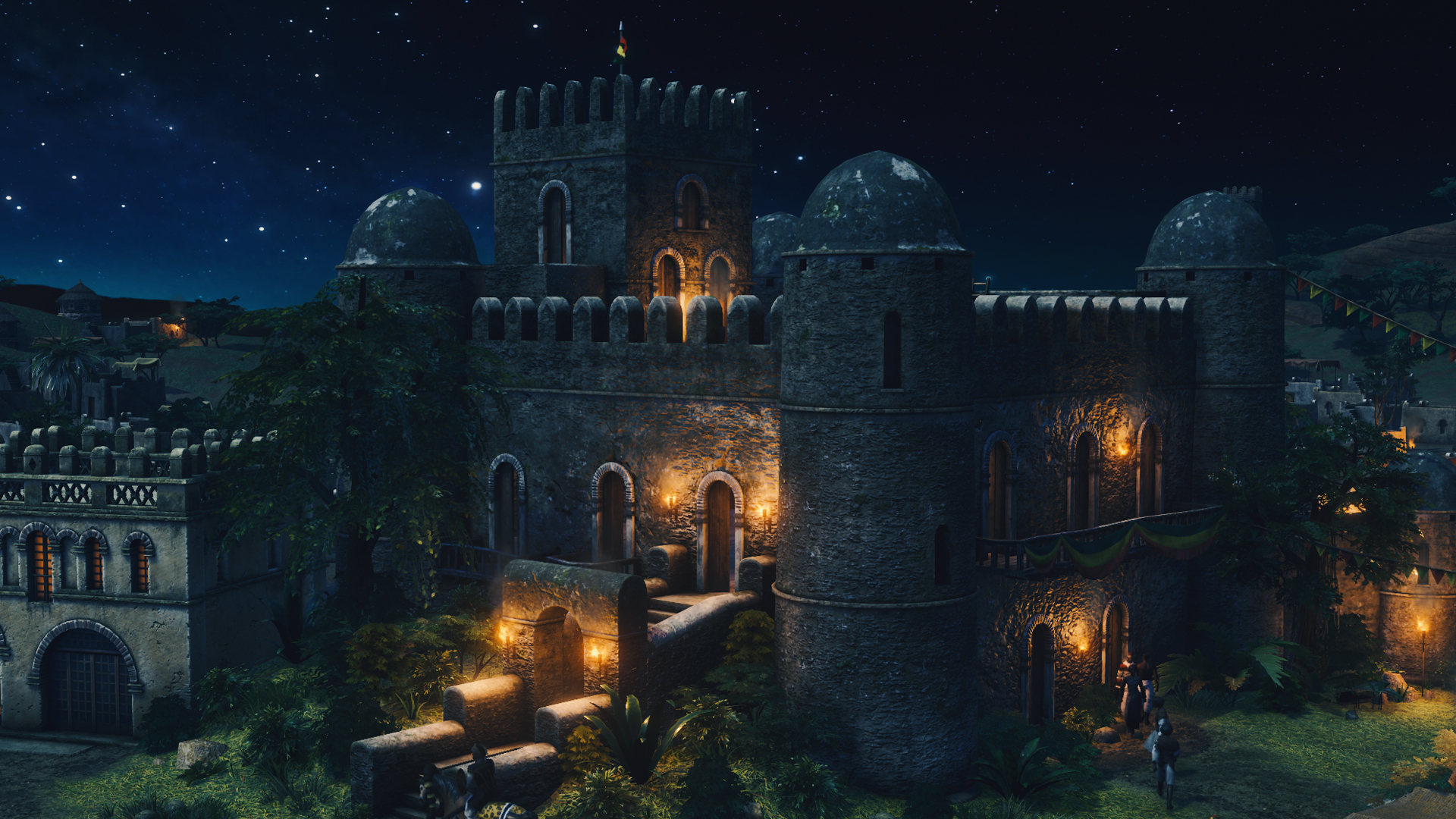 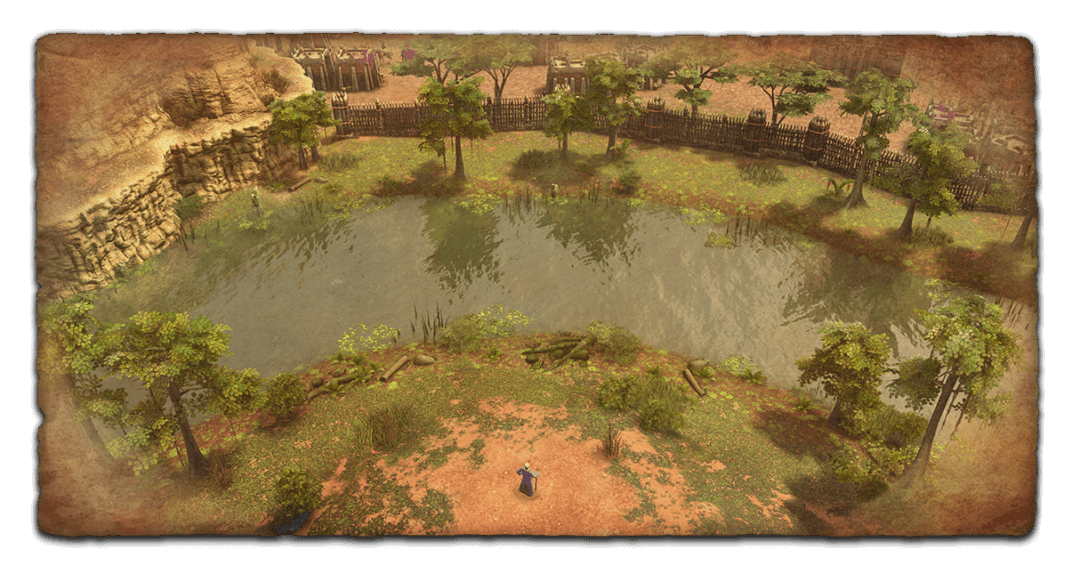 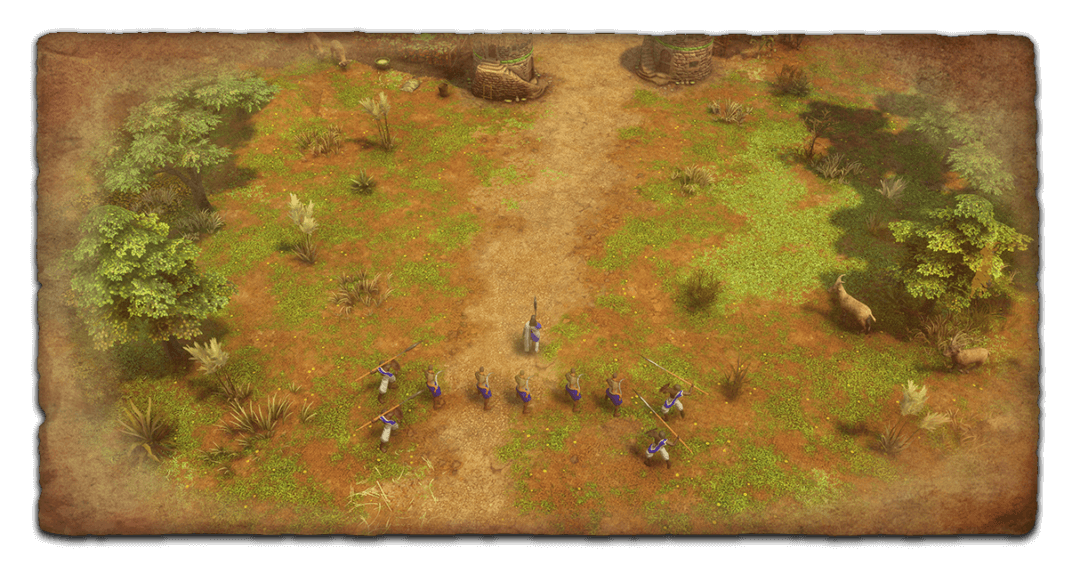 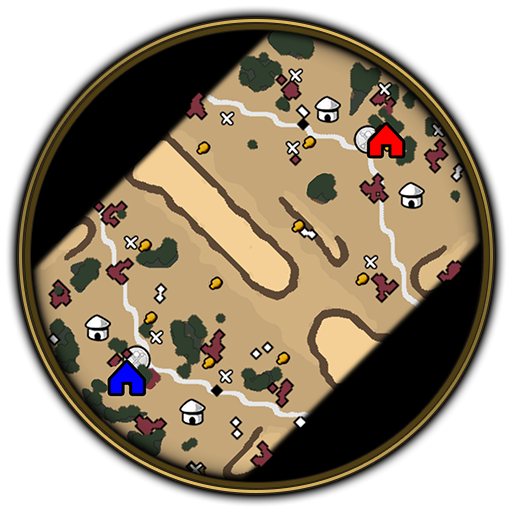 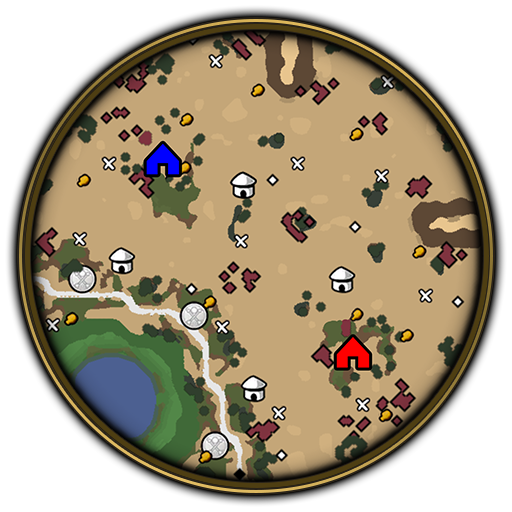 Arid open sands where players may contest the trade route in the southwest, or gold mines in the northeast. 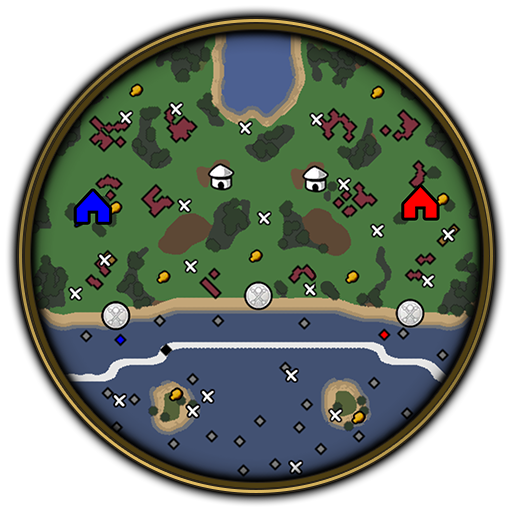 A mineral-rich coastal region with large gold mines as the only source of coin. 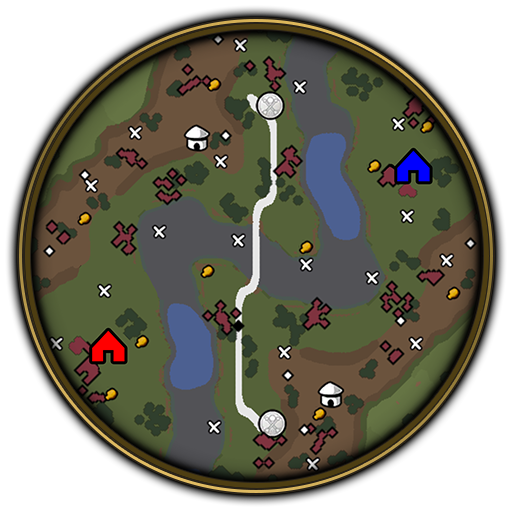 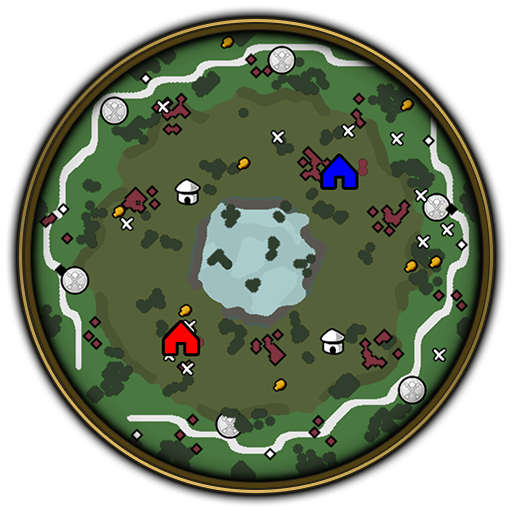 Battle atop a mountain with many narrow paths. 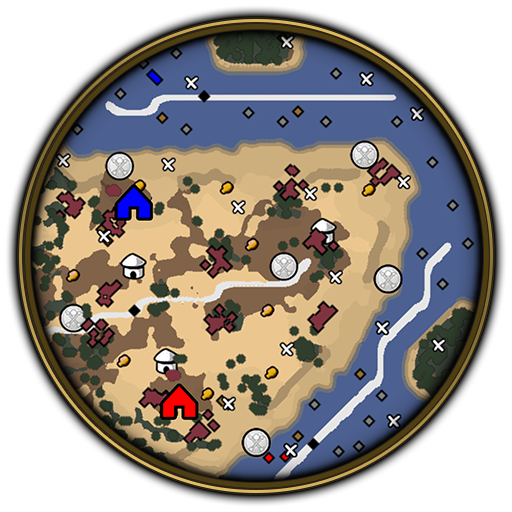 Home of the Somalis, this peninsular region features several trade routes and settlements. 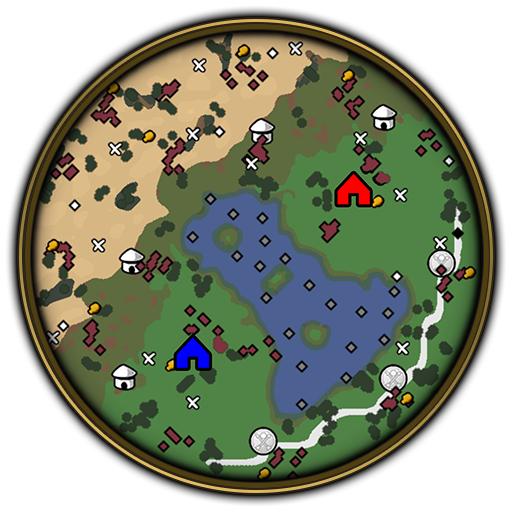 Players overlook a bountiful lake that changes features depending on the season. 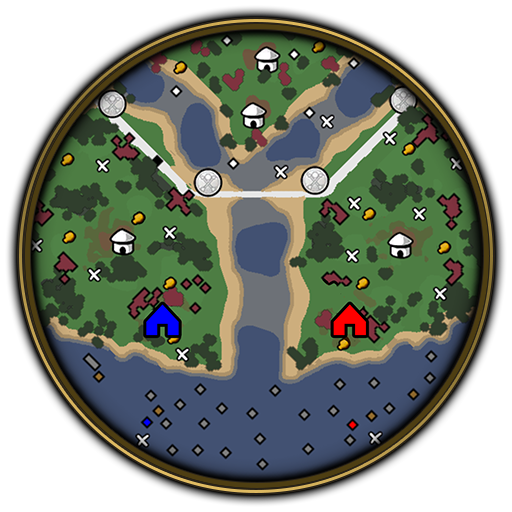 Teams begin near each other, separated by a delta with limited narrow crossings. 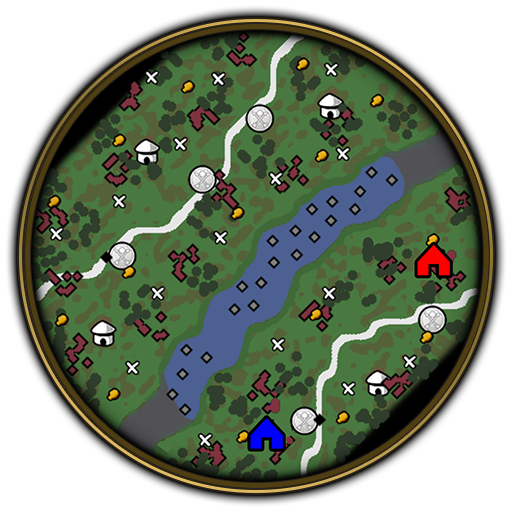 Players each begin with an extra Town Center wagon and must expand across the river where there are resources aplenty. 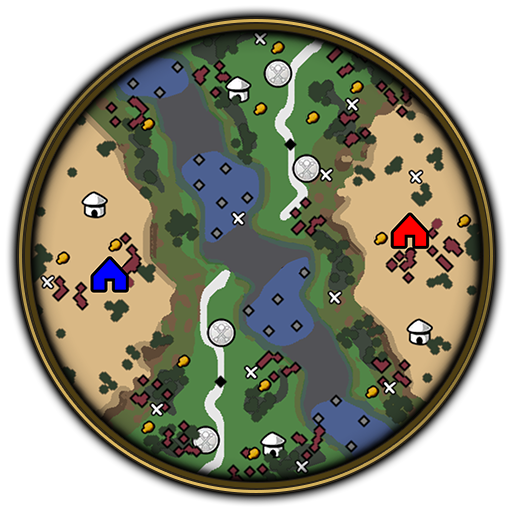 Teams begin on an easily defendable plateau, but must control the floodplains below to gather resources. 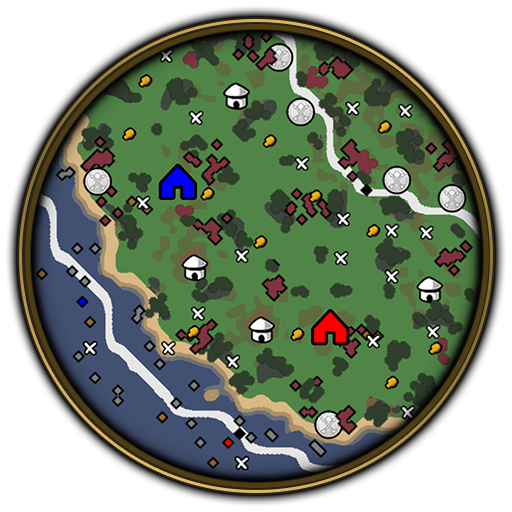 Begin with extra resource crates in an exceptionally bountiful region. Beware: your opponents are always near. 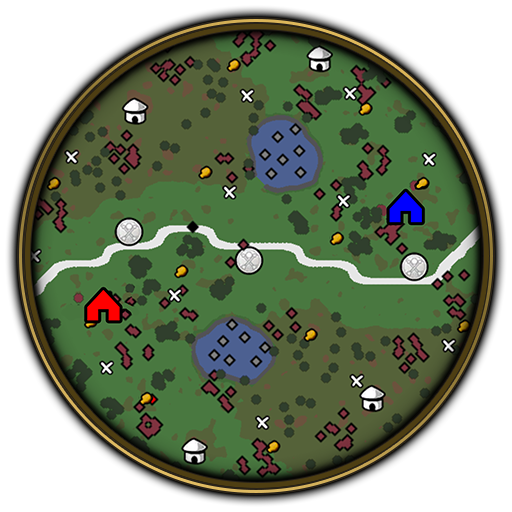 Battle over two watering holes on the great plains of Africa. 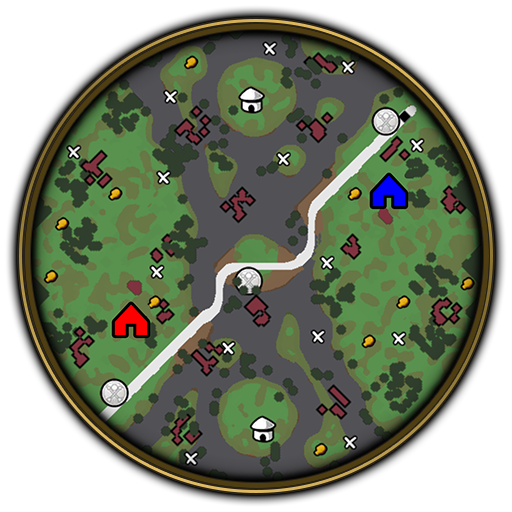 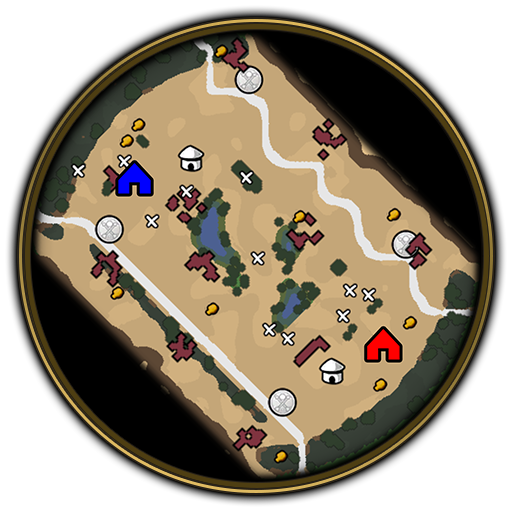 Fight for map control around central oases deep in the Sahara.

Teams begin on a defendable plateau, but must control the trade route and Mediterranean Sea to get the upper hand.

Experience all this and more with the launch of The African Royals for Age of Empires III: Definitive Edition available TODAY. Purchase this civilization expansion for only $9.99 on the Microsoft Store or Steam.