The Age of Empires team has been lucky enough to partner with the incredibly talented artist and illustrator Craig Mullins to bring history to life. His iconic work has long been a part of our franchise, including all the key art pieces from our Age of Empires IV game such as Joan of Arc, the Mongol Warrior, and more. Craig and his outstanding work will be recognized this fall as the first concept and digital illustrator to be inducted into the Society of Illustrators Hall of Fame. To celebrate this honor, we sat down with Craig to learn more about his process, inspiration, and how he created some of our most iconic pieces.

What is your favorite part about working on the Age franchise?

The time and resources I was given to consistently dedicate my efforts to just working at it and starting over again and over again and over again, it is a real luxury. It gave me the freedom and time to really nail it down. The process of working on the Age of Empires IV civilizations was unique. Sometimes, the first thing you did actually turns out to be the best and the later stuff turns out to be a dead end. For these pieces and the concepts behind them, what I produced first is probably the strongest, but I think in this case it did evolve and come out to a better place in the end.

What was the process working on the Age IV civilization paintings with World’s Edge?

For the process, the team left me alone as much as they absolutely could, and they were very circumspect about saying anything at all. Only when there was definite marketing issues did they mention anything. In the beginning they did give me a composition that was a collage together out of stock photography and movie screenshots, that really helped because it gave me a starting place.

They did all the harsh work of internal planning; they were very direct and clear on the characters that we need. Each brief indicated what civilizations, what gender they are, what size they are in the composition, etc. So, all that was worked out before I even started moving the very first pixel.

Which painting are you most proud of that you created for Age of Empires? What was the inspiration?

The main poster image because that just went through so many different iterations and it had to say so much, you know, in just one image. Then I had to figure out how to kind of make it all work together as opposed to the civilization paintings, which were just kind of snapshots of one character or scenario. For this poster I had to try to make a whole world. If you look at the image, it is somewhat of an ancient map, but it also looks like a starry sky. I wanted to look like a Galaxy, but representative of the complexity of the world as a universe that these different civilizations were moving into and trying to figure out.

I have my studio set up in the living room of the house and my family is all around me all the time. I used to work in the basement, but because I worked long hours that were rather isolating and they never saw me, and that is not too good. So, I decided to move into the living room, the kitchen is right there and my kids right behind me doing homework. It means it is somewhat distracting, but it is simply better. It is a better life and there’s tons of windows I can look out of. It is a little bright here in the morning, so I have to worry about monitor gamma throughout the day and night.

Other than that, it’s pretty straightforward as far as my studio and workspace goes. I just got a desk with a chair. My machine is a custom-built PC from a place called Game PC in Palo Alto and that was provided generously by World’s Edge at the beginning of doing work on Age of Empires. I need this kind of PC because some of the files got to be really immense and I did not have a machine or the memory that was capable of working out after that point.

Why is it important to you to represent strong female characters in your work? Where do you draw your inspiration for these powerful women?

Representation matters. When creating these characters, I do not look at the just as women, I make sure to look at them as complete individuals. I draw inspiration for these women directly from history to ensure I am representing them to the best of my abilities. I looked at Greta Thunberg quite a bit and in the beginning as well. There is something about the pissed-off idealistic demeanor and Greta Thunberg that really caught my eye.

Could you describe how the character of Jeanne d’Arc evolved and how a photo you took of your teenage daughter was the inspiration?

She is supposed to be aspirational and inspiring, but at the same time real. And the image is a shot of her head that is big and very detailed. I realize that there are things that go on in the development of a human head and the genetics of it that are so subtle that you know I certainly do not understand it. You cannot really make up something like that. So, I had to start from the proportions of a real person, a real teenager. That is kind of what I did and the image, it does not look exactly like her, I do not think anybody meeting her on the street would say, “Oh, you’re the girl from that Age of Empires posters!” It doesn’t look like her at all to me. My family loves it because you know, they say, it started out as her. In some of the earlier versions, you might see a little bit more of a resemblance.

I took her out in the yard one day and took a bunch of pictures, and I’m glad I have the pictures because. It’s a record of what you look like right then.

Was it helpful to have you know your daughter walking around the space and really being able to see her as a teenager while developing those initial drafts?

Yeah. Teenagers seem to be extremely obsessed with fairness and what is right and very idealistic and they have this strength and simplicity that the world can be simplified into right and wrong. And that conviction and energy, you know, I deal with every day, for better or worse. I could see that in Joan of Arc, who she was and the force of her conviction. I’m sure she was a force to be reckoned with.

How did you capture the bold spirit of the female Mongol archer from the Mongol civilization piece?

The Mongol warrior, I suppose she is in her mid-teens, but the steppes extended over such a wide region and people were of so many diverse cultures, it was impossible to determine an exact representation for her. I knew she had to be and look strong as they were put on a horse and given 100-pound bows as soon as is they could walk, just like the men. In the image, I have her dressed in the traditional stitched together mouse hides, and different pelts and animal skins that they needed to survive the different temperatures of the lands they traveled. It’s the little details like that which make a significant impact.

If you were not an award-winning artist today, what other career(s) would you pursue?

Anything in history. I love reading about it and learning about it, and it clearly has a major impact in my current work. I also love sci-fi so maybe something nerdy like that.

We want to thank Craig and his whole team for giving us a glimpse into the process of his work. Congratulations, Craig! 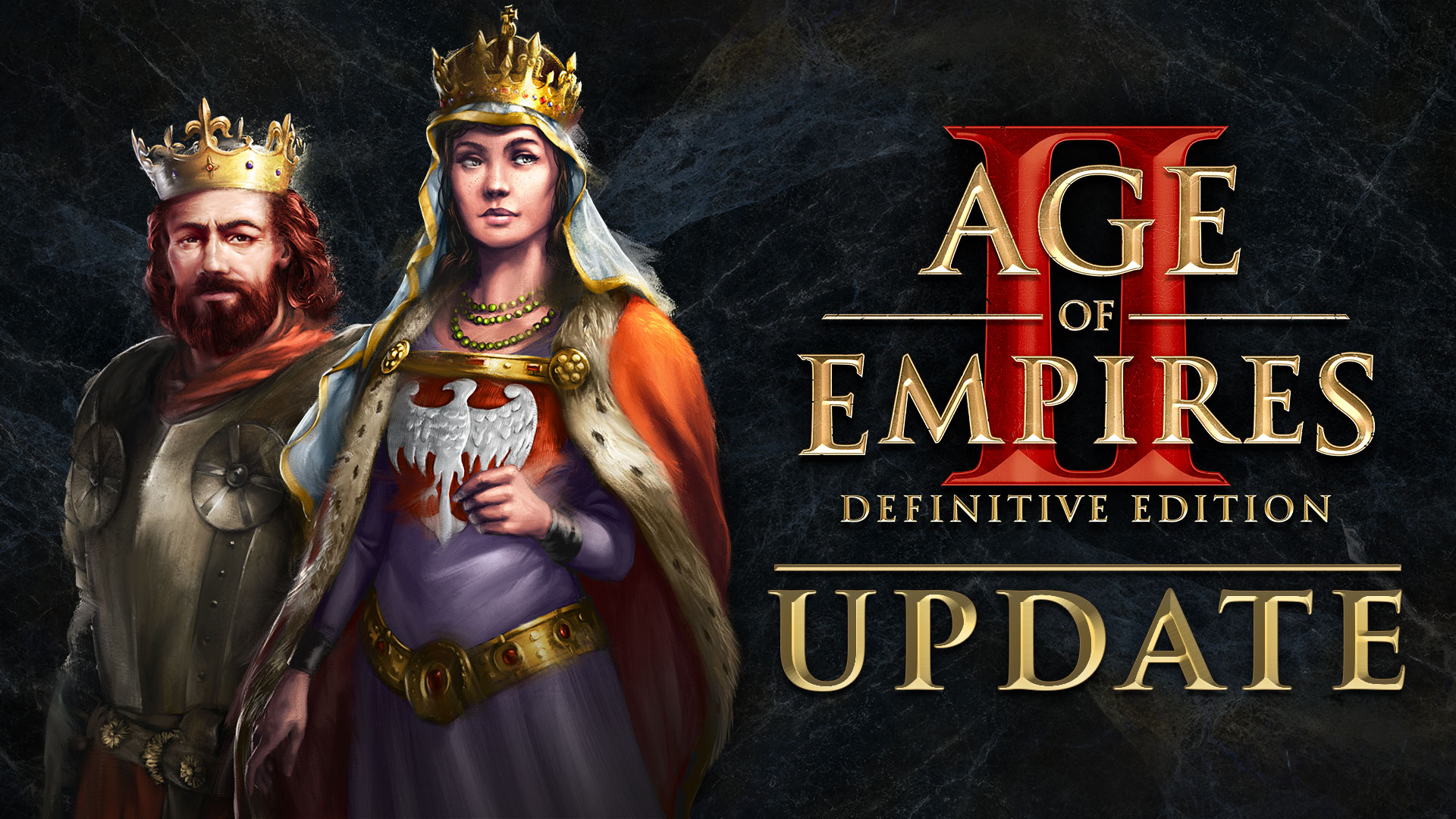