Have you ever played one of the Age games and started thinking about what villager life looked like? How did they cook? Where did they sleep? Even more importantly — what did their toilets look like? Did they have what is now considered to be proper plumbing?

Medieval toilets, also known as “garderobes”, were fairly primitive, usually comprised of a large shaft covered by a wooden seat for practicality and of course, comfort. The seat had a small opening in the shape of a circle or a keyhole where the waste would fall into the shaft. All the contents would then travel down the chute and on to the side of the walls into rivers, streams, or cesspits. As you may have guessed, disposing of waste in this manner often posed a significant health risk for medieval populations in Europe which would later be solved by the implementation of more modern plumbing and sanitation systems.

Our team has put together some more facts about these “privies” for you to learn a little bit more about what every day life might have smelled like… I mean, looked like.

These are just a few facts regarding the intricacies of medieval bathrooms. If you’d like to learn more and see what these garderobes looked like, click the button below to check out the web exclusive Hands on History video “Garderobe”. 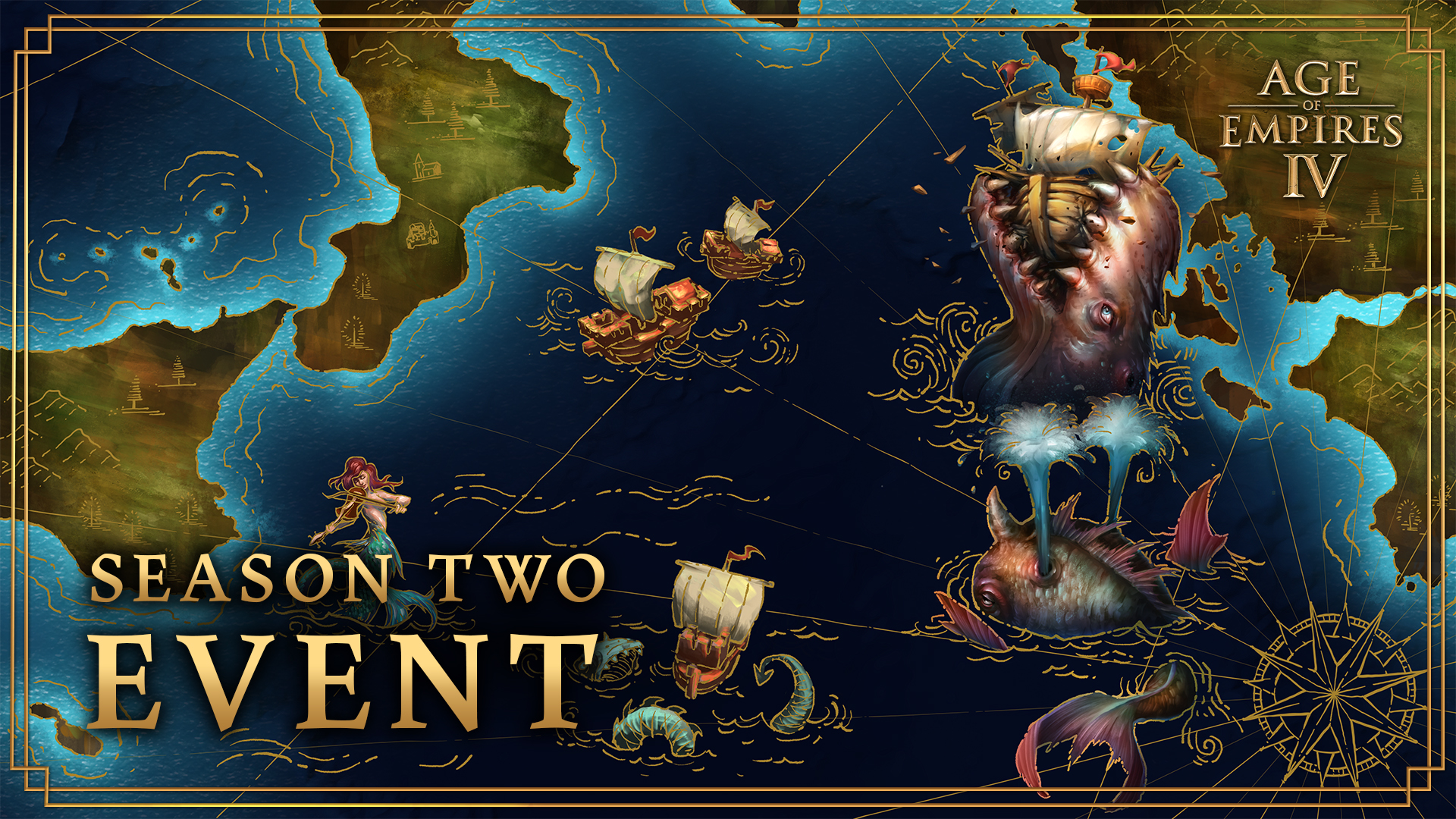 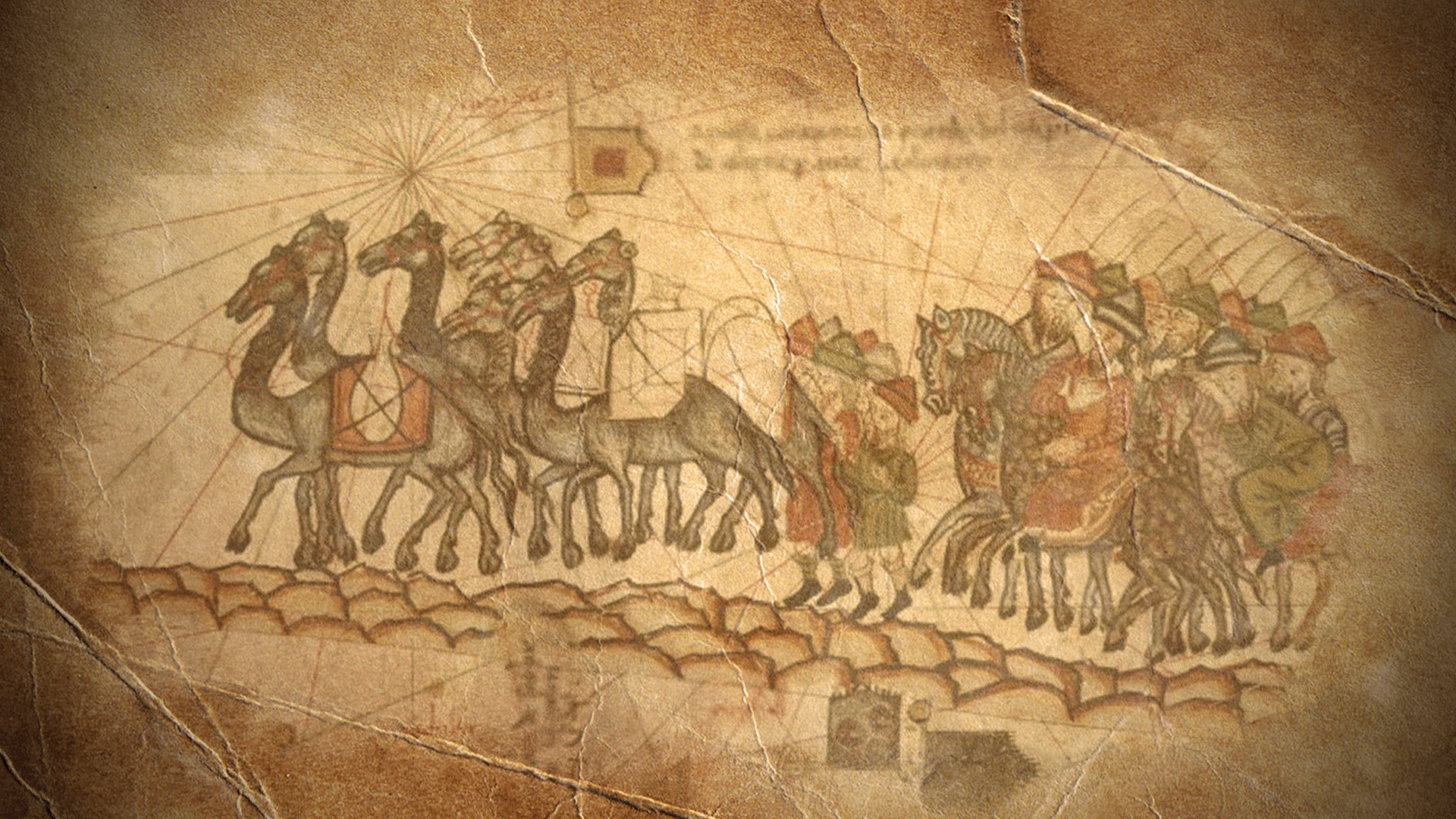 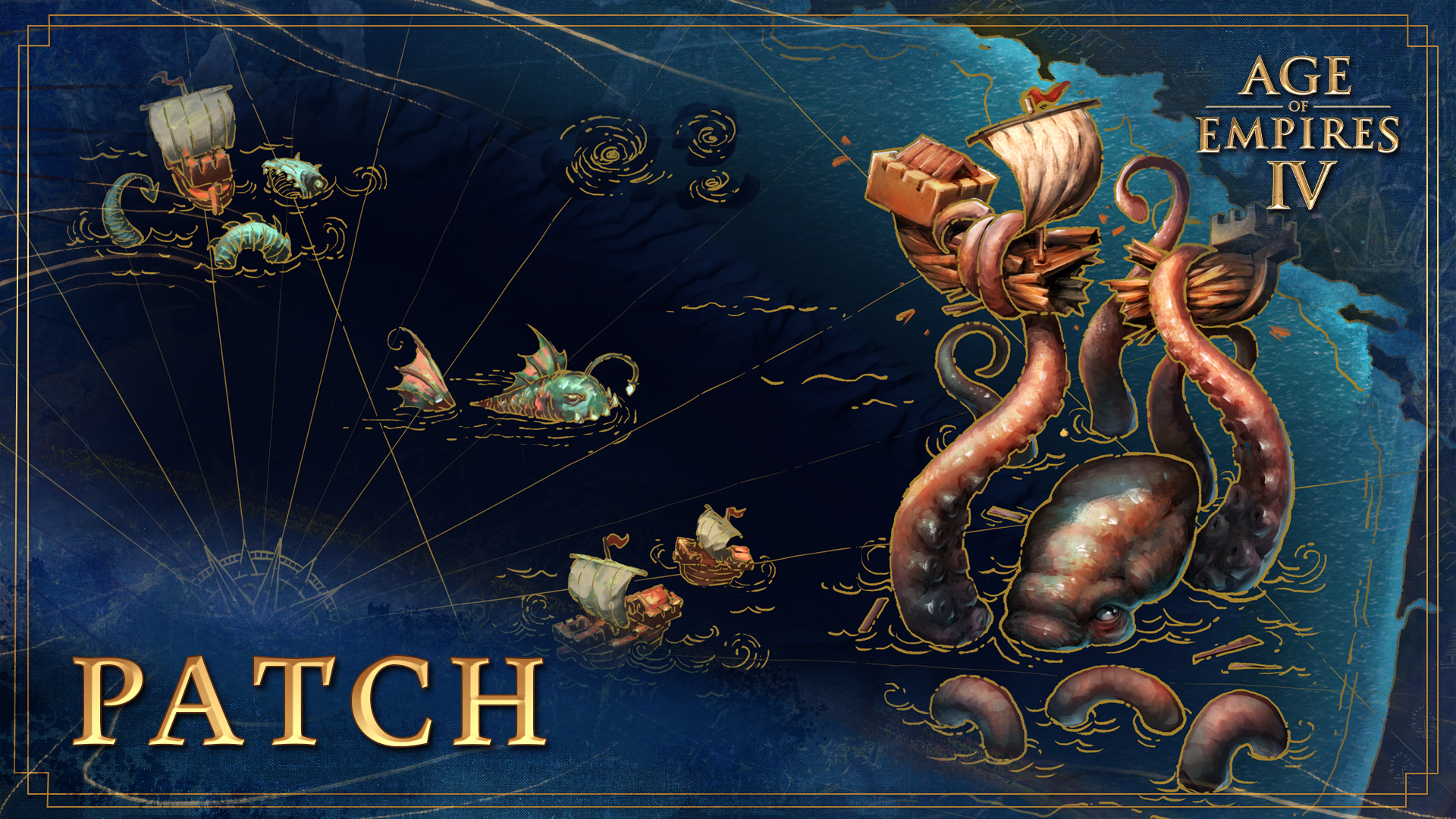