The History of Heidelberg Castle 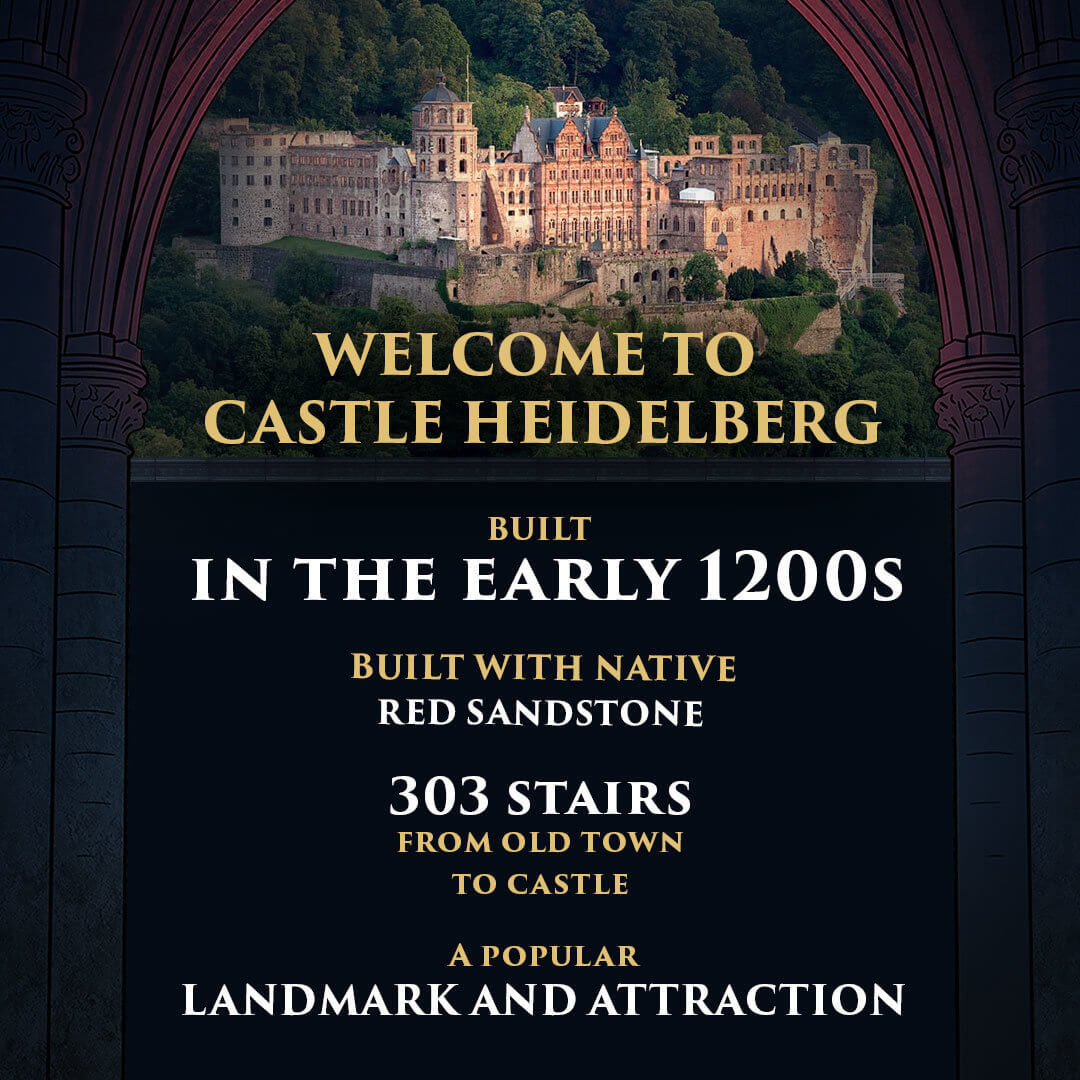 The wait is over. It’s time to watch some of the world’s best Age of Empires II: Definitive Edition players face each other in the finals of the Red Bull Wololo V Tournament. In honor of such an iconic event for the AoE community, our players will be hosted in a breathtaking location, filled with some of the richest history in Europe. The Heidelberg Castle, located in Heidelberg, Germany, will open its doors from September 13 through 19 to welcome both players and viewers to immerse themselves into Medieval times. 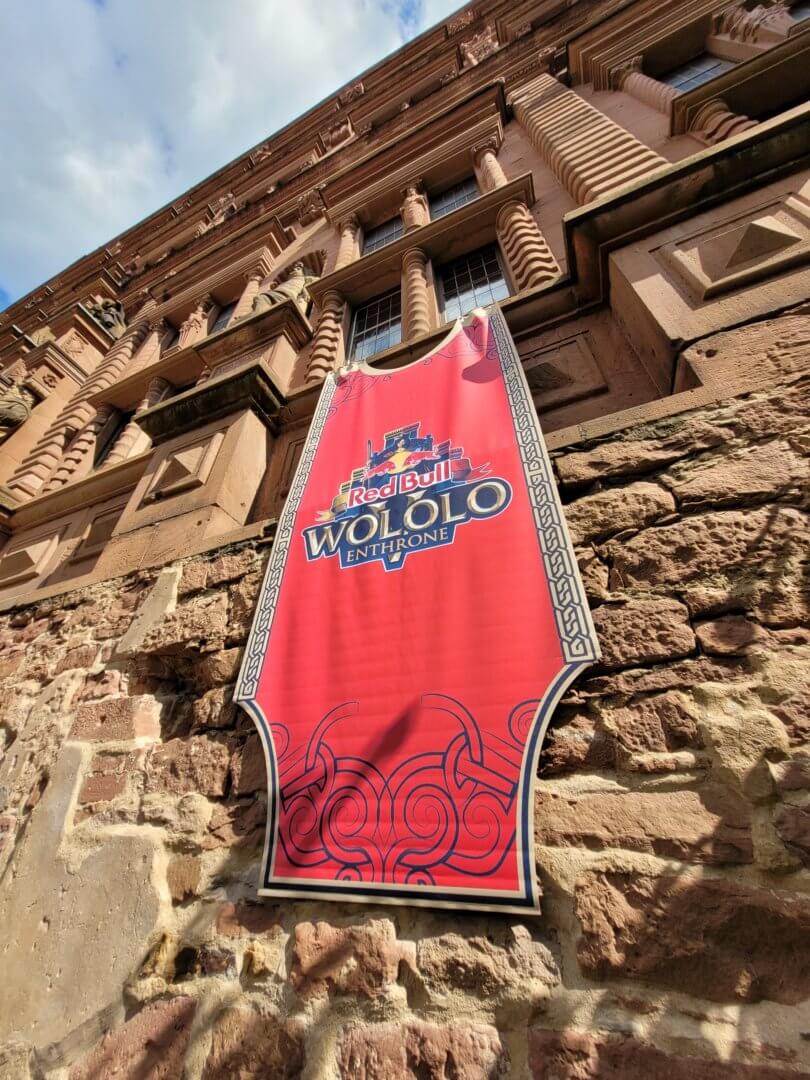 Located in the North Alps on the Königstuhl hillside, the counts of the Palatinate of Rhine, the rulers of a country part of the Roman Empire, claimed the region as their new home, establishing a castle to mark their supremacy over Heidelberg. The castle as we know it today, with different styles of architecture, took over four centuries to build and rebuild after surviving the wrath of natural disasters, invasions, and wars. The first mention of building the castle is from 1214 and is considered the approximate birth of the landmark. Built with beautiful, red sandstone, the castle slowly evolved into a two-part structure—one sitting slightly higher than the other. Over 70 years later, the second building added to the original structure was tragically destroyed by a lightning strike in 1537. The chances of lightning striking and destroying the castle were incredibly small, so when it did happen, many of the castle’s residents took it as a sign of impending tragedy. Nevertheless, with perseverance and determination, the castle was once again rebuilt.  After successfully rebuilding parts of the ruins, tragedy struck not once, but twice more. Another strike of lightning set the castle into flames and soon after was attacked and significantly damaged during the Imperial Siege of 1622, the 30 Years War, and the Nine Years War. 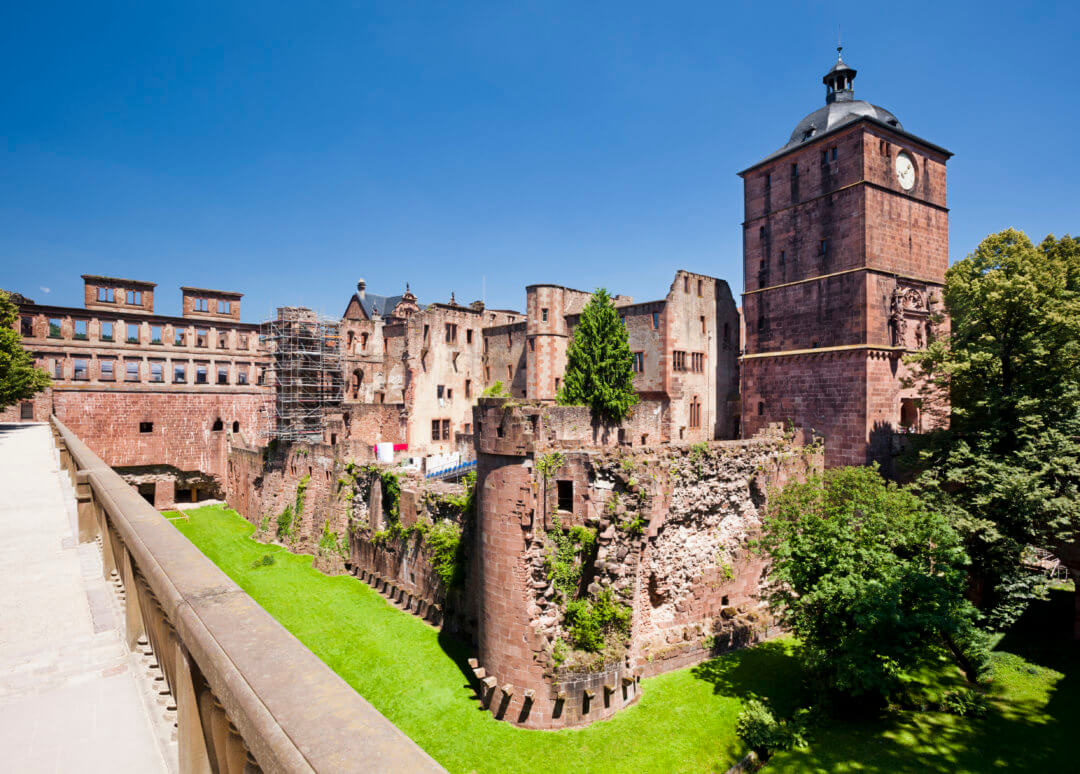 After  surviving against all odds, Heidelberg castle was perceived as an unsightly, crumbling ruin. A structure that was once a symbol of power and prosperity, was now crumbling, red sandstone. Although Heidelberg Castle was at risk of being abandoned and destroyed, in the 1800s French count Charles Graimberg fought the government to preserve and maintain the building. He saw beauty and potential in what most considered to be an inconvenience and a reminder of tragedy. His experience as a curator, conservationist, and artist led him to guard the castle while attempting to restore pieces of the ruins and drafting blueprints which he hoped one day would serve as a guide to restore the palace to its original glory. 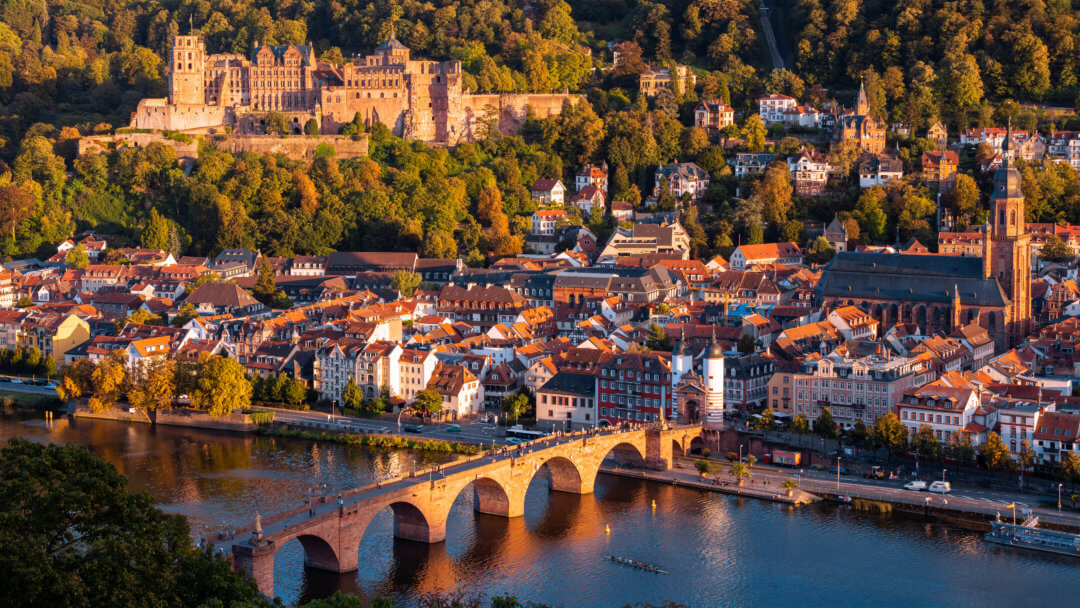 Hundreds of centuries have passed, and this landmark continues to stand overlooking the city. Heidelberg Castle now serves as a must-see destination for those visiting Europe, attracting tourists from across the world. Even with its massive popularity, scholars and professionals are in constant battle as to if it is worth trying to reconstruct the castle or allow the ruins to tell the castle’s story of perseverance. Either way, it is a privilege to be in the presence of a landmark like this one and our team is honored to be a part of the castle’s history. 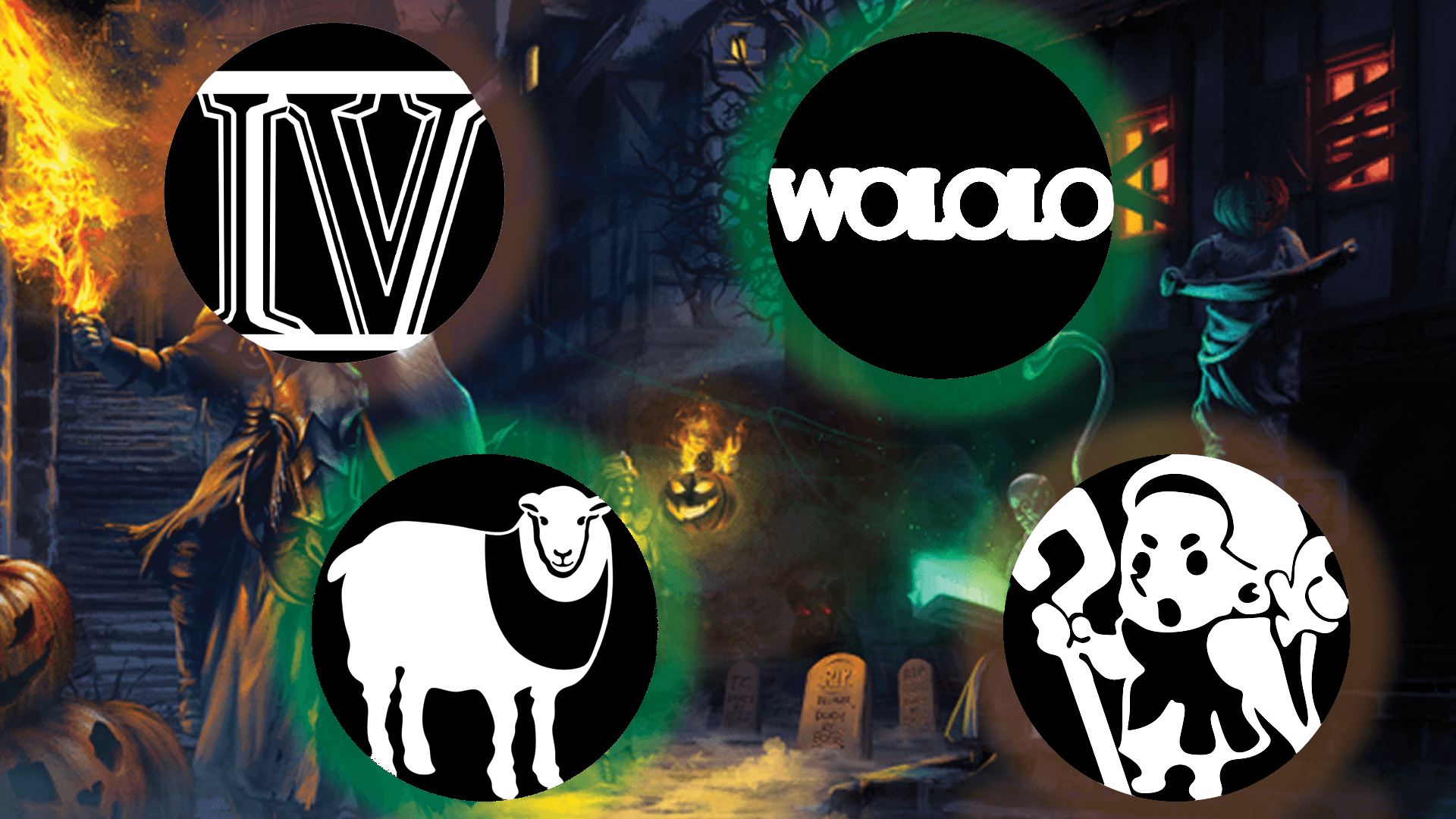 Get Your Pumpkin On with these Age of Empires Patterns 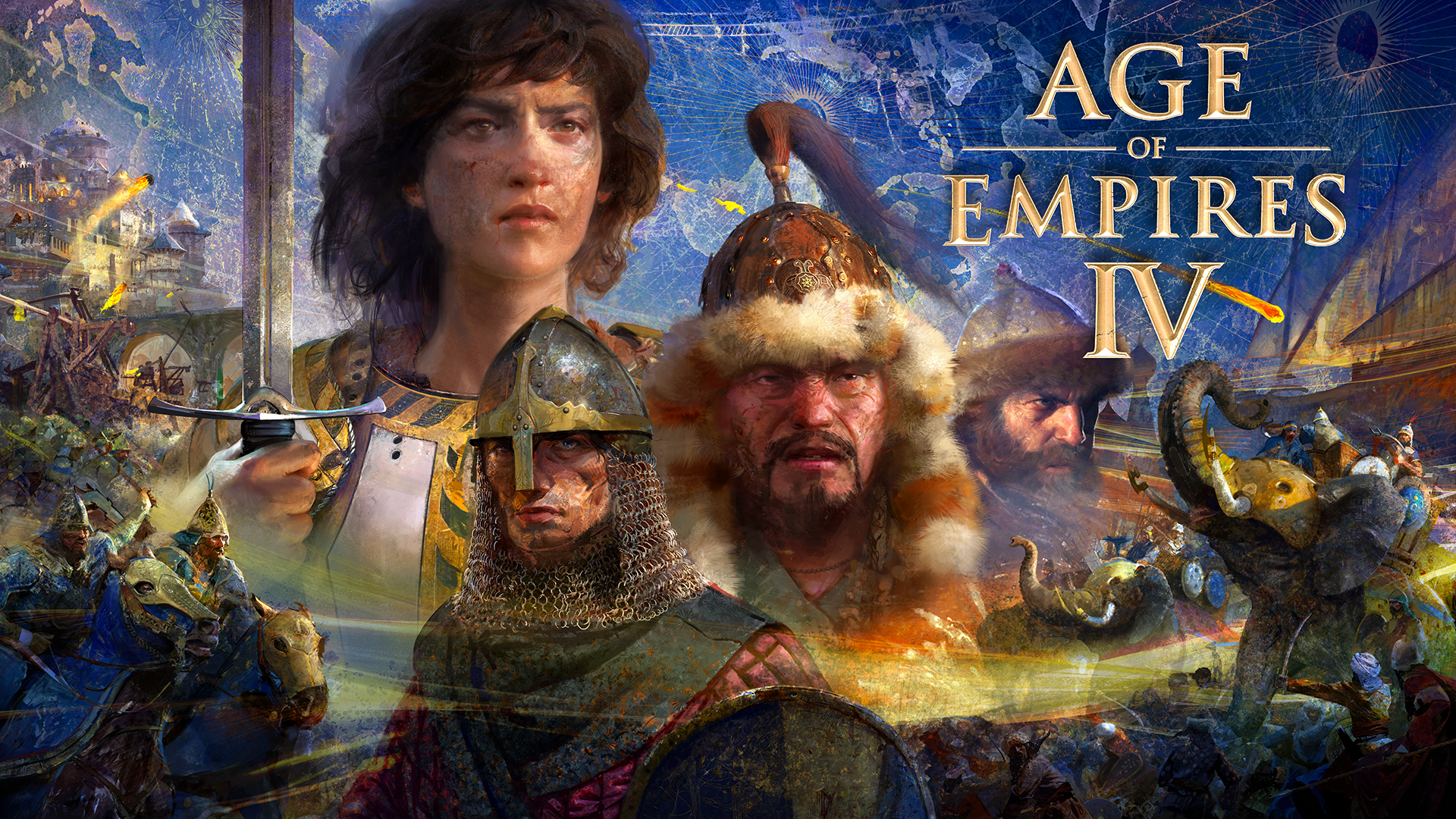 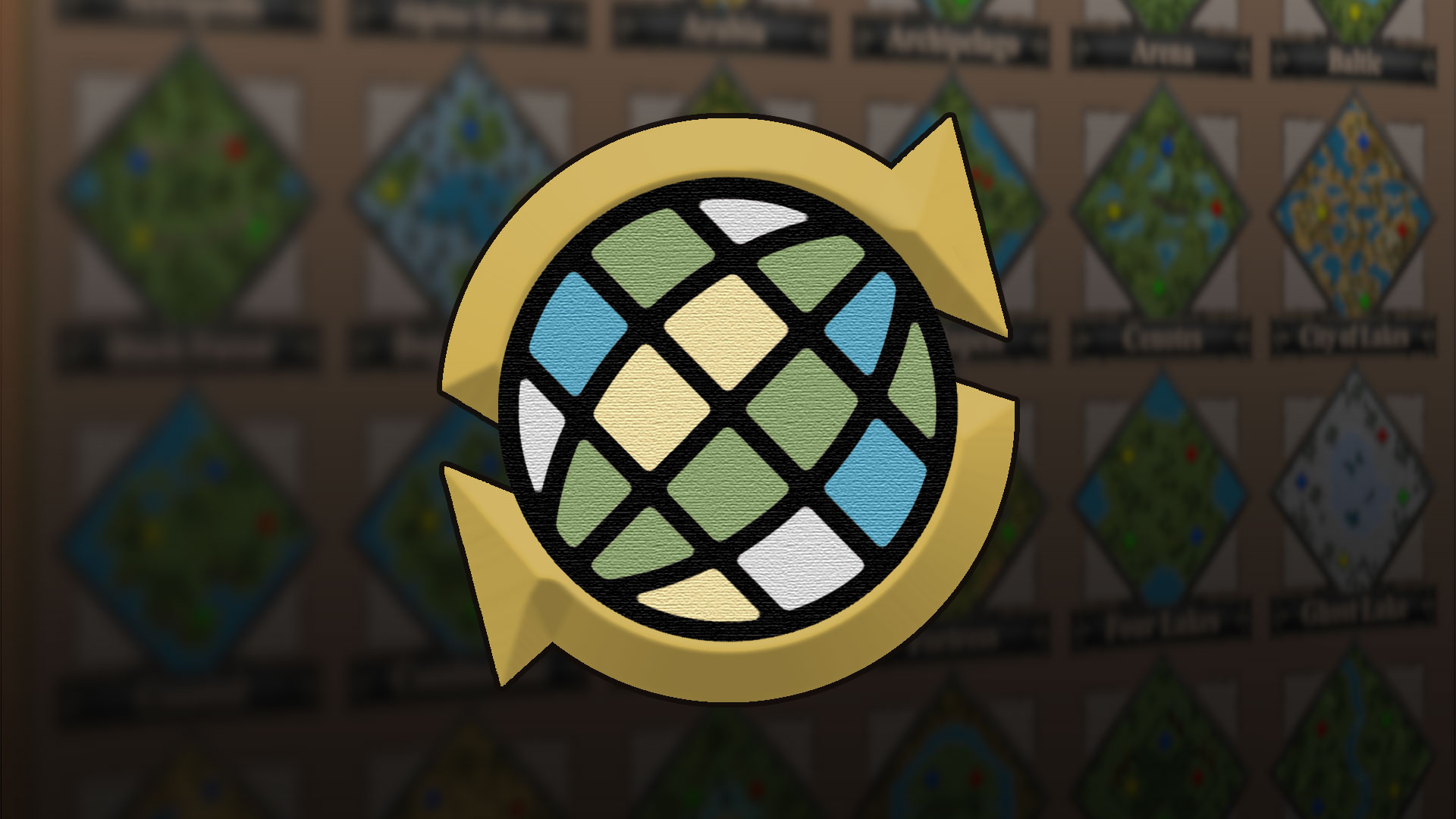