What does the Xbox edition include?

Ready to Play on Xbox?

Pre-order your copy of Age of Empires II: Deluxe Definitive Edition from the Microsoft Store or on the Xbox app.

No! You will have access to the game and any purchased DLCs when the game launches on January 31st on Xbox.

PC Game Pass gives access to high-quality PC games but does not include console games. An Xbox Game Pass Ultimate or Xbox Game Pass for Console subscription is required instead.

Controllers are supported for both Xbox and Xbox Cloud Gaming on PC. It has been optimized for players with a controller plus includes new tutorials to get you into the fun quickly.

Yes, you can play with keyboard and mouse.

Age of Empires IV is coming to consoles later this year.

Yes, Lords of the West, Dynasties of India and Dawn of the Dukes are all available for pre-order.

If you have other questions about Age of Empires II: Definitive Edition on Xbox, please reach out to our Support team. 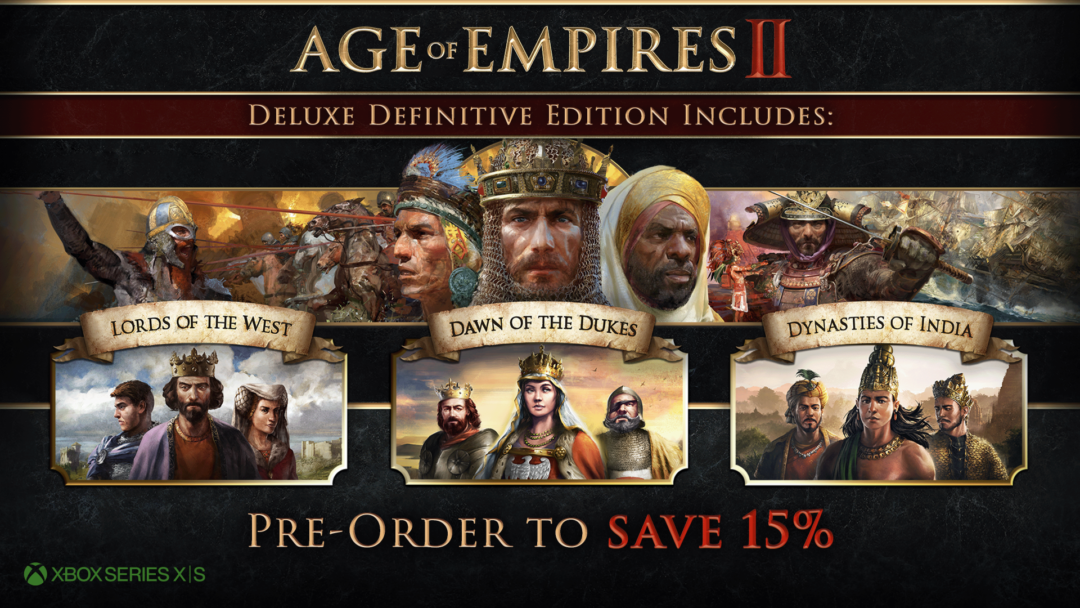 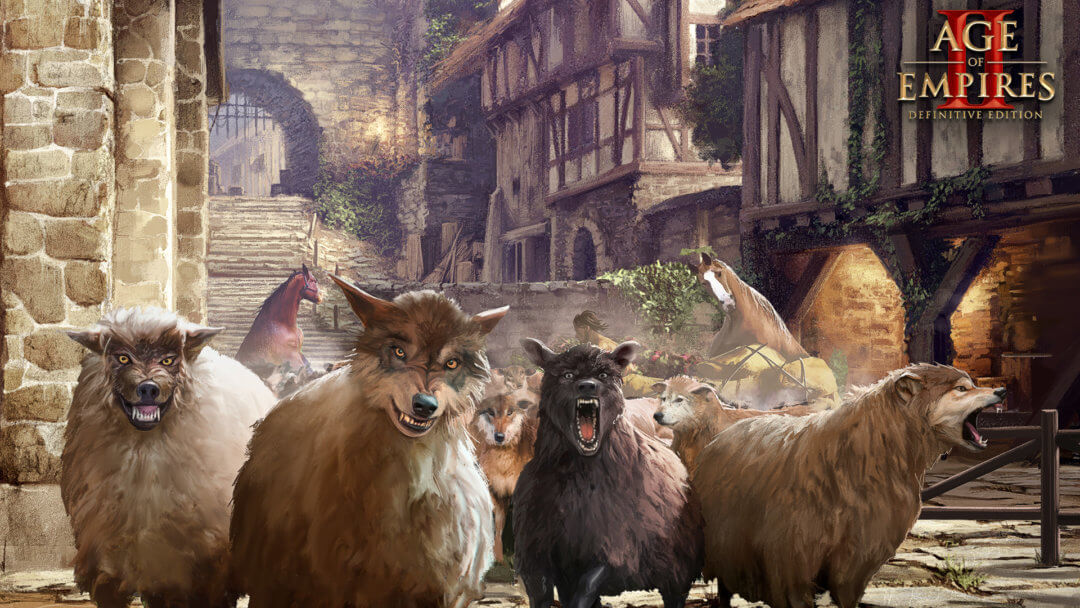 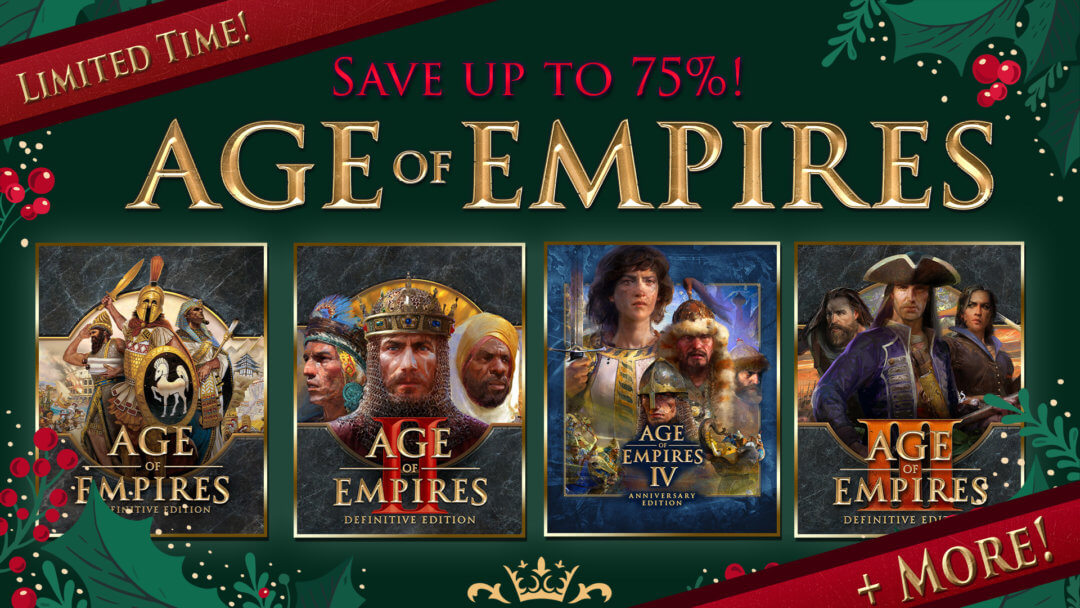