Come dive into to another fun-filled release with updates, balance changes, bug fixes PLUS an all new DLC for Age of Empires II: Definitive Edition!

We’re excited to introduce Dynasties of India with brand new campaigns, three unique civilizations, and so much more! Explore the epic moments of history and take a quick look at some of the changes coming with the upcoming update:

The Dynasties of India Event

Age of Empires II: Definitive Edition is celebrating the exciting release of Dynasties of India!

Gear up and come join in – we are bringing you a new set of challenges! Grab the nearest armored elephants for battle – you won’t want to miss out on all the fun with the newest DLC! 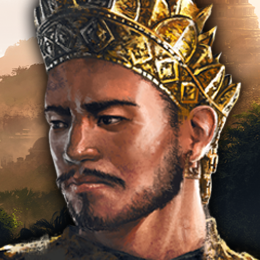 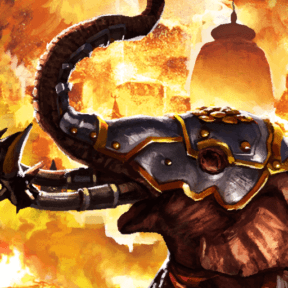 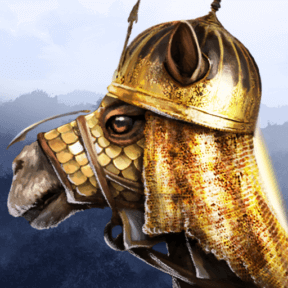 Starting April 28th through May 13th, complete the in-game tasks within the time limit to unlock exclusive rewards!

The Dynasties of India Event concludes May 13th.

With the release of the Dynasties of India expansion existing Historical Battles and Campaigns have been updated to include the new Bengalis, Dravidians and Gurjaras as well as the updated Hindustanis civilizations where appropriate.

The entire Prithviraj campaign has been updated and is now played as the Gurjaras!
The campaign continues to be playable without ownership of the Dynasties of India expansion being required.

The following missions have also been updated:

We’re aware that Replays aren’t being uploaded to our web site – we’re investigating this and intend to follow up.

We’re continuing to monitor your feedback regarding these issues and are actively doing work to address some of these problems. We’ll provide more specific information closer to the release of any adjustments we may make. Until then, please continue to provide feedback – we’re always listening!

More DLC! Introducing Dynasties of India!
It still feels like we’re early into 2022 (wow, time sure flies), yet here we are with the announcement and release of Dynasties of India – the latest expansion of Age of Empires II: Definitive Edition! And of course, that comes with loads of balance changes, bug fixes, and a brand new Event as part of the April Update. Before the end of 2021 we mentioned sharing some details of content and features still to come, but we got so excited about the content that we dove head first into our work! Don’t worry though, we haven’t forgotten about all you loyal players. We hope you’ll be as excited about the plans we have for the game as we are and make sure to stay tuned – a roadmap is coming very soon to our social channels! Can’t wait to hear more? Here’s a nice clue: voting on Ranked map pools is moving in-game!