Welcome, trailblazers, to another exciting release for Age of Empires III: Definitive Edition!

Happy New Year! We’re also celebrating the Lunar New Year with this patch. Here are a few notable features to look out for in today’s update:

Age of Empires III: Definitive Edition is celebrating the 2022 Lunar New Year with an all new and unique event! For a limited time, you can unlock new portraits, explorer skins, and cheats by completing the community challenges!

This time we’re providing two cheats! One can be obtained by completing the challenges and the other is available now!

Guardian Lion cheat – “the king of all beasts” 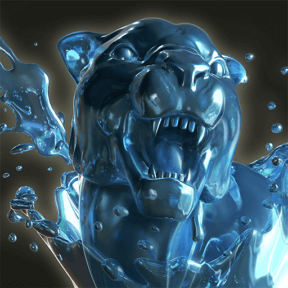 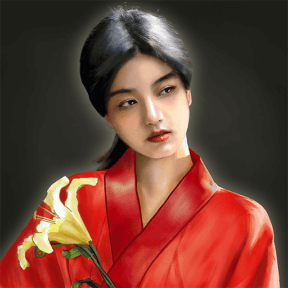 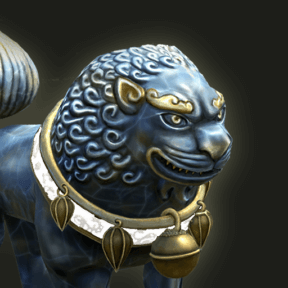 The changes to the Temple of Heaven are intended to address a prevalent gameplay issue in the Treaty game mode where it was possible to get well above the 99 Villager limit which contributed towards the Chinese civilization’s economy being more productive than felt fair.

1. Attack or defend command. Mark a spot on the map for the AI to attack or defend. The AI will scan your given spot for enemy and allied buildings.

2. Ask for a tribute command. This option worked before this patch too. The AI will analyze its own resource situation and determine if he can make a one time tribute to you.

3. Feed resources over time command. The AI will always confirm it’s going to try and send you resources. Every minute it will analyze its resource situation and then decide if it can or can’t tribute to you.

4. Train units of a specific type command. You can choose for the AI to focus on either Infantry, Cavalry, or Artillery. You can’t have it focus on 2 types at the same time, if you ask it to focus on Cavalry while it was already focusing on Infantry it will cancel the Infantry focus first.

6. Cancel all current commands. You can cancel all of your commands at once at any time. Only the attack / defend command can’t be cancelled. Because that could leave the units of the AI on the battlefield without proper guidance on what to do which isn’t ideal.

Handy to know: This diplomacy menu doesn’t work inside of campaigns, historical battles, or scenarios. That content has custom AIs made specifically for said mission. This menu could drastically alter how those allies behave which isn’t the point of those AIs.

The AI will always decline your request while that AI is in the Exploration Age. The AI first needs to set itself up without interference so it can properly function.

As a nice addition a lot of AI voice lines have been re-implemented with this rework!

Interesting information for scenario designers who want to utilize the AI:
The aiHeader.xs file has been updated to better explain what each variable does and how to use them.
On top of that 2 new options were added to the header for you to adjust:

Interesting information for AI modders:
3 New configurations have been added to the user.cfg file which you can find here: C:\Users\YOUR_USER\Games\Age of Empires 3 DE\A Lot of Numbers\Startup\user.cfg (you may have to create the file still, when you do so make sure the file’s type also changes to cfg and doesn’t remain on txt)

Today’s patch contains a fix that addresses a performance issue reported by some players after our 61213 update, along with a potential OOS when playing with AI. We’re continuing to monitor performance and investigating additional changes that may help further – if you’re still experiencing a performance issue following today’s patch, please provide feedback through our Support Channels & Forums – we are definitely listening!

This update released on February 18, 2022 contains an additional fix to address the performance issues experienced by some players with our previous patch release. As with the previous hotfix, we’ll be continuing to monitor performance and investigate any additional reports that may come in after this update. If you’re still experiencing a performance issue following today’s patch, please provide feedback through our Support Channels & Forums.