Patch 5.7 is now live! If you’d like to join in on the discussion head over to our Steam forums here.

Below are the issues that have been addressed in this 5.7 Patch: 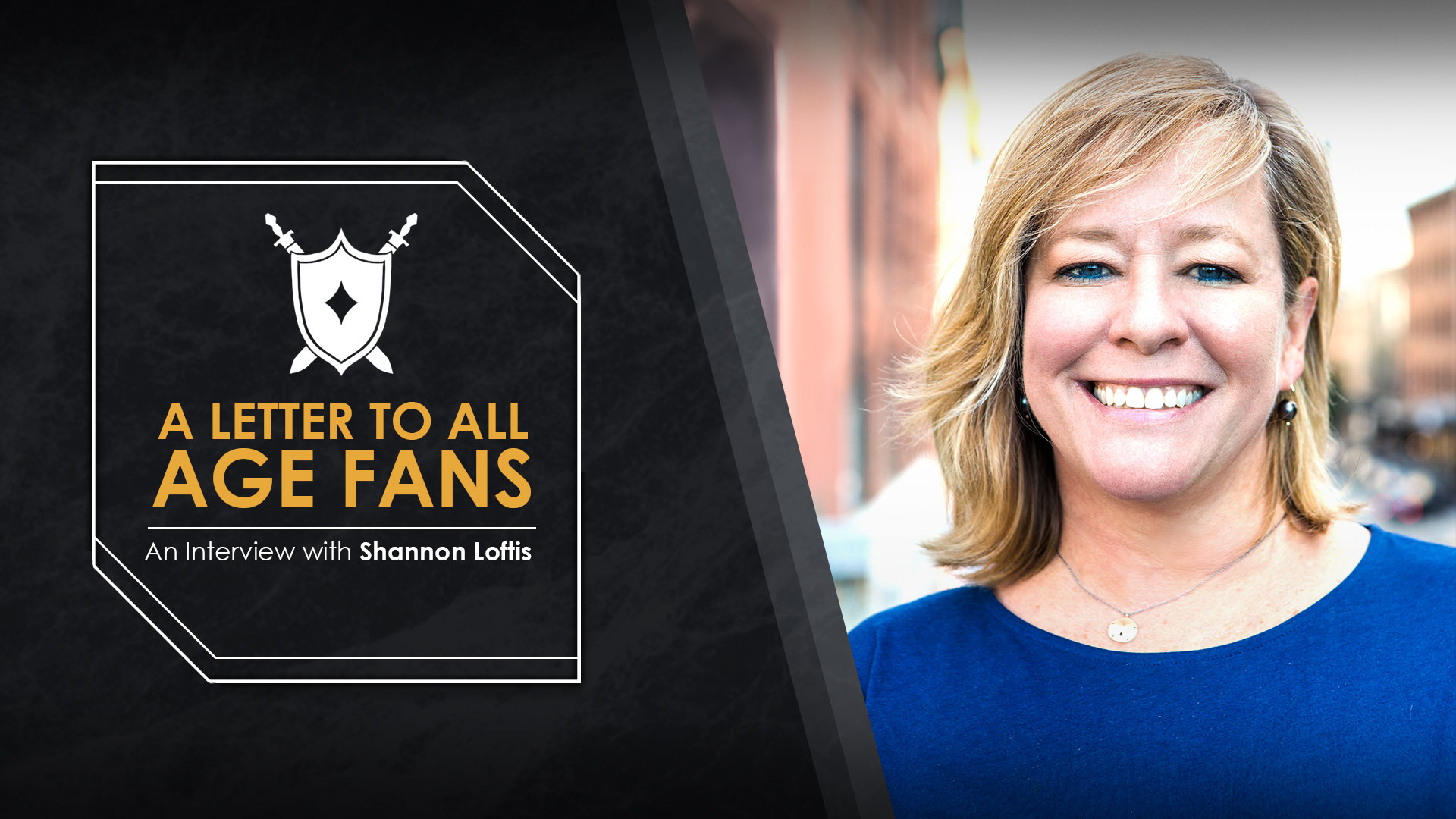 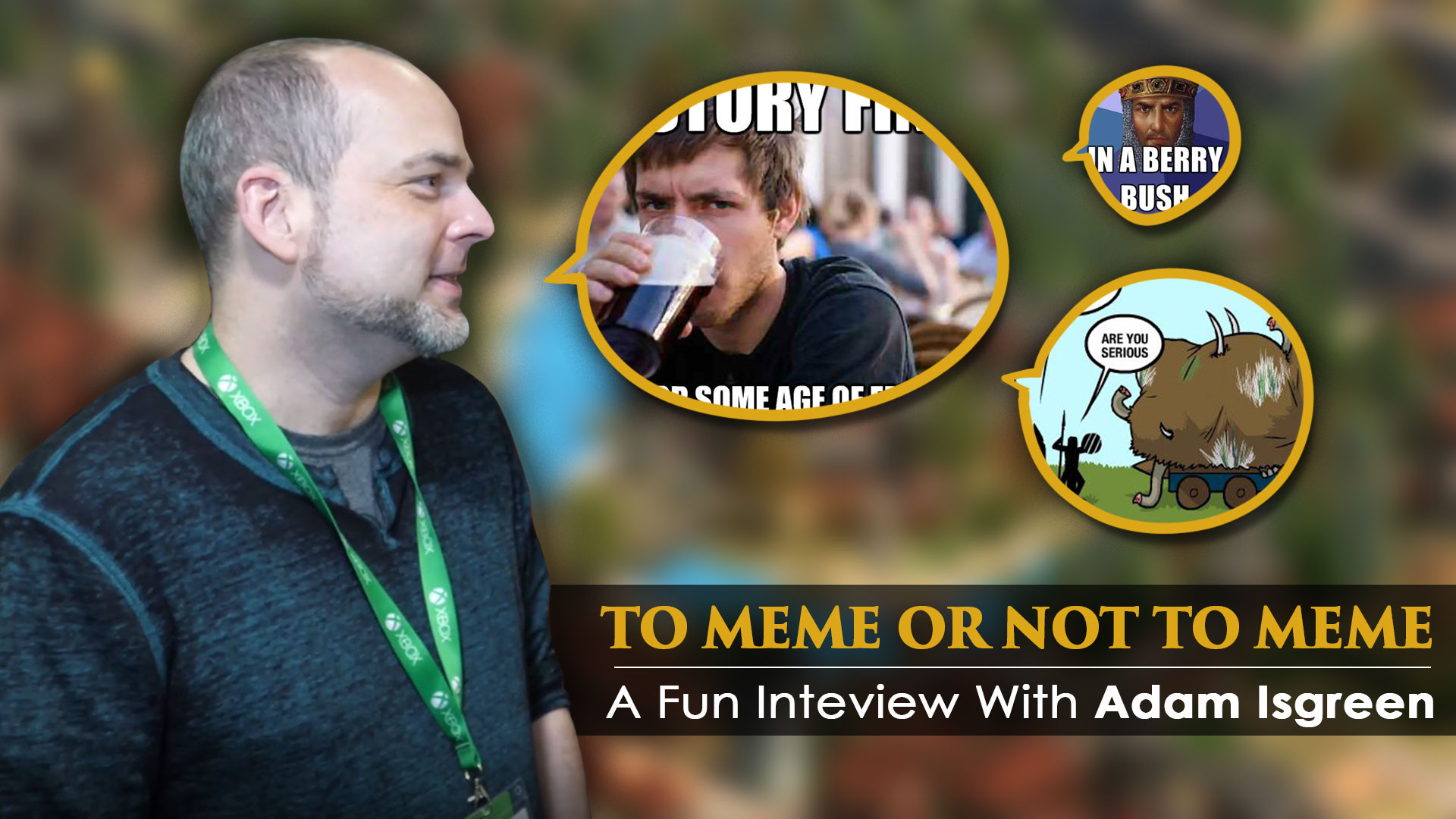 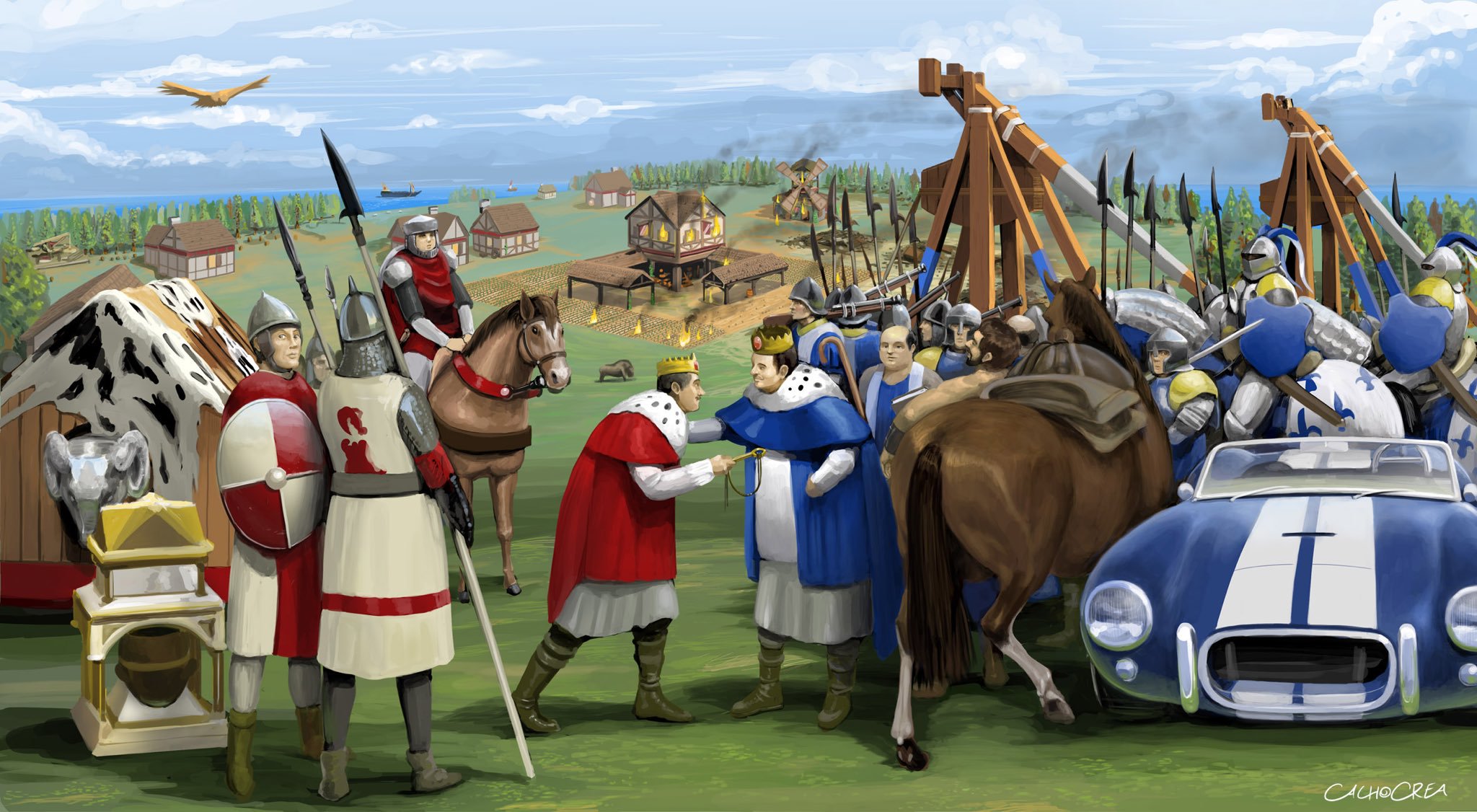