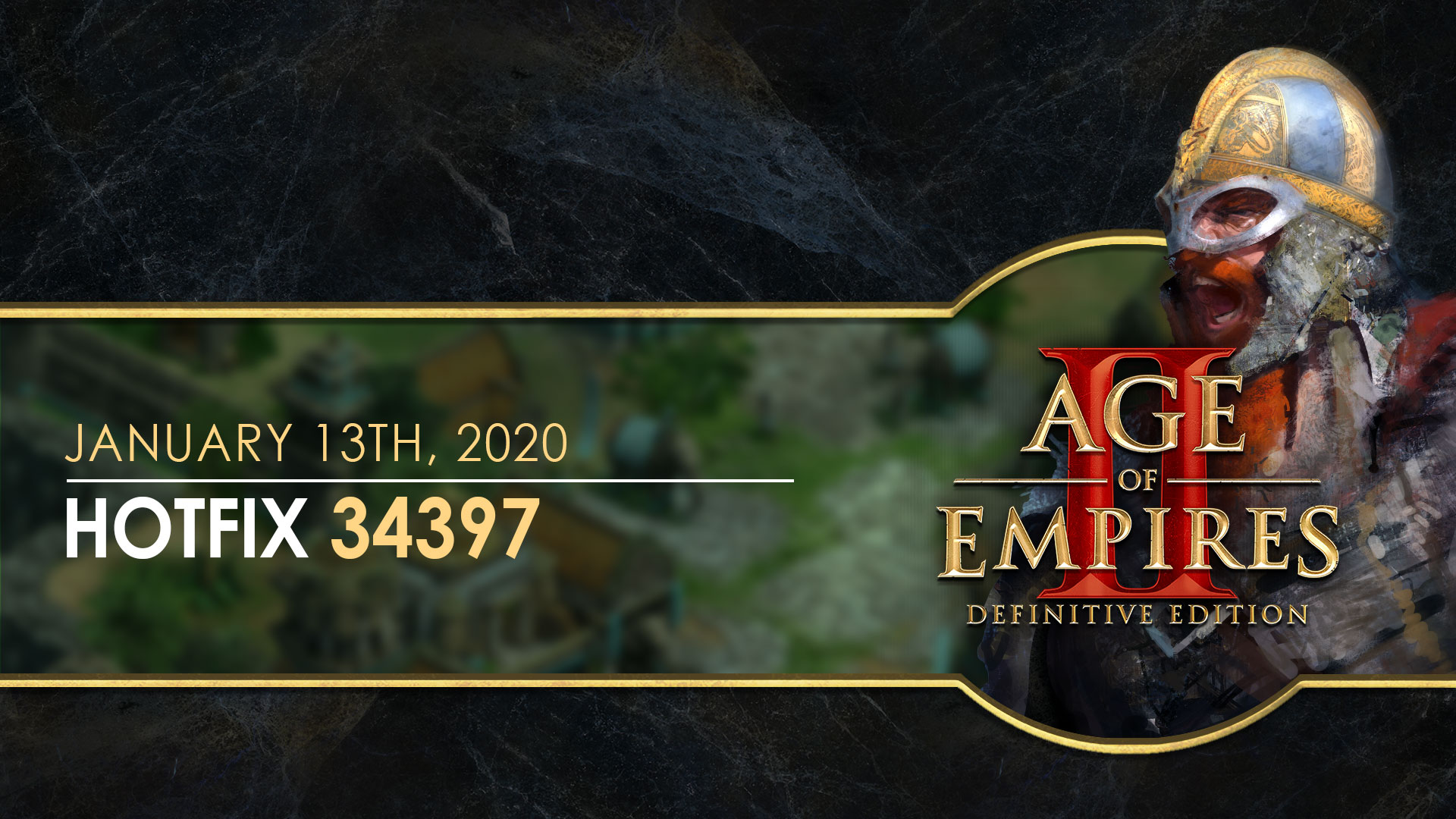 Happy 2020, everyone! The first build of the year comes with a handful of fixes for issues that arose in the massive December Update (Update 34055) or which crept into the game with its first Hotfix (34223). It includes the return of major performance fixes introduced (initially) with last month’s build, a fix for the “Castle Age Crash” which kicks players out of the game as they’re Aging-up, as well as new fixes for issues that have been prevalent subjects of discussion amongst the community.

And as always: once you’ve had the opportunity to play with the new build, we WELCOME your feedback!

A Note on Game Issues

Crashes, disconnects, and bugs are frustrating—both as players and as developers of the game. It’s impossible to anticipate every problem, which is why we will continue working with you to gather information, gain an understanding the issue, and hopefully find a solution that gets you online and playing. Sadly, these issues don’t always come with a simple fix, which is why we ask that you gather and include as much information as possible whenever you report a problem!

Here’s where you can search for discussions or start a new discussion (if one doesn’t already exist) about problems you encounter in the game:

Finding a fix can also take time, and we appreciate your patience as we work to investigate, test, and implement new improvements during the early months of the game! We’re already working on a new, major content update aimed for later this month, and will continue to monitor your discussions as you have time to play with today’s build!

Plenty more to come, but for now: Enjoy the update!

NOTE: Some users have mentioned that their game no longer launches after the update. If you were able to play previously, make sure you add your Age of Empires II: Definitive Edition client as an exception to your firewall and antivirus programs. More information can be found here.