May marks the six-month milestone since the arrival of Age of Empires II: Definitive Edition this past November, and we’re just as excited today as we were on day one—even as we now work, play, and enjoy the game from the safety of our homes. We hope you’re staying healthy, safe, and taking the time to play and escape from the world when it’s needed the most!

Today’s update introduces new changes, content, and improvements to keep up with our growing community: including a new in-game event to test your skills as well as major improvements to the stability and playability of the game. Here’s the tl;dr list of the highlights:

As always, the full list of changes can be found below while the conversation happens over on our community channels!

Be safe, everyone, and we hope you enjoy the latest changes to Age of Empires II!

While there is plenty of notable fixes and features to which to look forward in today’s build, here are some of the big highlights coming with the May update:

It’s that time again! With the May update comes a brand-new festival for you to enjoy—THE “MAY-HEM” EVENT—when we’re celebrating the love of the game by spotlighting the community’s unique approaches, discoveries, and favorite moments in Age of Empires over the last 20+ years. 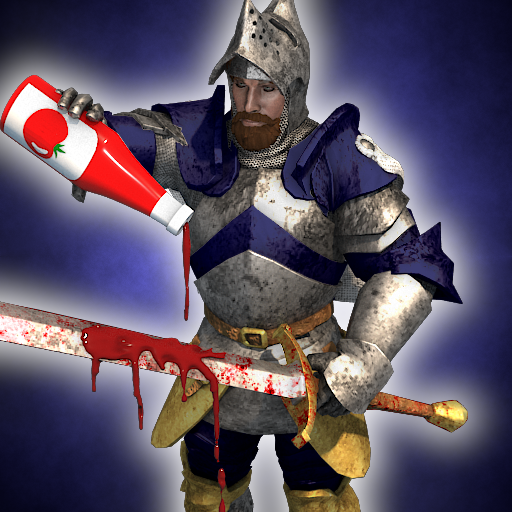 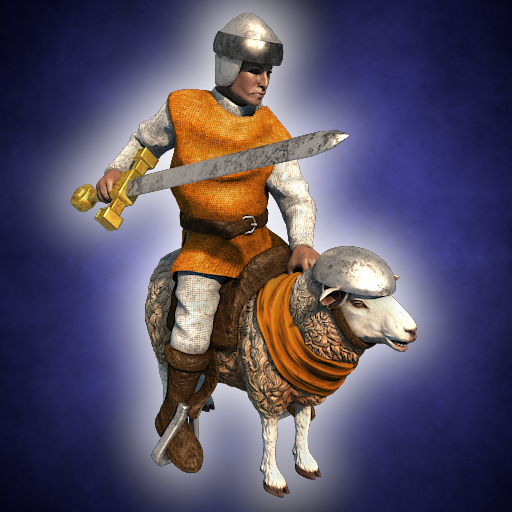 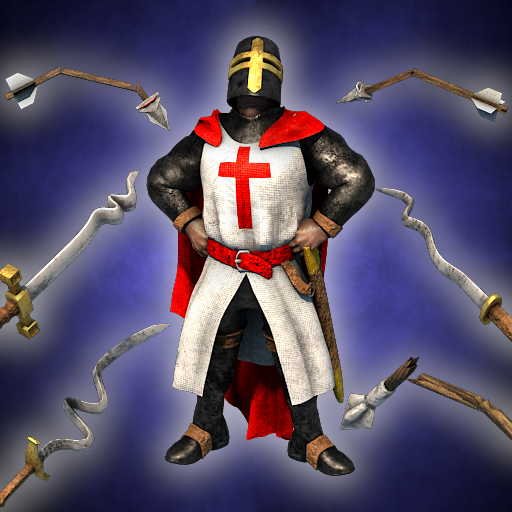 Here’s what we’ve pulled together for you to enjoy during the event:

🎯 Train at least 99 villagers over the course of any number of games.
🏆 Unlocks the Calculating Research FX mod.

🎯 Build at least 20 wall sections over the course of any number of games.
🏆 Unlocks the Mayhem Teuton profile icon.

🎯 Use a sheep to scout an animal.
🏆 Unlocks the Sheep Scouting behavior: your sheep will magically learn the auto-scout ability in campaign missions and single player matches.

There are also four new Easter Eggs to seek out in the game—two of which are permanent additions! Can you find them all?

Don’t forget to sign into Xbox Live; doing so will ensure that you get to keep all the mods and profile icons you unlock during the event! We hope you enjoy this celebration of the community, as well as everything else coming with today’s update!

The May-hem Event concludes on June 9.

Q: How does the 'Town Center Trophies Decoration' mod work?

With this new mod, your Town Center will update and display trophies based on your successes in the Art of War missions. There are four possible versions of the Town Center that can be unlocked:

Each medal you earn (in each of the nine Art of War scenarios) adds to your point total:

The more silver and gold medals you earn, the more stylish your Town Center becomes!

Q: Do I have to re-earn a Silver Medal to unlock the 'Early Economy' challenge?

Yes. Even if you already have a silver medal in the ‘Early Economy’ Art of War mission, you will need to complete the scenario again during the event—earning a silver medal or better—to complete and unlock the challenge.

After months of back-and-forth collaboration with the community, we’ve managed to isolate and implement several fixes for the notorious “5-Minute Disconnect” issue

The team worked hard to uncover all of the potential causes of the problem, but could not have reached this conclusion without the help of those affected. We appreciate the time and energy spent by everyone who participated in the conversation, shared their experience with the issue, or who simply kept us updated about its impact on the community!

A VERY special thanks goes to the following people, who went above and beyond to provide the information and details that ultimately helped us identify a solution:

Additionally, we’d like to send our thanks to several people who stepped up in a big way: by providing information, working with others, and helping the community productively (and constructively) work towards solutions:

Finally, a shout-out to the people who helped keep conversation about the issue on-track and organized:

Please note that local ISP and hardware issues can still result in disconnects from the game—we have, unfortunately, not solved “the internet” (at least, not yet). Please continue to report new issues that impact your ability to play: making sure to include your network information, logs, and any other relevant details. We will continue to monitor for these reports and work to improve things on our end.

The Supplies technology is no longer available to the Chinese, Cumans, Huns, Khmer, Lithuanians, Mayans, Mongols, and Tatars.

Watch Towers can no longer be built in the Dark Age if one is automatically generated at the start of the match (e.g. on the Fortress map).

Hussar: Reduced the length of the attack animation from 1.89 to 1.35 seconds (equivalent to Light Cavalry). This does not increase their DPS, but improves their ability to chase and harass targets.

The civilization bonus which decreases the training time of military units now does so by 10% (was 15%).

The bonuses granted by the Manipur Cavalry upgrade are no longer partially-blocked by the Masonry tech.

The team bonus to damage dealt by Camels to structures is no longer blocked by the Masonry or Architecture upgrades, and now applies to all buildings, as intended.

Elephant Archer [Standard & Elite]: Reduced the reload time of attacks from 2.5 to 2.0 seconds.

Elephant Archer [Standard & Elite]: Reduced the cost to train from 80 to 70 gold.

El Dorado: Increased the time to research the upgrade from 50 to 70 seconds.

Zealotry: Reduced the cost to research the upgrade from 800 to 700 gold.

Maps unique to each map pool are in bold.

In addition to the above changes, we’ve made several adjustments to the computer logic when set to the Extreme difficulty: