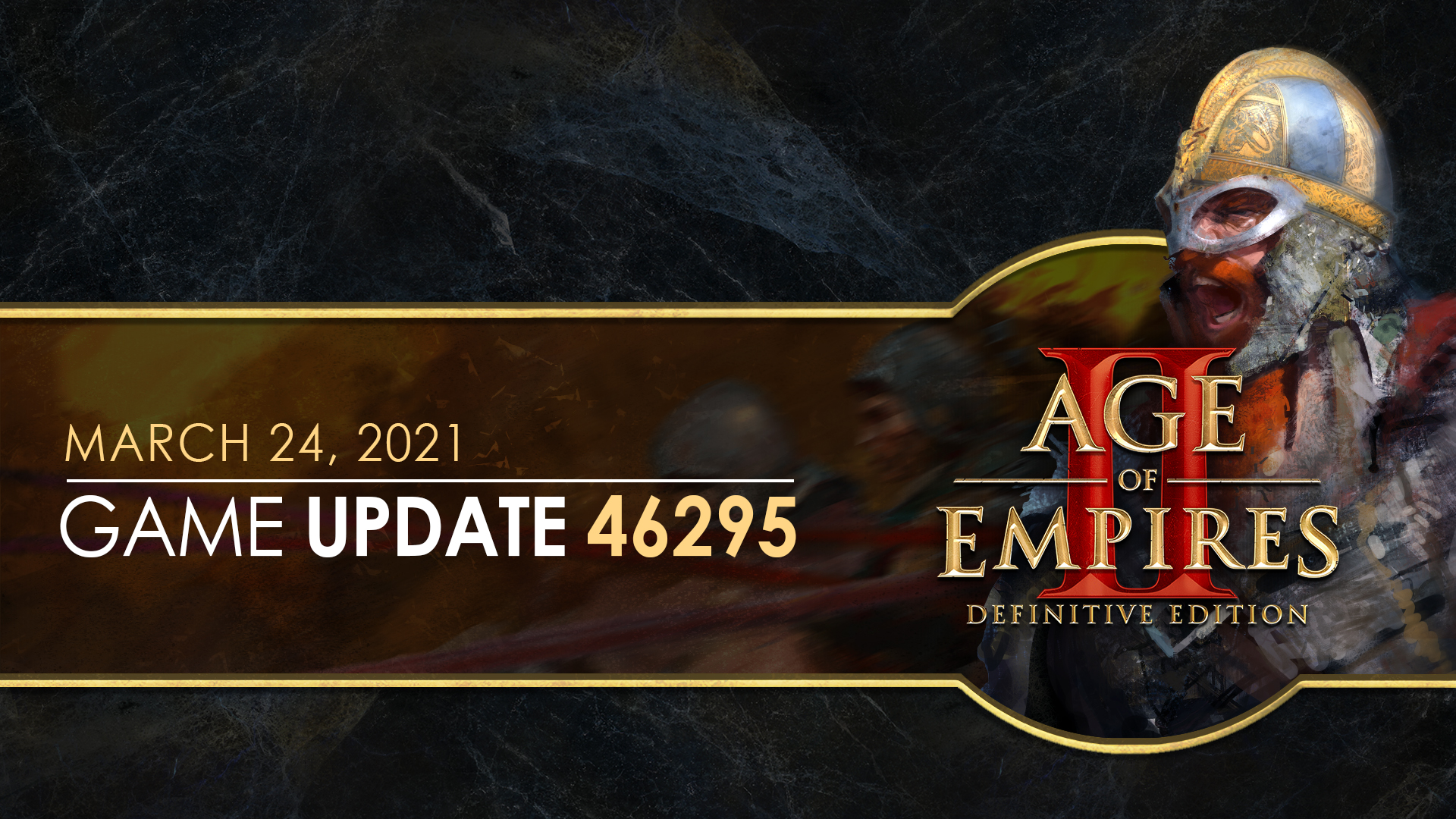 Hello again, my kings and queens of the battlefield! It’s that time again: another monthly release with yet another small—albeit important—update for Age of Empires II: Definitive Edition.

Today’s build comes with a bunch of crash and performance improvements for the game, many of which are direct results of the new Public Update Preview program (or PUPP). All of you who jumped in to experiment with the build and troubleshoot with the team have been WONDERFUL, and we will be creating a NEW development build this month to continue working with those of you experiencing issues. You can look for that build information on the Steam forum and in the PUPP section, below!

For now, here’s a quick look at what’s landing in the game today:

We’ve got a lot more in store for the April release, and want to continue working with you to identify and prioritize improvements. Whether you’re encountering issues or have a new feature in mind for the game, the team is always looking for the consensus of the community over on our official channels.

Thanks again to those amazing champions who helped us get this month’s build together! Plenty more to come; until then, we’ll see you on the battlefield! ⚔

Along with the handful of fixes this month, we’re introducing a new event for you to score some new rewards in-game!

The Women of History Event 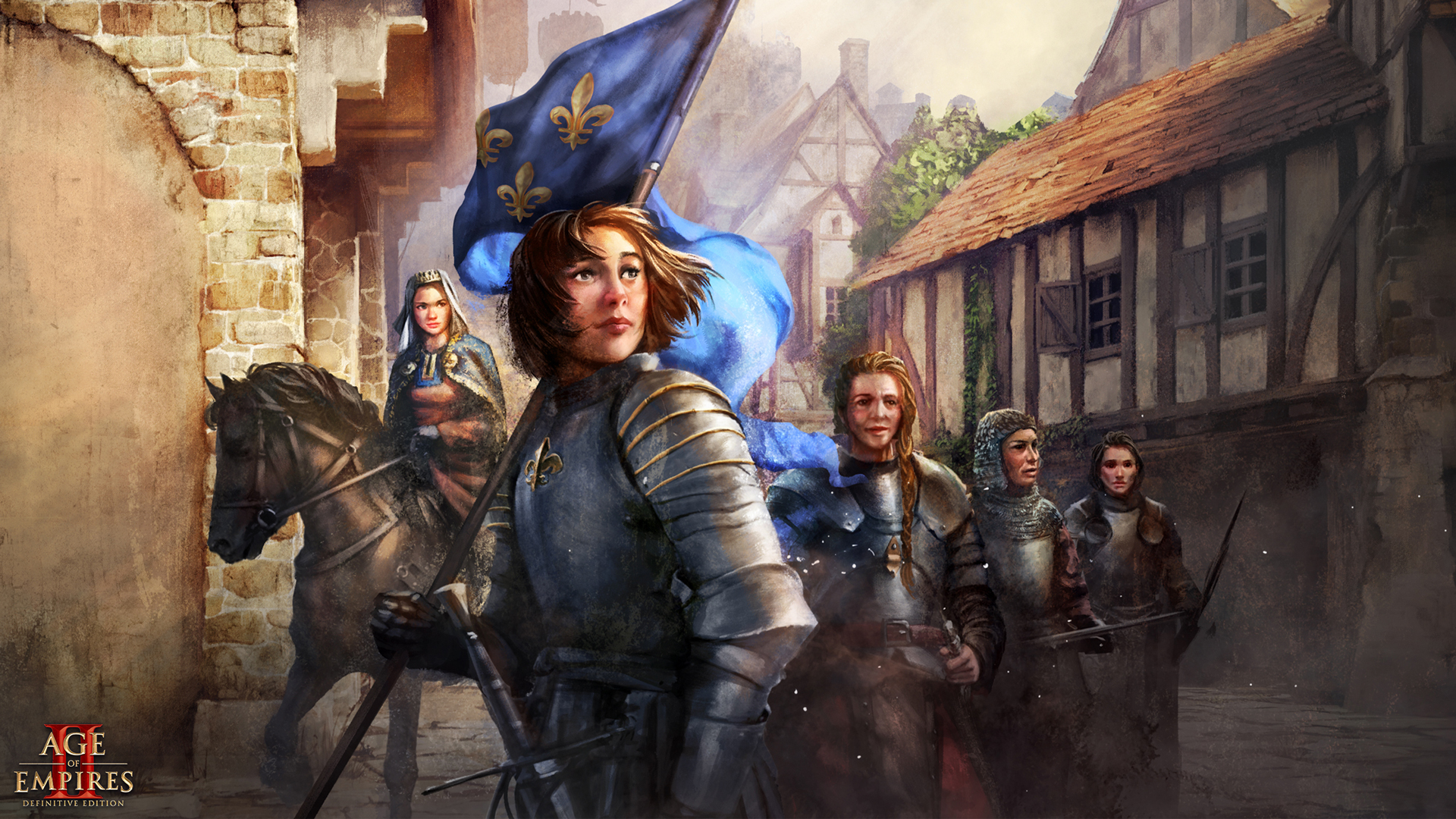 We’re continuing the celebration of history’s most magnificent women with the Women of History event! History is full of influential and powerful women who challenged the views and expectations of their times in the name of equality; knowing the challenges that exist in society now—and remembering the challenges that have been overcome in the past—is how we continue to move forward together.

To celebrate these achievements, we’ve prepared a set of themed challenges and rewards to unlock during the Women of History event! 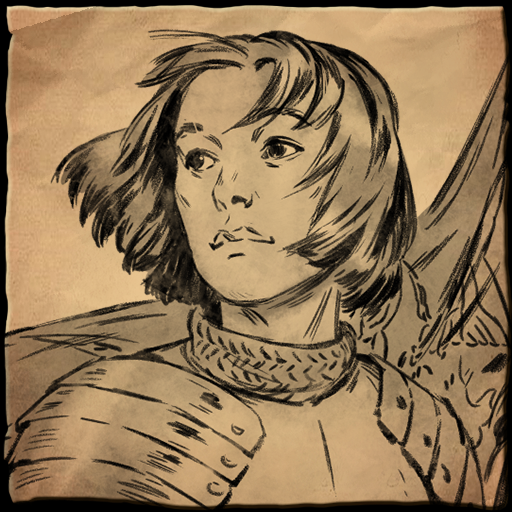 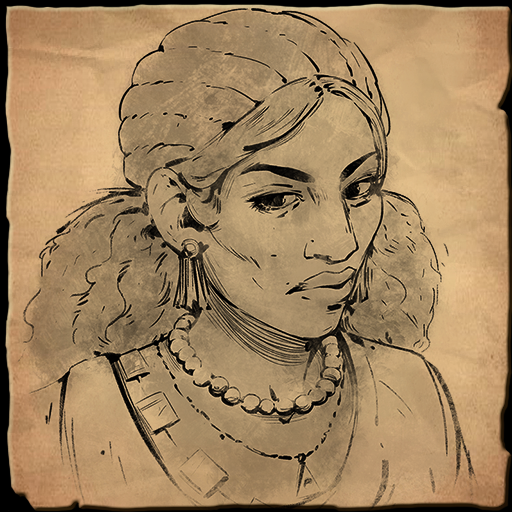 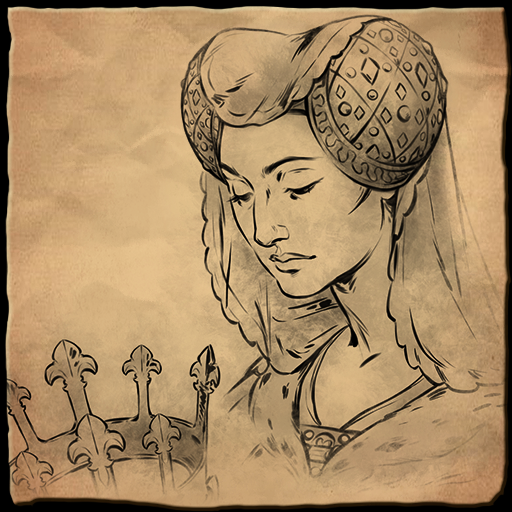 As an additional bonus, several new icons have been added for everyone to enjoy—a celebration of some of the historical heroines of Age of Empires II: Definitive Edition!

We hope you enjoy this month’s Women of History event!

We’ll be launching the Public Update Preview for April pretty much straight away as we get right back to work with the Community to identify game crashes or freezes and their root causes. If you’re experiencing any kind of problem playing the game, the Public Update Preview is a great place to let us know and work directly with our Developers to find a solution. This has already proven useful in helping us track down problems and deliver fixes in the March Update, and we very much hope to continue this trend in the months to come.

Here are some of the issues we believe we’ve fixed in this month’s PUPP build:

You can stop by the Steam forum for the April edition of the Public Update Preview, here:

🛠 PUP – April Forum F.A.Q.
* Note that you will need to be signed in to Steam to view the PUP forum and threads.