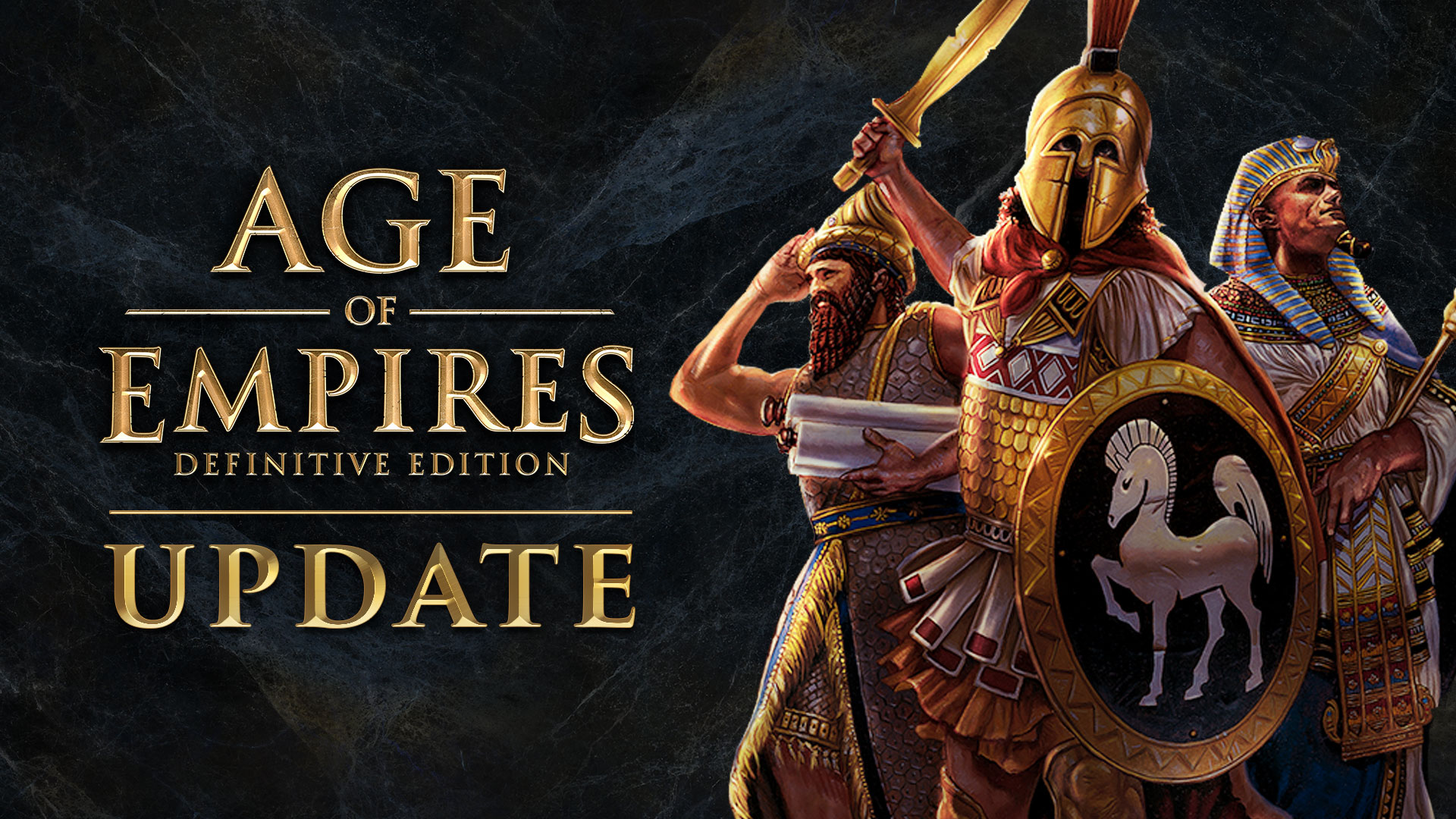 Hello warriors of rogan, priests of the almighty wololo, and masters of the ancient world!

Today, we’re excited to package up a long-awaited delivery of bug fixes and balance changes for you to enjoy in Age of Empires: Definitive Edition. This full change log is short enough to skip a tl;dr version, but it’s worth noting that the main focus of this month’s release is on the playability of the game and spectating experience. Check out the full notes, below!

We fully recognize that there is more you’d like to see from Age of Empires: Definitive Edition, and we’ve already captured some of the most prominent discussion points for future consideration. Your voices have been key in identifying the fixes and features we’ll be working on for the game, and we want to continue encouraging you to use your voice! Whether you’d like to see gameplay improvements, new features, or have a list ready to go, we want to hear about them over on our official channels.

We hope you enjoy today’s release, and look forward to hearing more about what you’d like to see in Age of Empires: DE.

If you are unable to launch the game after downloading the update, make sure you add (or re-add) the Age of Empires: Definitive Edition client or folder as an exception to your firewall and antivirus program.

Elephant Archer: Reverted previous changes to damage by increasing it from 5 ▶ 6.

The Babylonians now have access to all Chain Mail technologies. This includes:

The spectator hotkeys, 1-8, will now correspond to the Player Colors. This means that: