IT’S HERE! Age of Empires fans rejoice: a new update and new ways to play Age are upon us! The Priests are here to spread the word, and everyone can chant along to the ♪ wolooolooooo ♪.

Today’s release comes with a huge list of changes for the classic RTS title: including a boatload of balance adjustments, improvements to many of your favorite civilizations, the return of several features from the classic Age of Empires experience, and several brand-new systems to continue the ongoing evolution of the game! Here are some of the highlights:

As always, we want to hear about your experience as you jump into Update 38862! Be sure to visit our official channels to talk with the team and become a part of the community!

Enjoy the latest update and as always: keep those Wonders building!

If you are unable to launch the game after downloading the update, make sure you add (or re-add) the Age of Empires: Definitive Edition client as an exception to your firewall or antivirus program. 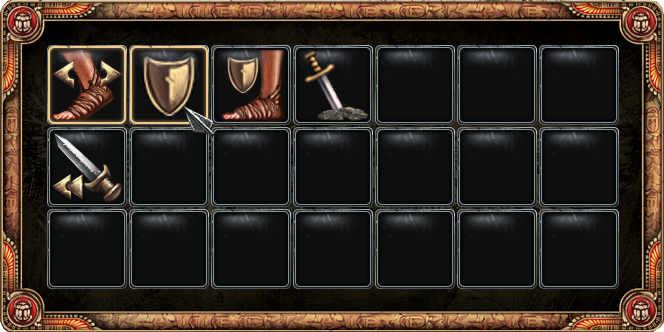 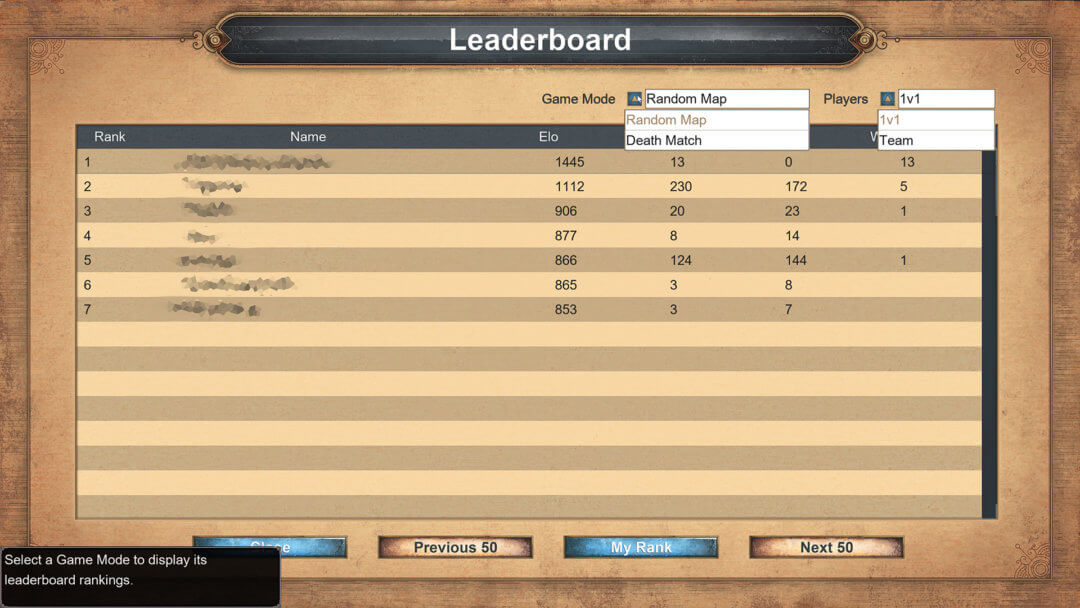 NOTE: The above changes will require an (initially) larger download than normal to re-download the game files, though doing so will reduce the size of future downloads.

Several units and technologies have had attributes adjusted to match their original game values: