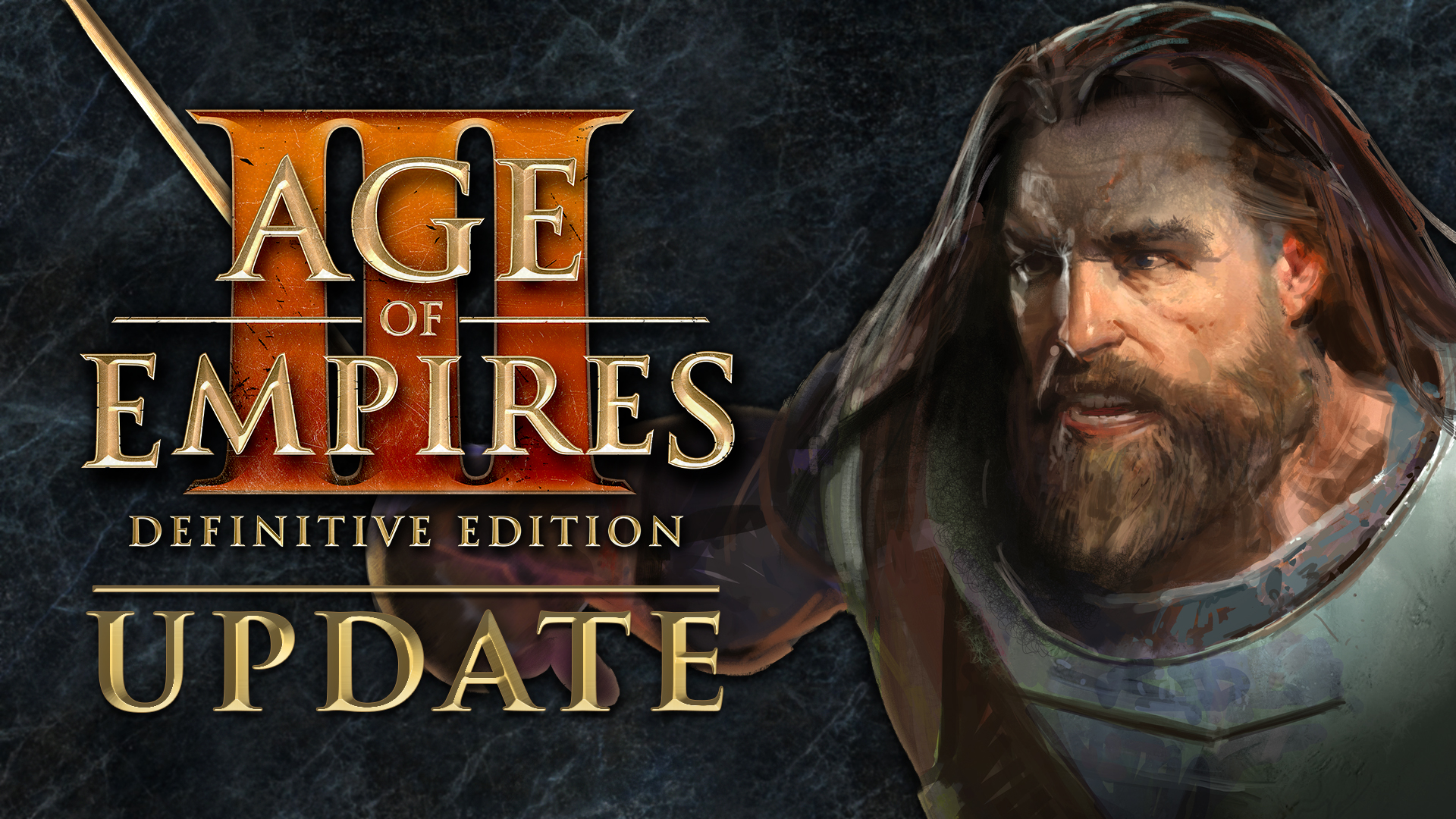 There are lots of exciting changes, improvements, new maps, and even some fun new cheat codes coming with today’s patch.

We have updated the African revolution decks available to the European civilizations with cards from The African Royals expansion:

Age of Empires III: Definitive Edition is celebrating the months of September through October and The African Royals with a unique event! 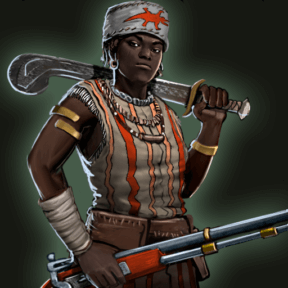 While this event is active, everyone will be able to play in two parts. Our normal 6 event challenges are for all players, and then another 18 challenges exclusively for owners of The African Royals. We’re including a fun group of challenges specific to the civs alongside some super cool rewards:

Influence: Has been adjusted as follows

Deathmatch: The following starting resource changes have been made