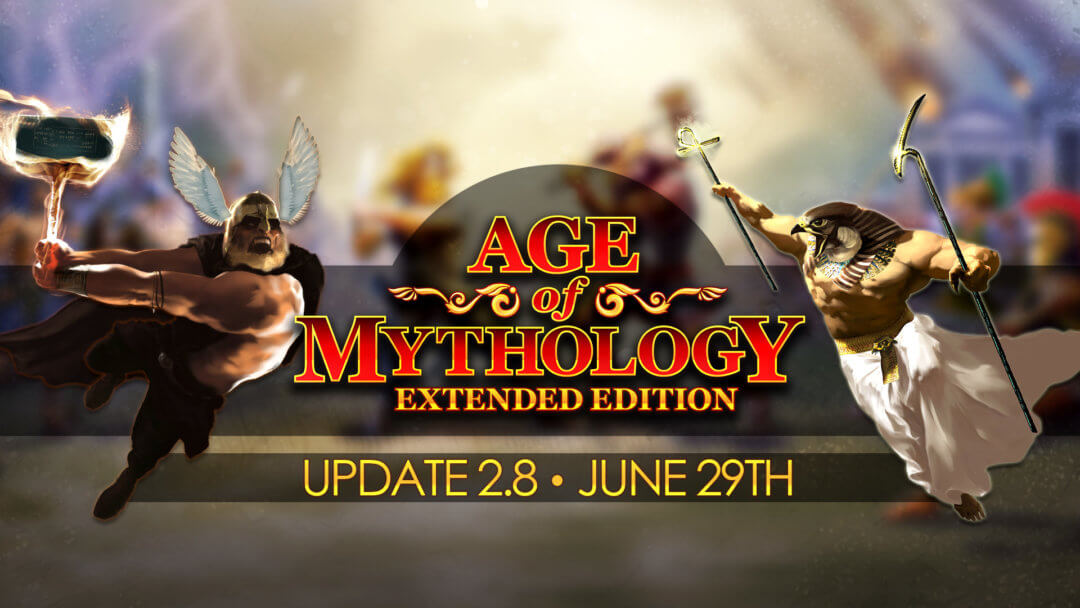 HAIL, MYTHICAL HEROES! After a month of previewing the latest changes to the game, we are incredibly excited to officially introduce the next major update for Age of Mythology: Extended Edition: UPDATE 2.8!

With the help of the community, we’ve pulled together a long list of much-desired fixes, balance changes, gameplay tweaks, and even some all-new surprises to satisfy your Myth needs! The team even added some additional features thanks to the feedback we received during the  2.8 Patch Preview; so to everyone who took the time to play, discuss, or even experimented with a beta build for the first time: YOU ALL ROCK!

Obviously we recommend that you take the time to read through the full change log, below—if only to make sure you’re equipped and prepared to face the new battlefield. But for those who want to jump right into the action, here’s an overview of the major changes you’ll see in the latest version of the game:

Once you’ve had a chance to play with the changes, let us know what you think; visit our official gathering spaces to meet others, chat, organize games, and share your experiences with the new and improved Myth.

Remember: if you participated in the Patch Preview, don’t forget to opt-out of the Myth BETA so you can multi-play with the rest of the community! Again: a huge thanks to everyone who continues to support the game with their feedback and time! We hope you enjoy these latest changes and continue to discuss what you’d like to see in the FUTURE for Myth!

As always: stay safe, wash your hands, wear a mask, GAME ON, and PROSTAGMA! ❤

If you were playing on the Patch Preview build:

If you were not running the Patch Preview build: 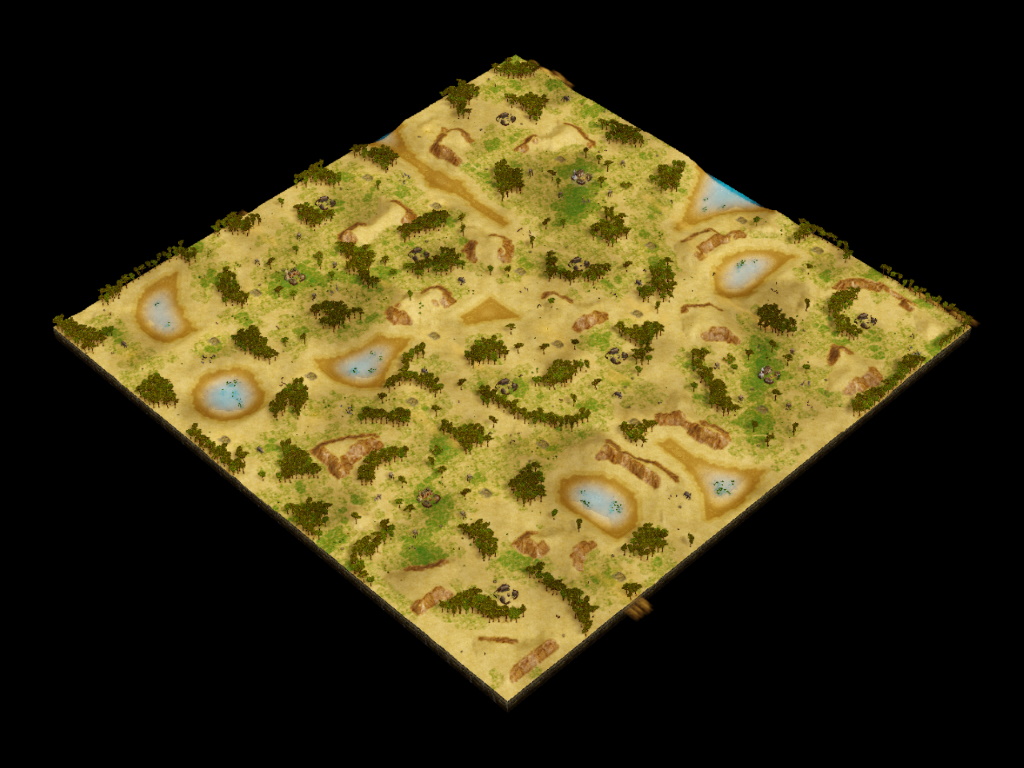 A new cheat code has been added for Age of Mythology: Extended Edition owners:

Several new cheat codes have been added for Age of Mythology: Tale of the Dragon owners:

The Physician has been reworked into the Greek Hero, Hippocrates:

We’ve also updated the ModifyProtoUnit trigger to allow the modification of a unit’s movement type: