Welcome adventurers to another exciting update for Age of Empires III: Definitive Edition!

Spring is in the air, and with it is the Spring Celebration Event with some fun new challenges and cool rewards. Gather up your springtime bouquets and don’t miss a chance to jump into the fray! There are some thrilling changes in store too, including new mods, explorer customizations, and new cards!

Age of Empires III: Definitive Edition is celebrating Spring with the release of an all new event! For a limited time, you can unlock new portraits and explorer customizations by completing the community challenges! 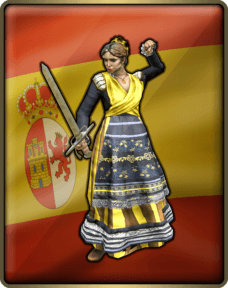 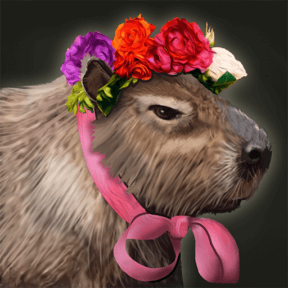 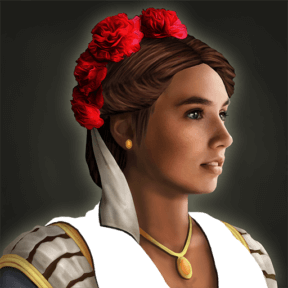 The changes to Unction card intend to considerably reduce its significance in the late-game (paving the way for powerful new cards) and to make it less difficult to use.