Editor’s Note: We are aware that the Map Preference System currently does not reset votes on rotated-out maps during map rotation. For now, you can click on the “reset” button to regain all votes back to down-vote new maps.

Welcome to our first minor patch of Season Three, Patch 5.1.148! In this patch, we’re making some balance changes to Forest Ponds, Hideout, and Waterholes according to your feedback from our Season Three Public Update Preview, you’ll see some new UI improvements, and you’ll also see better general stability and performance of the game! Thia time, we’re mixing up the Season Three Map Pool, we’re giving some visual updates to the unit healthbar settings, as well as more balance work on the Malian and Ottoman Civilizations.

In addition to all of the above, we’re also taking some time to address some of the feedback we’ve heard from you. Special thanks as well to those of you who filled out our Season Three Survey – your feedback is incredibly helpful to us, so please keep sharing your thoughts!

We’ve been making an on-going effort to improve the visibility of unit selections. Since the Season Three PUP, we introduced fully-opaque white outlines around healthbars when you select your units, and this worked well to boost visibility in general. However, we’ve also heard your feedback that this change can be visually distracting in certain scenarios, so we are now iterating on this design. In Patch 5.1.148, healthbars will have a better balance with a 50% opacity outline and a black inner border for improved contrast. 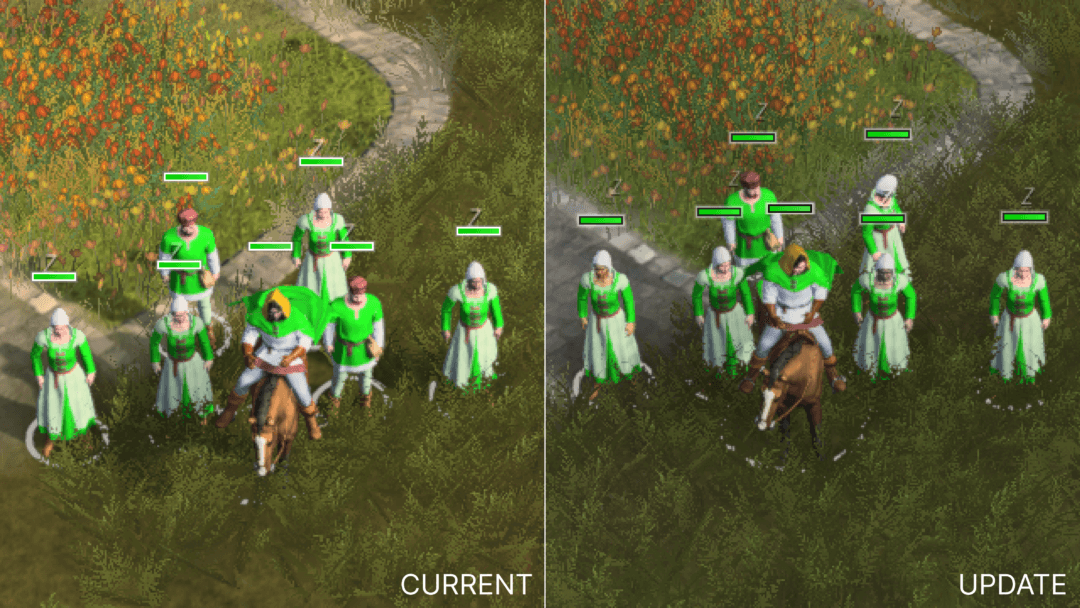 You’ve shared with us your thoughts on the Season Three Map pool, so we’re freshening up the Ranked map pools! We’ll be swapping out some maps that have been in the pool for multiple seasons with some of the brand-new maps that we introduced in the Anniversary Update. We wanted to hit the goal of providing you a good variety of map styles, while diversifying the maps between 1v1 and Team Game queues. As for voting, you’ll still have three votes in the map preference system to prioritize your favorite maps from the map selection. 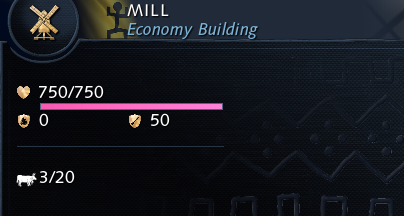 If you missed it, we’ve announced the theme for Season Four and what you can look forward to in the upcoming season. From a new game mode to landmark improvements, we’ve got some things that are sure to enchant you. Check out the Community Roadmap for a sneak-peek into what’s coming for Season Four and beyond!