In Age of Empires III: Definitive Edition, the Mexicans are the most strategically diverse civilization yet! With a new set of Federal State age-ups, you can adapt and complement your Home City deck throughout a match like the United States. However, unlike any other civilization, your burgeoning Mexican States can also choose between two Revolts per Age rather than advancing normally to the Fortress, Industrial, and Imperial Ages. Each Revolt offers you a whole new deck full of opportunities, while still granting you the flexibility of returning to a later age at a cost, if you so desire.

Rather than picking politicians or council members to transition from Age to Age, the Mexicans advance by admitting a new federal state to the United Mexican States! Each state will offer unique, historically-salient benefits to the player that play an important role in the course of the game.

Here’s a look at the new federal states available at each Age:

Grants a significant amount of experience when built.

The Mexicans have access to a wide range of unique units in various buildings.

Instead of an Explorer, the Mexicans begin the game with a General to lead their armies.

Instead of normal Priests, Mexicans gain a unique healing Hero at the start of the Commerce Age.

Sturdy Heavy Infantry armed with a musket and grenades.

Stealthy ranged infantry. Good against infantry and in an ambush.

An insurgent peasant armed with a variety of melee weapons. Good against cavalry and buildings.

Heavy lance cavalry with extra range. Good against skirmishers, but can also hold its own against cavalry.

Mexican outlaw with a pistol and a Shootout charged attack.

Mexican ranged cavalry outlaw with the ability to slow enemies with a lasso attack.

Mexican rifle infantry outlaw with the ability to throw dynamite.

The Mexicans have access to a variety of new cards that will aid you on your path to unity and victory!

We’ve picked a few noteworthy examples for cards with a variety of unique behaviors.

Chipotle Tactics: Ships 500 Food. Destroyed enemy buildings grant Food besides XP and your buildings return part of their total cost as food when destroyed by enemies.

TEAM Piñatas: Ships a random selection of resource crates to each member of your team. More resources are delivered if this card is sent in later ages.

In addition to individual unique cards available via the Home City, the Mexicans will also have access to Plan Cards which transform all units of one type when sent.

Plan Cards allow you to quickly adapt your army composition to a situation and catch an unaware opponent off guard. Historically, the different Plans were significant declarations preceding Mexican revolutions.

Plan of Tacubaya: All your Soldados transform into Dragoons. Dragoons are slightly stronger.

Plan of Tuxtepec: All your Salteadores transform into Soldados. Soldados have more range.

Plan of Casa Mata: All your Dragoons transform into Chinacos. Increases movement speed for all Hand Cavalry.

Plan of Veracruz: All your Outposts transform into Falconets. Falconet line of sight increased.

Plan of Miramare: All your Salteadores transform into French Voltigeurs. All infantry armed with rifles have more range.

Can’t wait to get started? The Mexico Civ is ready to purchase directly from the Microsoft Store and Steam! 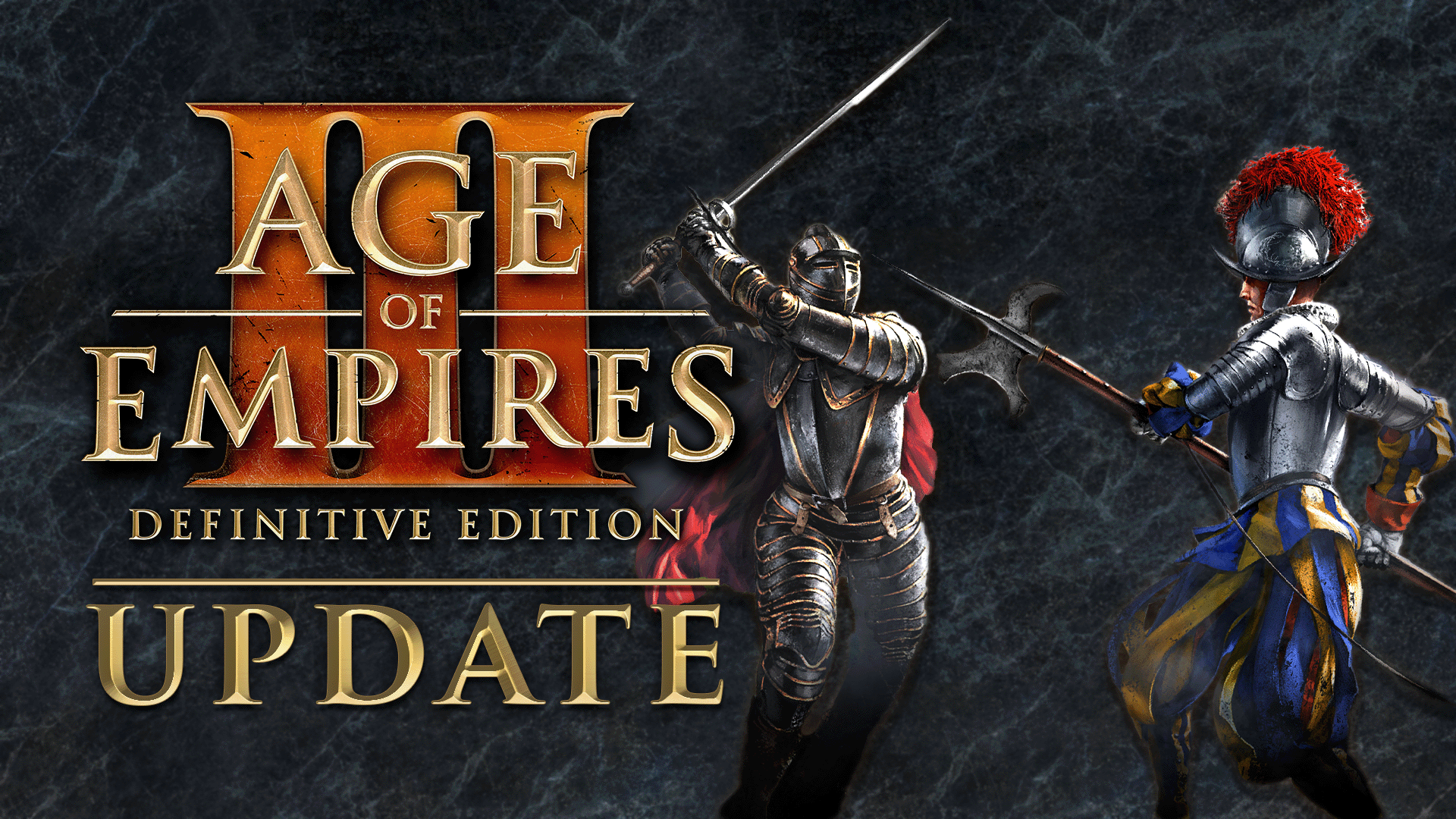