Another member of the FE team was kind enough to get together with us for a quick interview! This time it’s Cedric Van de Sande, the Campaign Lead! Read on below to see what he had to say about his time working on Age of Empires: Definitive Edition, and keep an eye out for more on these interviews soon! 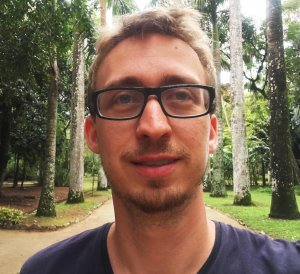 I worked on the campaigns along with two fellow scenario designers: Sam Levin and Ramsey Abdulrahim. We were responsible for the edits and revisions that were made to the campaign missions and the accompanying text to optimize them for the Definitive Edition.

Having personally played the original campaigns when we were younger, we remain quite fond of them and wanted to do our best to keep them largely intact. However, it quickly became clear that the remastered version was going to demand that some changes be made to the scenarios. Our mindset was generally to alter as little as possible for the sake of maintaining the spirit of the original game, but changes were made when necessary to update the campaigns to the standards of today. The result is that the new campaigns retain that original “feel” that will keep them recognizable to the nostalgic crowd of longtime players while providing a better experience across the board than the original campaigns did.

The gameplay and overall presentation of the campaigns have been noticeably improved. They are more historically accurate and their storylines are more developed. Their landscape design has been retouched to showcase all of the new graphics that we have added to the game for a far more aesthetically pleasing result (the new environment is a feast for the eyes). Most importantly, the gameplay itself received heavy attention, with an emphasis on providing an enjoyable, unique experience within each scenario, which in some cases required that varying levels of change be made.  We’ve also added spoken narration to truly bring the stories to life.  All in all, our goal was to make the campaigns more accessible and enjoyable. 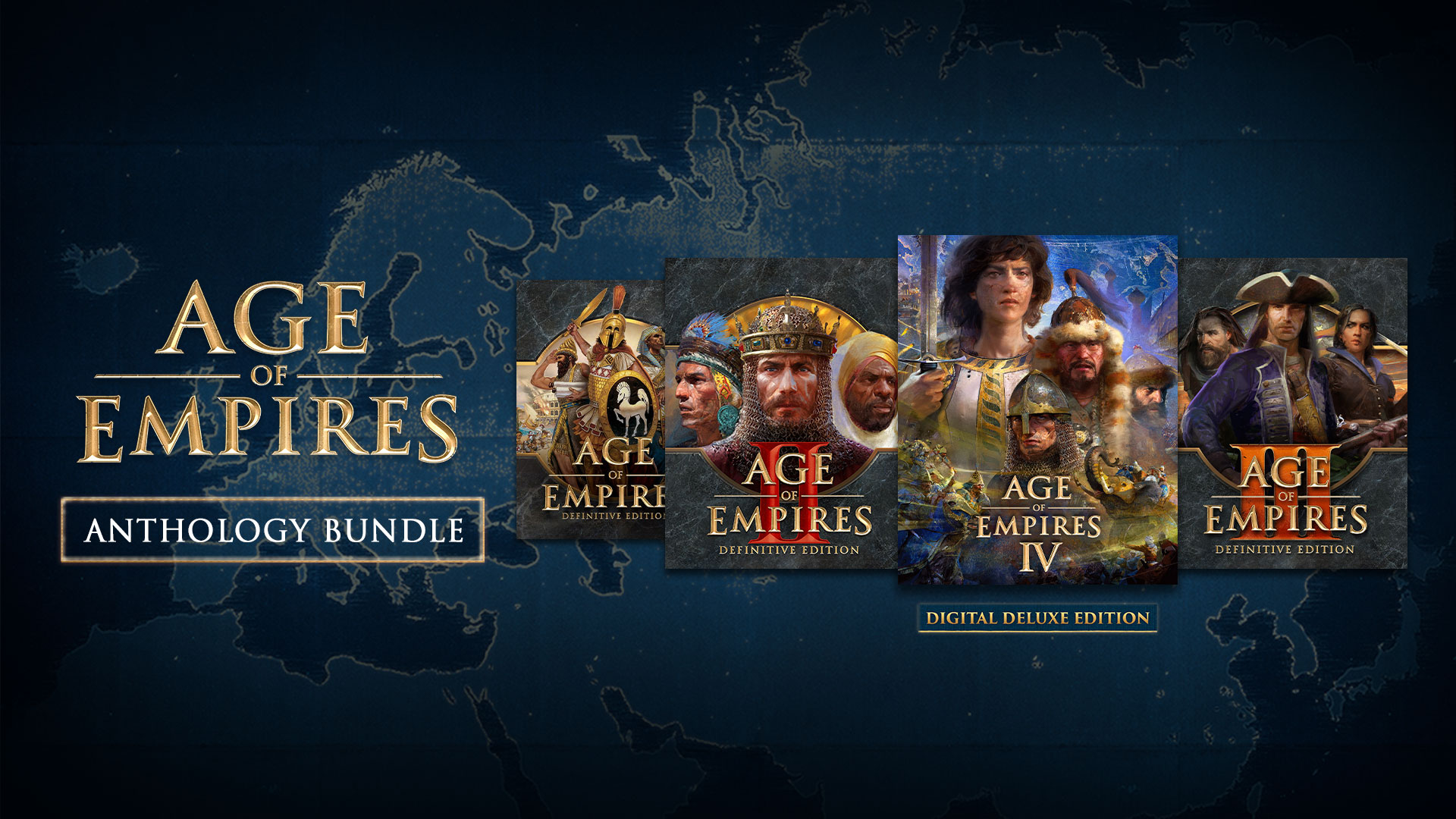 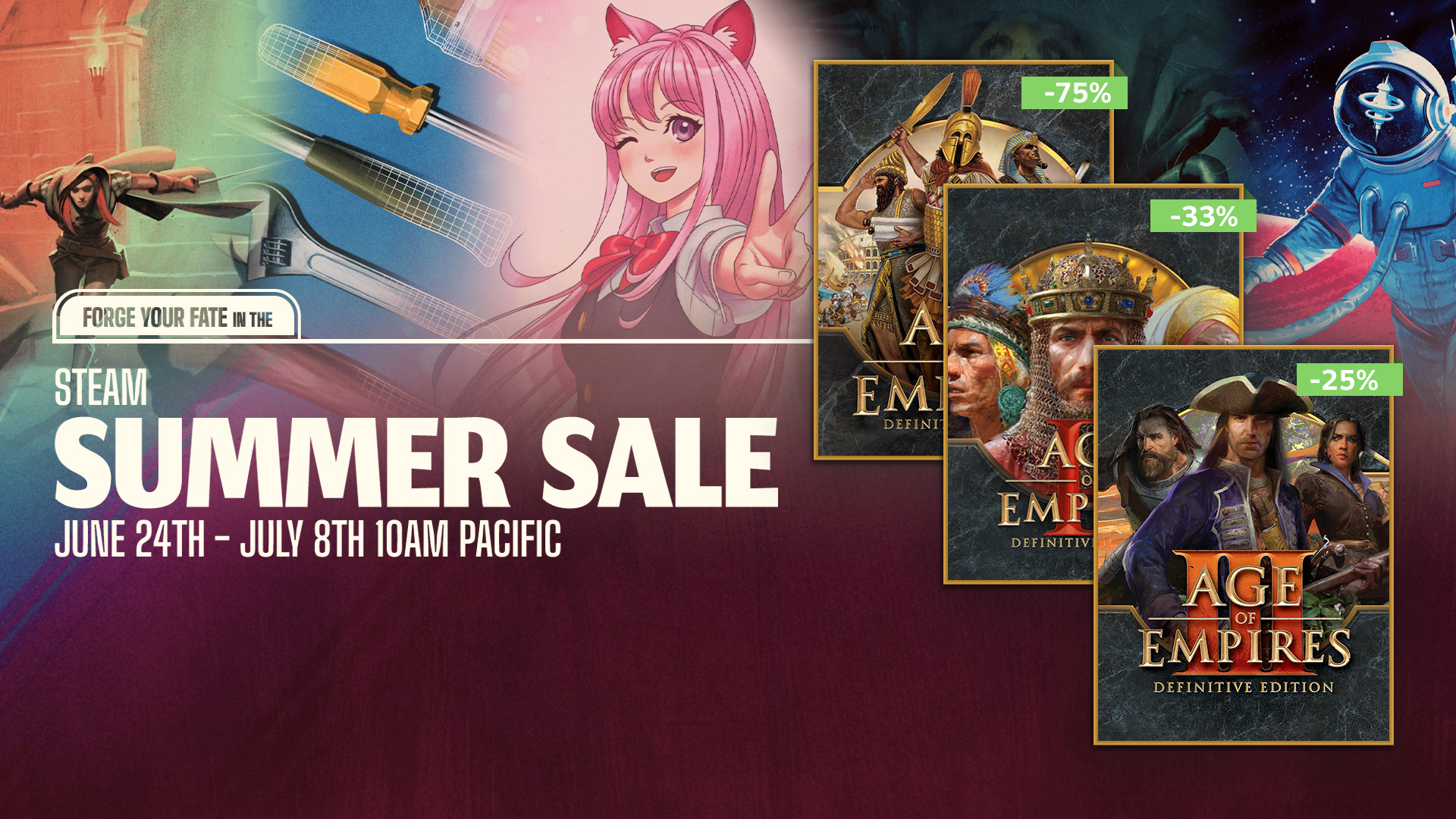 Big savings on all three Definitive Editions during the Steam Summer Sale! 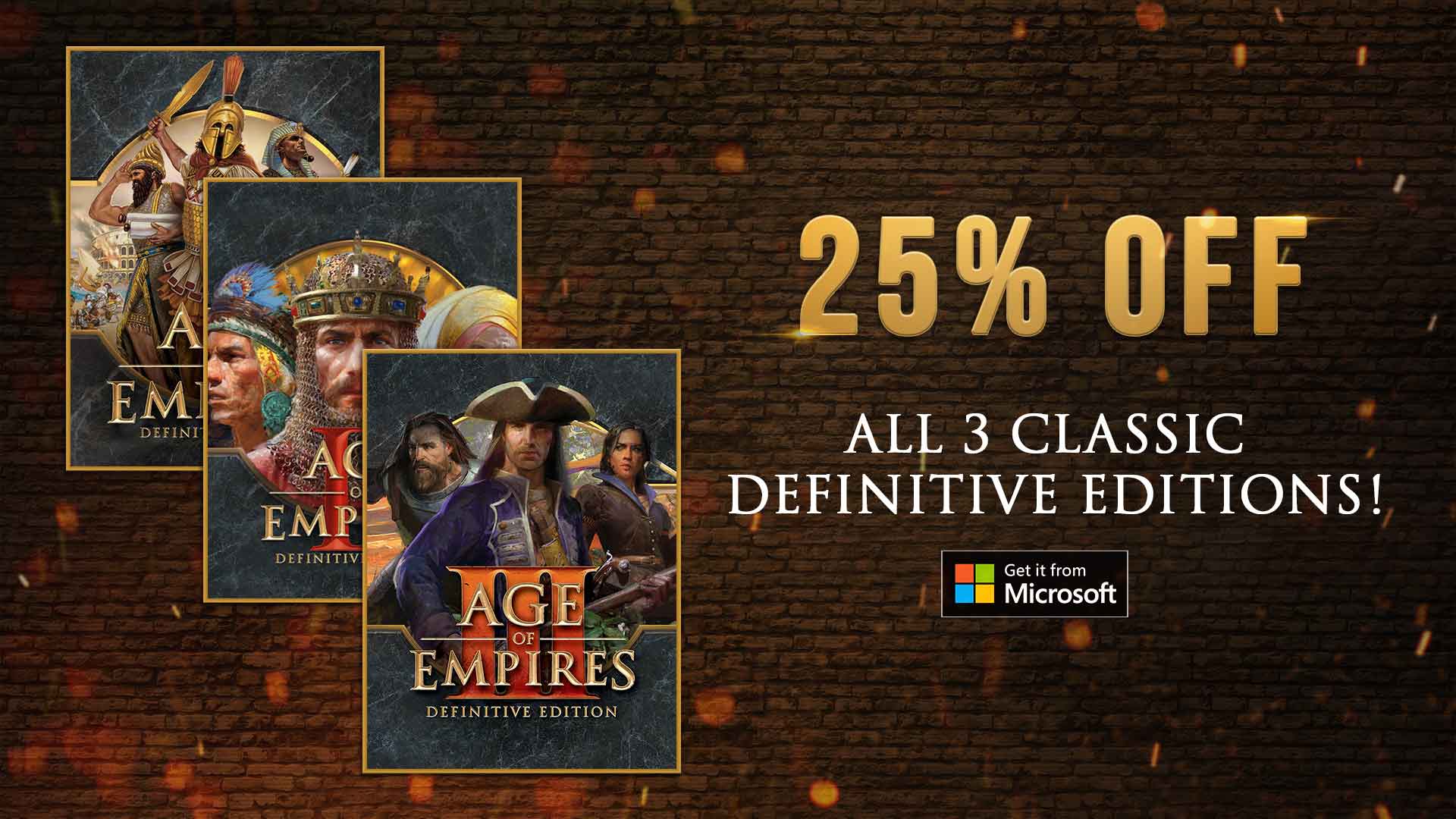 Get 25% Off Age of Empires During the Deals Unlocked Sale