Age of Empires IV in 2022 – introducing Seasons, an updated roadmap, and feedback tools

Shortly after the release of Age of Empires IV last year, we shared a quick view of what we were planning with our first ever Community Roadmap. Since then, we’ve been keeping an eye on your feedback across a variety of social platforms; assessing data to better understand what civilizations need more tuning in the short-term, and what civilizations and maps will require more focused attention over time; and running previews, such as the 1v1 Ranked Seasons Preview, with our Insiders hosted this past January.

By compiling and synthesizing the above feedback, we’ve put together a more comprehensive view of the next five or so months, which you can find below. With our first major update of 2022 approaching, along with the official start of Ranked Seasons, we wanted to take a moment to thank you all for continuing this journey with us as we continue to maintain and grow Age of Empires IV. It’s not only your time playing the game that matters to us, but also the time you take to let us know what is or isn’t working for you; Age of Empires is built upon the premise that “it takes a village,” and we continuously learn that with you by our sides.

To provide a more specific view of what’s coming to Age of Empires IV, we’ll be covering a few key items we think you should know, including:

Prior to diving too deeply into what to expect in our next two quarterly updates, we wanted to pause and explain why our latest roadmap looks a bit different from our previous roadmap. Chiefly, we’ve changed the way we’re referring to our quarterly updates (more on that in a second!) and visualizing our intention to approach balance and bug fixing at a monthly pace.

So why is the Spring Update now called Season One? During last year’s What’s Next for Age of Empires IV post, we were reminded that we’re serving a truly global community and that generalizing updates based on the four temperate seasons, such as Winter and Spring, doesn’t work for everyone. As a result, we’re pivoting to a different type of Season and planning to tie major content updates to the refresh of the Age IV ranked seasonal ladder.

While we’ll adapt and evolve our Season strategy over time, we’re starting with a few basic guidelines:

Formerly known as the Spring Update, Season One is our first major update in 2022. While we can’t share an exact release date just yet, we can share that it’s not too far off and that there will be the opportunity to preview it in the near future if you own the game on Steam.

We’re viewing Season One as a cause for celebration, as it’s an entry-point for our modding community, as well as an opportunity for those of you looking to take part in some friendly competition to do your thing and climb the 1v1 Ranked Seasons ladder. We’re working on some fun surprises to ensure there are new challenges to face and rewards to earn regardless of your playstyle, but we don’t want to spoil too much too quickly.

Instead, we did want to provide a quick overview of features and balance improvements coming with Season One:

We’ve got some exciting balance changes planned for the Abbasid Dynasty, Chinese, and Holy Roman Empire civilizations in particular – you can read more about those plans in our recent Patch Notes here along with some details on how we’re planning to approach 1v1 map balance.

While our plans for Season Two are not as locked-in as Season One, we’ve put together an early view of some key elements we intend to prioritize. You can expect a more refined list from us as development continues, but in the meantime, here’s a quick look at some of what we’re looking to commit to in Season Two:

What we’re monitoring & ways to help!

If you’ve made it to this point in the blog post, we’d like to thank you again! We recognize this is a lot of news all at once, and we also recognize that there may be a few items you’re not seeing on our roadmap and are curious about.

Here are just a few of the other items we’re actively investigating for the future. Some of these are likely to land this year, and some may even be pulled into Season Two. 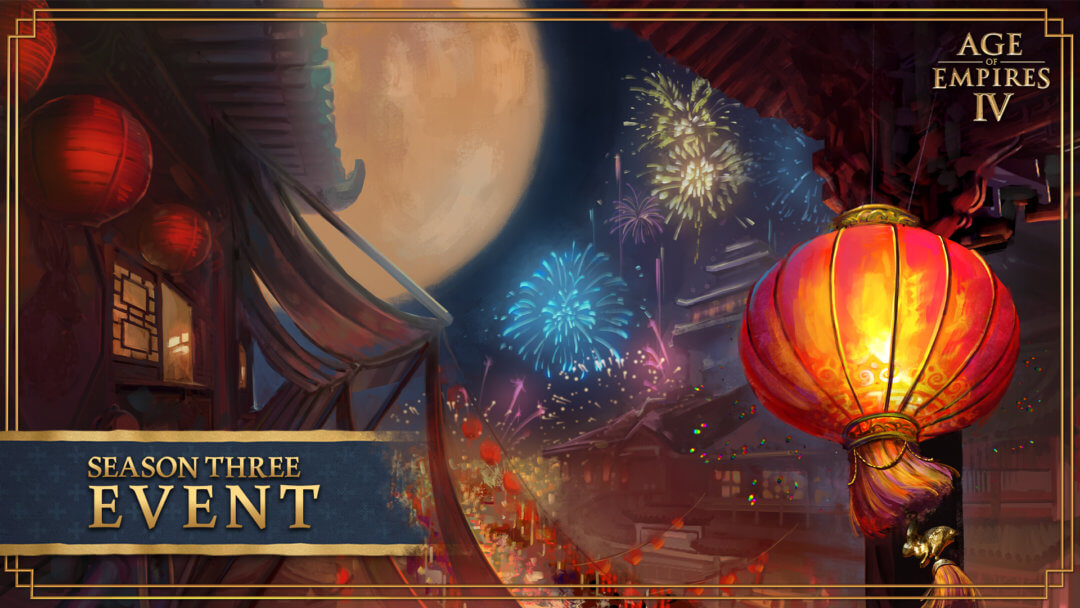 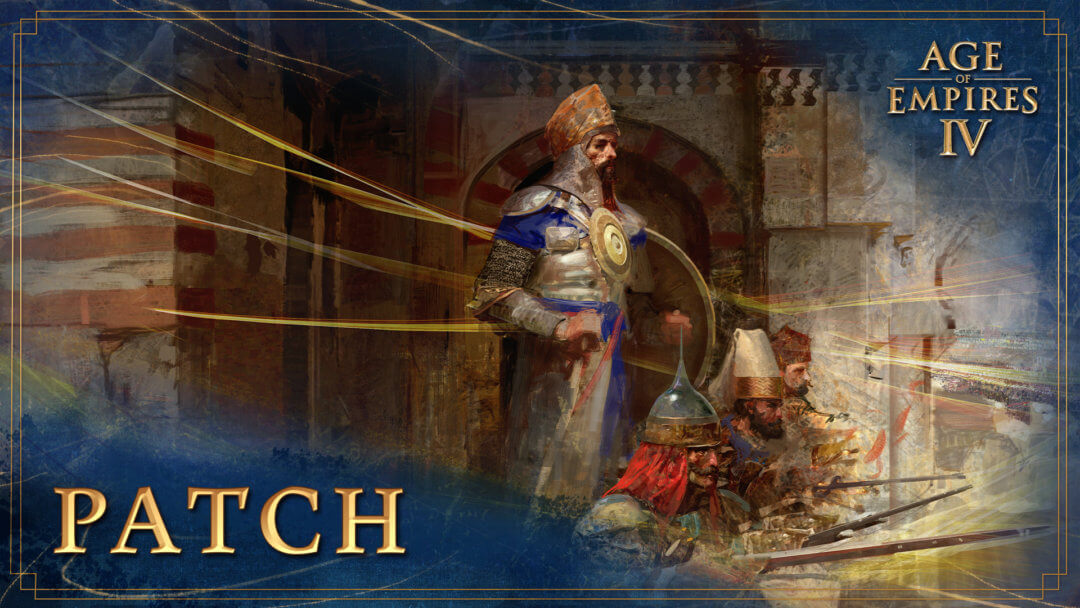