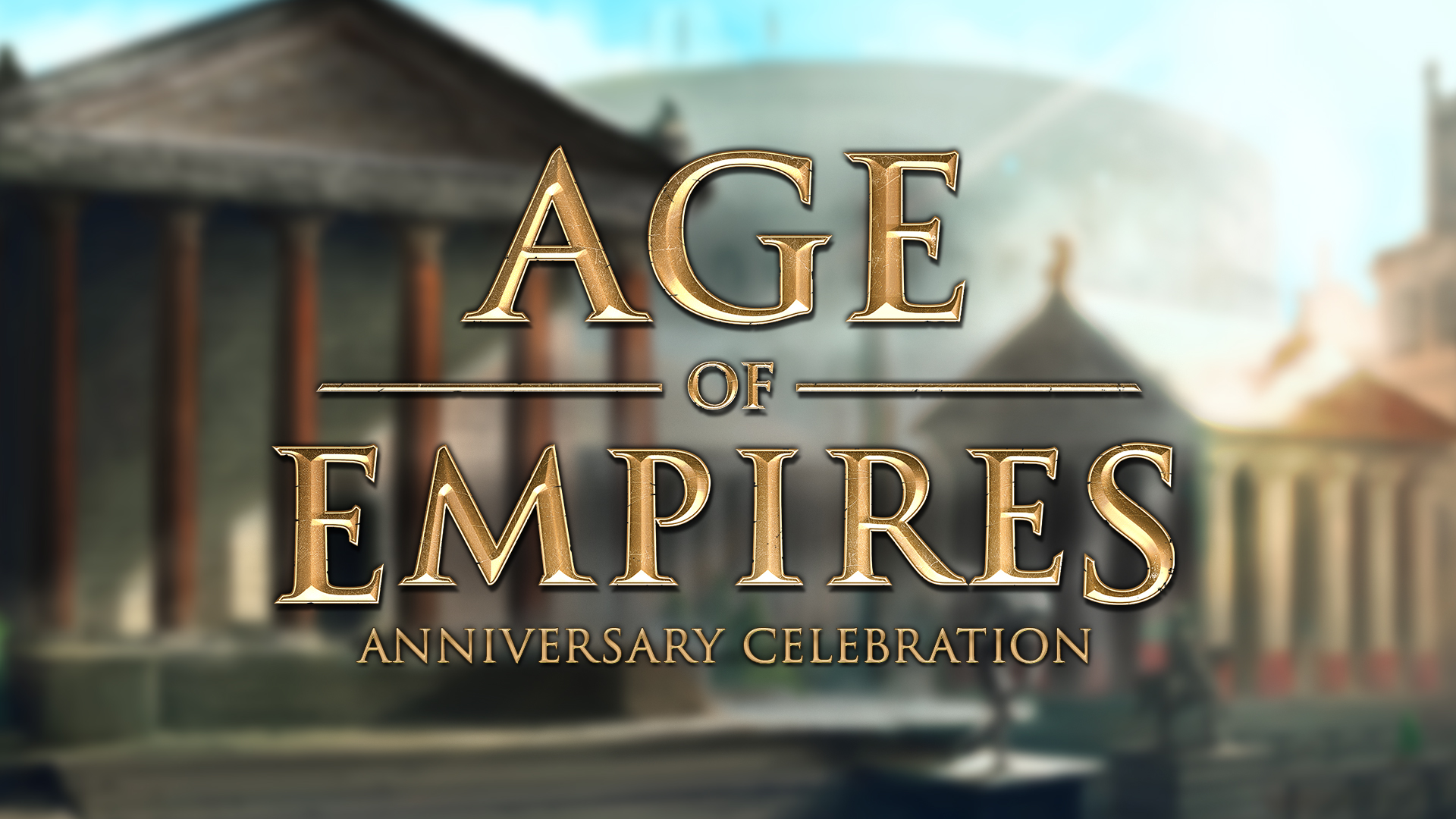 As World’s Edge Studio Head Shannon Loftis said in her post earlier this year, “2020 is the year of building. Building town centers and cities and armies, building community, building Age II DE content and gameplay, building Age III DE, and continuing to build Age IV.” Well, as with any building project, we begin with the foundation. For us, the foundation of the Age of Empires is the decades-long legacy that began with Age of Empires, and renewed with Age of Empires: Definitive Edition. It’s hard to believe it’s already been 2 years since the Age of Empires franchise entered the “Definitive Age,” and it’s time to celebrate the anniversary of Age DE!

February marks the two-year anniversary of Age of Empire: Definitive Edition’s release. For some of you, that means you’ve come along with us on a pretty long journey, and we’d like to celebrate that! That’s why we’re bringing the celebration of the classic title to Age 2 DE with a new Anniversary Event!

Participants in the event can earn and unlock official mods, including a nostalgic throwback to the classic Age units—did someone say “Wololo?” Once again, we’ll also be offering content for users that sign into Xbox Live. For those of you without Live accounts, you can create an Xbox Live account for free.

You can PERMANENTLY unlock a new cheat unit for Age of Empires II: DE… the all-destroying PHOTON MAN! All you need to do is complete the 21st Century achievement in Age DE. (If you’ve already completed that achievement, don’t worry! Just log in to your Xbox Live account during the Anniversary Event and start up Age of Empires II: DE, and you should unlock the cheat unit automatically.) 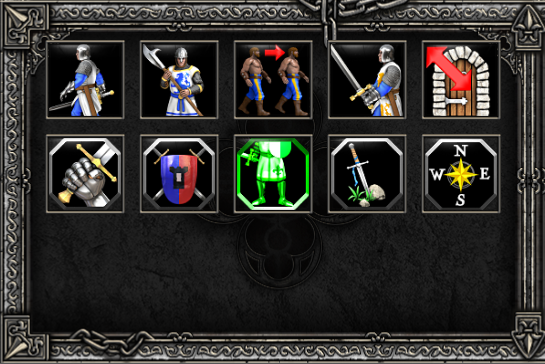 We’ll also be introducing a new feature that we hope will help some of our less competitive players in the early game: Auto-Scouting! When enabled, your initial Scout will automatically explore the map using the same algorithm that our AI uses. This feature is optional and can be enabled/disabled at will, and manually scouting remains an advantage—but a bit like Automatic Farm Reseeding, our goal is to help make certain elements of play just a bit more accessible to new users, hopefully increasing the number of players that feel comfortable in Ranked Matchmaking.

The February Update will also bring new balancing changes to a wide range of civilizations.

There’s more coming that we’re saving for our Update Notes, but we wanted Insiders to have an early look at some big pieces of what’s just around the corner!

We’re always looking for ways to deliver on the things you care about the most, which means working to address the top issues and bugs that are impacting your play experience while also adding fun surprises to the game. It’s been a long journey, but in many ways we’ve only just begun. We’re thrilled to be working with the Age of Empires community to build the next 20 years of Age. Thank you for celebrating with us!