It’s a new day and a new Age this gamescom 2022, and we’re excited to provide a comprehensive overview here! Below, we’ll catch you up on the latest Age of Empires IV news, including a quick introduction to the two new civilizations arriving later this year, and some opportunities to spend your time with the game over the next week – for free!

Some of you may have spotted mention of a certain “Anniversary” that’s coming up, and what can we say? We’re declaring it here: 2022 is the Year of Age – not only is Age of Empires IV turning one in October, but that same month marks 25 years of the franchise as well.

We think turning a quarter-of-a-century years old is cause for celebration, and we’re inviting you all to join us in October! You already know about the Red Bull Wololo: Legacy tournament taking place that same week, and we’ll have even more plans to share with you soon – so keep a close eye on Age channels.

If you missed our segment during gamescom 2022 Opening Night Live, then you’ll be excited to learn that new civilizations are coming to Age of Empires IV in an Anniversary Update in October; while you’ll need to own the base game to play, the update and its contents are completely free! Starting October 25th, we invite you to once again make history your story and play the newest civs: the Ottomans and Malians!

Lead the mighty Malians of West Africa as one of the richest trading nations of all-time as you focus on strong economic prowess in mining and investing in gold. Or assemble one of the longest-lasting empires in history with the Ottoman civilization and its well-trained military force, which features the largest gunpowder siege weapon available – the Great Bombard.

Alongside these two civilizations, the free Anniversary Update will also include new maps, Achievements and Masteries, alongside the content announced for Season Three in our June 2022 roadmap. Make sure you’ve got October 25th marked in your calendar; it’s going to be a great day for Age of Empires IV!

Not sure if you can wait that long? No worries! Next month, you’ll have the chance to get hands on experience with the Ottomans, Malians and loads of new content as part of our next Public Update Preview (PUP). Sign up today as an Age Insider, and we’ll email you when the PUP kicks off!

There’s a lot in store over the next few months, and now is a perfect time to get started with Age of Empires IV! Starting today through Monday, August 29th at 10:00am PT [17:00 UTC] you’ll be able to play the game for free on Steam as part of our Free Play Week and purchase the game on Steam or Microsoft Store at a 50% discount.

To celebrate those of you who will be joining us for the first time, we’ve officially extended Season Two Event Two: By Stars and Sea through Tuesday, August 30th, to make sure you have the chance to earn some cool rewards.

Free Play Week On Steam
Buy Now for 50% Off 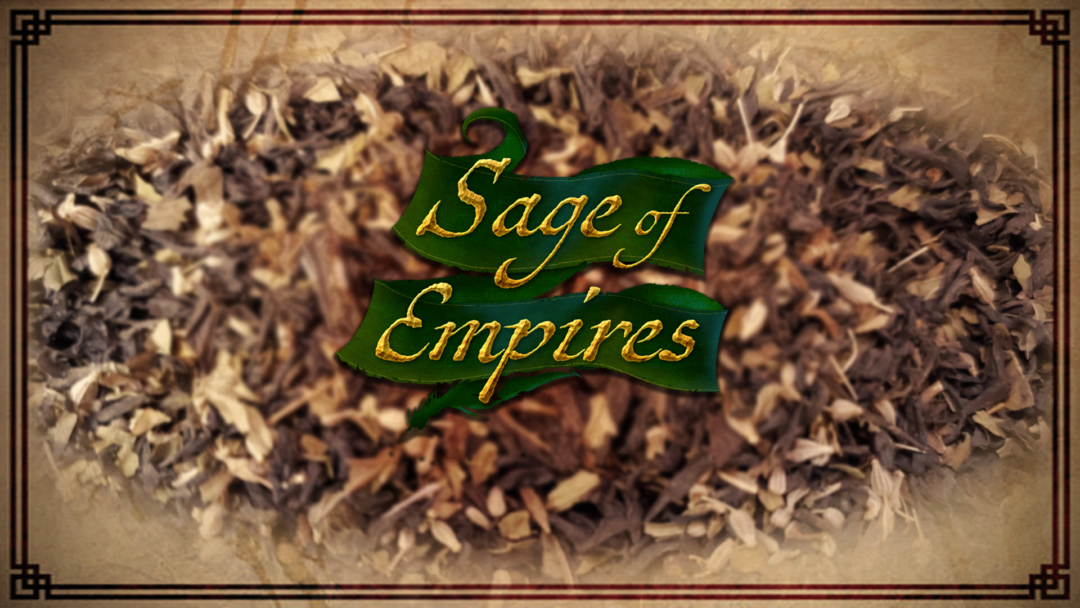 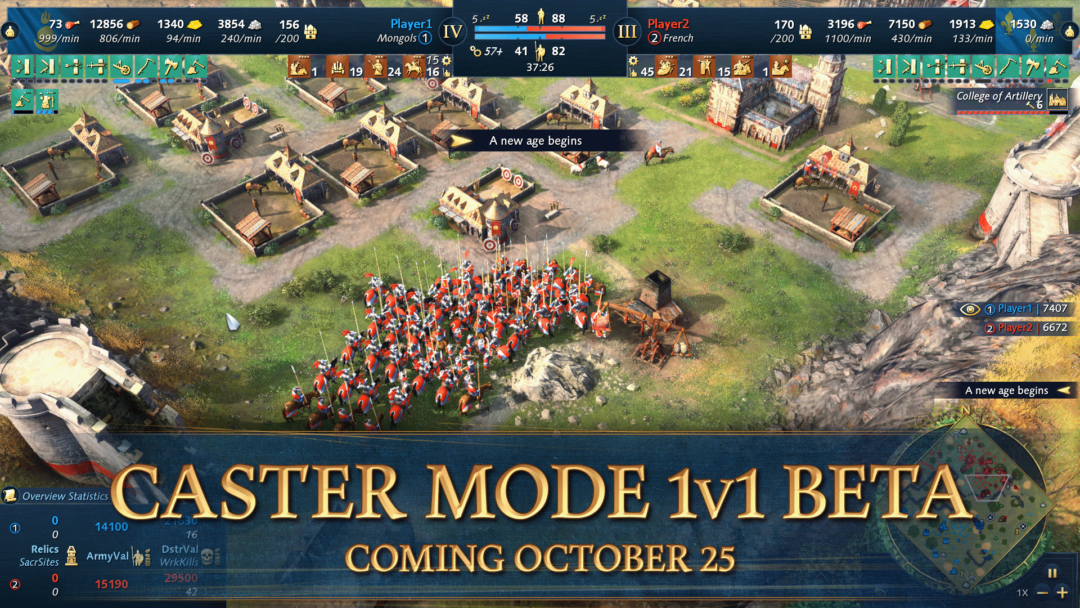