The Dark Age Cup brought to you by In Season Esports 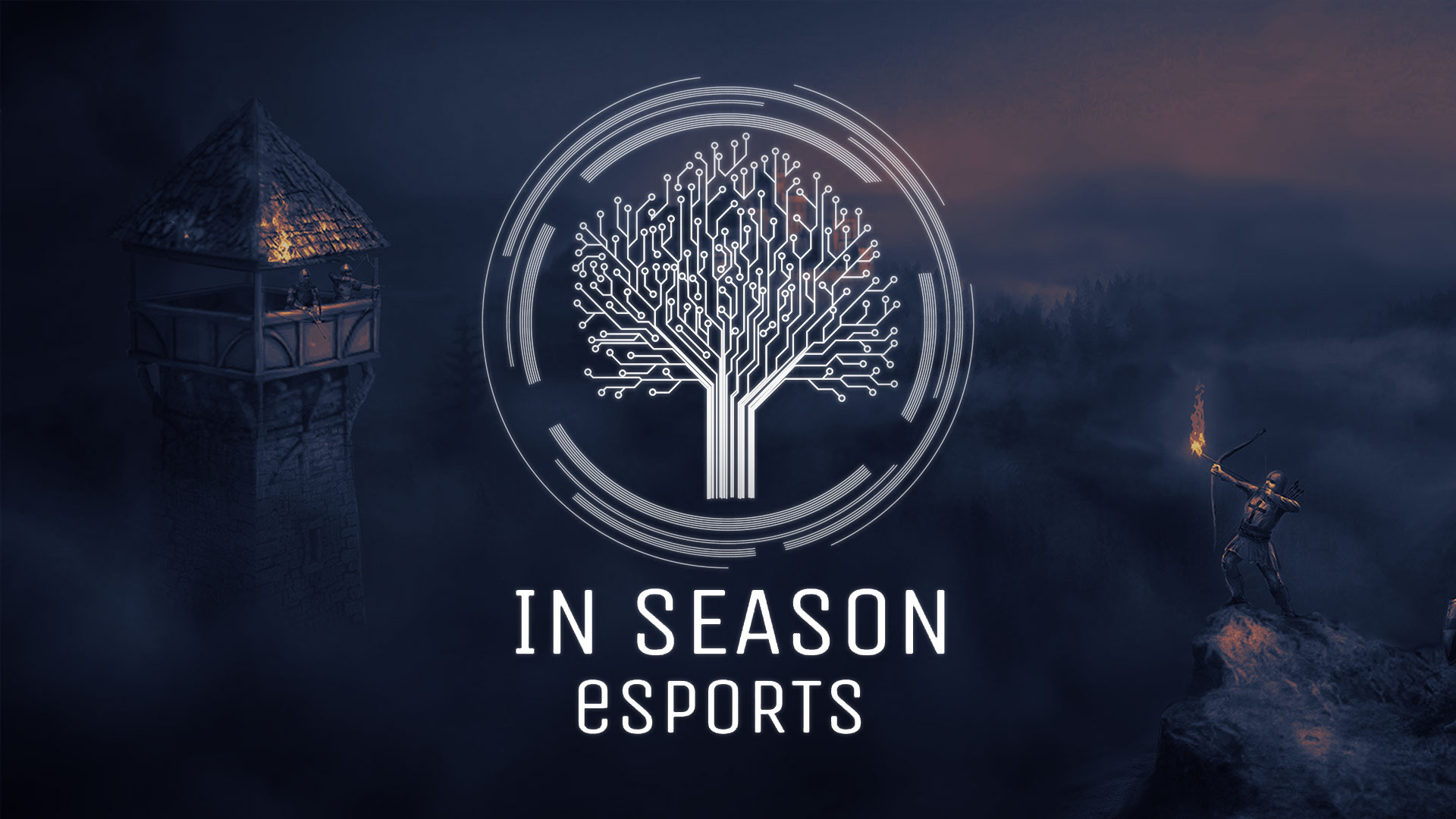 In Season Esports is a new venture by two players who want to channel their love of games into the creation of content for audiences. Until last year, we were regular gamers participating in tournaments nearly every week, playing Age of Empires as a group, and enjoying a lot of League of Legends as well. But we both shared a vision of helping the esports community grow, and now want to play a significant role in that expansion!

In all these tournaments, we noticed a troubling trend: most amateurs thought tournaments were only meant for professionals! Being a beginner can be intimidating in a field where the pros seem to have endless knowledge of the game; we’ve been there, and we believe that esports—just like regular sports—can be organized for any group of people: from beginners to the professional streamers. Tournaments are fun, and we want all levels of players to experience that!

Last month, we organized a new tournament along these lines: The Dark Age Cup. The event welcomed participants below 1200 ELO in Age of Empires II: Definitive Edition, and we were overjoyed by the response we received on the Discord. In one day, we had 150+ sign-ups, and in a week we’d reached 400.

The tournament was originally intended for 64 participants, but after such an enthusiastic response, we upped the cap to 128. Our Discord channel grew, and soon we turned into an interactive community with many of our players streaming and casting their matches on Twitch. As the tournament progressed, we watched our players begin practicing more—motivated by the competition—and increase their ELO. You can watch the highlights reel of The Dark Age Cup below (and make sure to subscribe to our YouTube channel for upcoming content!).

The semi-finals will be cast by the tournament admins along with a very special guest! You can follow Sieh on Twitch, where we will be casting the matches this weekend, August 6th through the 8th! Details and updates shall be posted on our Discord, so make sure you join us! We’re also excited to share that the finals of our very first tournament will be cast by the one and only Hera! The best-of-five finals will be cast on August 10th at 21:00 GMT. Join us then to watch the exciting conclusion of The Dark Age Cup!

We will be announcing all of our future plans as soon as they materialize on Discord, Facebook, Twitter, and Instagram, so remember to follow us. We look forward to seeing you in our next tournament!

Welcome to the new Age of Empires Support Site!