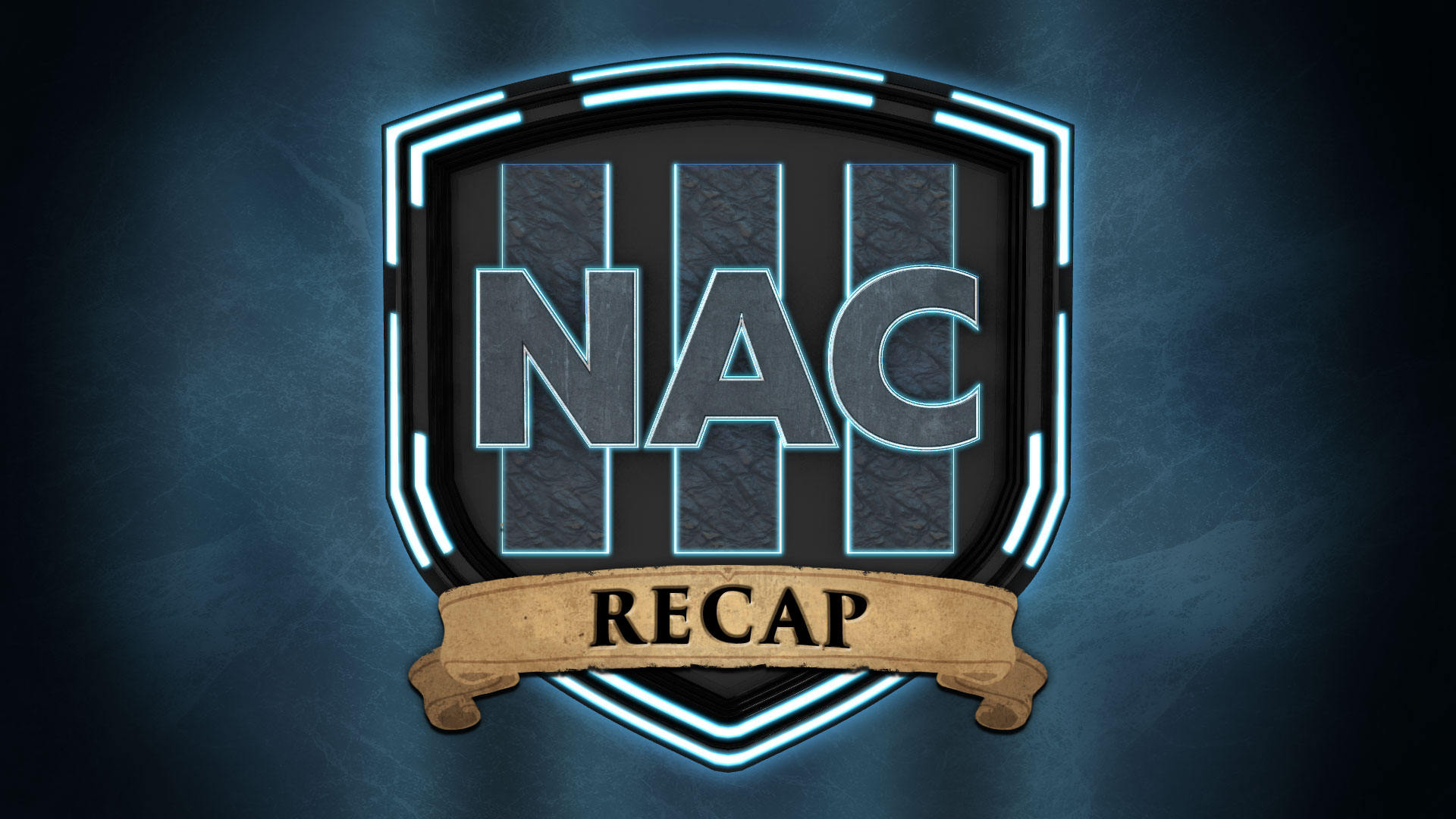 After the raging success of Nili’s Apartment Cup in mid-2018, it has since cemented itself as a community favorite. Earlier this month we were lucky enough to see NAC return for its third installment with a whopping $25,000 prize pool. The Microsoft-sponsored event was the first tournament to be held with Age of Empires II: Definitive Edition.

In 2018, the top 6 Age of Empires II players were flown to Germany where they would compete for a total prize pool of $2,500. As the name suggests, the entire tournament took place in Nili’s apartment. This tournament went on to create some of the best sets Age of Empires II has ever seen and broke down the barrier between viewers and players with interviews and numerous hilarious moments captured within the apartment. This year, we were treated to the amazing experience that was NAC3.

Since its humble beginnings, the production quality has improved drastically thanks to the efforts of Nili and the faceless, nameless ‘Overlay Guy’ (as he’s known throughout the event). Despite this, the tournament has managed to hold onto its original spark: captivating viewers and showing the Age of Empires community how special it really is.

This year: TheViper, TaToH, Liereyy, DauT, TheMax, Mr_Yo, LaaaaaN and Villese were all in attendance, with Hera announced as a surprise 9th player, making it a truly worthy event for the first Age of Empires II: Definitive Edition tournament.

We saw a huge variety of civilizations played with 24 of 35 making an appearance: most notably the Bulgarians, Burmese and Vietnamese. The Vietnamese are detestably one of the most under-powered civilizations in Age of Empires II: Definitive Edition’s current balance, yet LaaaaaN still picked up a win against Daut with some clever play.

Not surprisingly, the highest Civilization picks were Mayans, which were played a total of 27 times, with Aztecs not too far behind, being played 25 times. The Persians managed to pick up the third spot, played a total of 22 times, coming as a surprise to much of the community. Persians have found themselves a top competitive civilization in Age of Empires II: Definitive Edition, mainly due to their new, unique technology, Kamandaran, which changes the cost of the Archer line units from 25 wood and 45 gold to only 50 wood.

Italians remained dominant on Islands, picked 11 times and winning 75% of their matches. This was an important factor, as Islands was picked a total of 15 times during the tournament—beaten only by Arabia, which was played 25 times—but as a set map it was played at the start of every series.

The highlight quote of the entire tournament goes to TheMax. After his semi-final match, he was asked why he decided to play non-standard strategies to which he simply replied, “I didn’t want to.” Speaking of non-standard strategies, the Incas provided some grueling plays and match-ups with games going past the 40 minute mark without breaking into Castle Age!

This tournament has created some insane moments, from TheMax using a Petard to destroy TheViper’s Castle foundation before it could be completed, to Hera attempting a Petard Bust King Snipe on Regicide Fortress. With over 26,000 people watching the finals live, the Age of Empires community has never been in better shape. To top it all off, we had the exciting announcement of Hidden Cup 3 qualifiers starting next month.

It’s going to be a wild ride with Age of Empires II: Definitive Edition, and the community can look forward to an exciting range of tournaments and competitions ahead.

You can watch the grand final below.