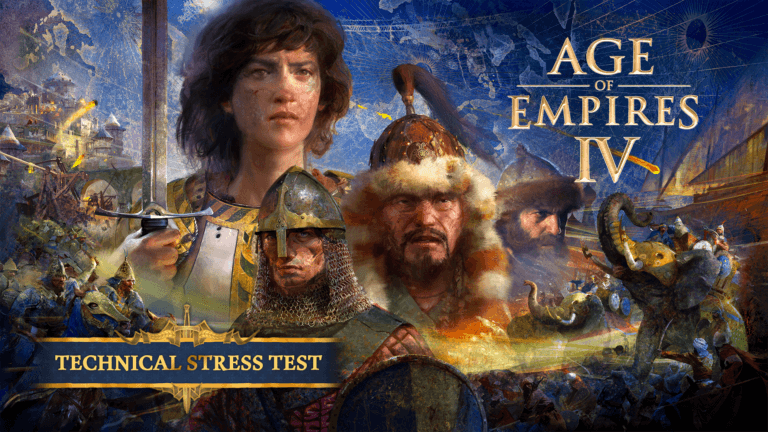 The Age of Empires IV Technical Stress Test has begun! 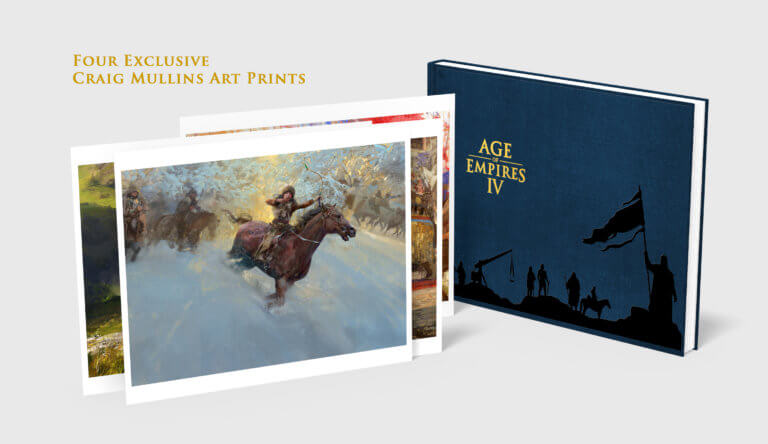 Get The Official Age of Empires IV Companion Book!

A Future Press Companion Book Can’t wait to add to your Age of Empires IV collection? Future Press is proud to present a companion book to accompany the game release – created in collaboration with the teams at Relic Entertainment and World’s Edge studio...
Posted by AOE OFFICIAL Aug 31, 2021
SEE ALL NEWS

Age of Empires IV takes players on a journey through the ages as they command influential leaders, build expansive kingdoms, and fight some of the most critical battles of the Middle Ages.

At the start of the Norman Campaign — just one of four campaigns available in Age of Empires IV — William of Normandy sets forth on the hard-fought road to conquer England and become its new king. What follows is an epic story of succession, family conflict, anarchy, and rebellion — all with the players in the front seat.

Ravaged by years of English raiding, France must gather its might to resist the onslaught. Over the course of a century, this fragile country evolves by virtue of chivalric knighthood, the fierce determination of a peasant girl named Jeanne d’Arc, and the explosive force of cannon fire. During the 100 Years War campaign, players will defend France, turn the tide of war, and forge the foundations of the French nation.

The Rise of Moscow

The story of Moscow’s rise begins at a humble outpost on the Moskva River and ends with the emergence of a new superpower. Playing as the Rus and their iconic leaders, players will battle the relentless brutality of the Mongol invasion, unite allies and foes, and force a change of fortune – from subjugation to independence. 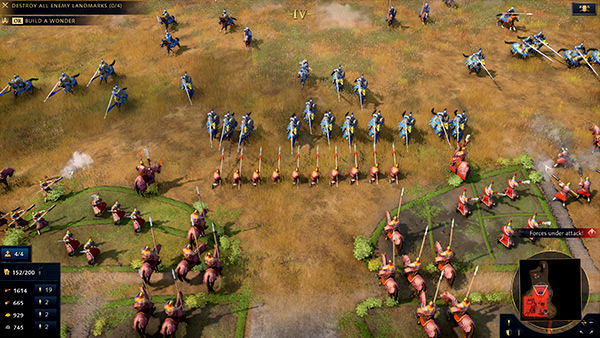 To start their empires, players will need to explore the world around them to locate essential resources. Using these resources, they’ll construct buildings, produce units, and build their economies — all the while fighting off a barrage of enemy raids and attacks. Guide your empire through the ages, and when the time is right, strike your enemies with the full force of your empire, claiming victory!